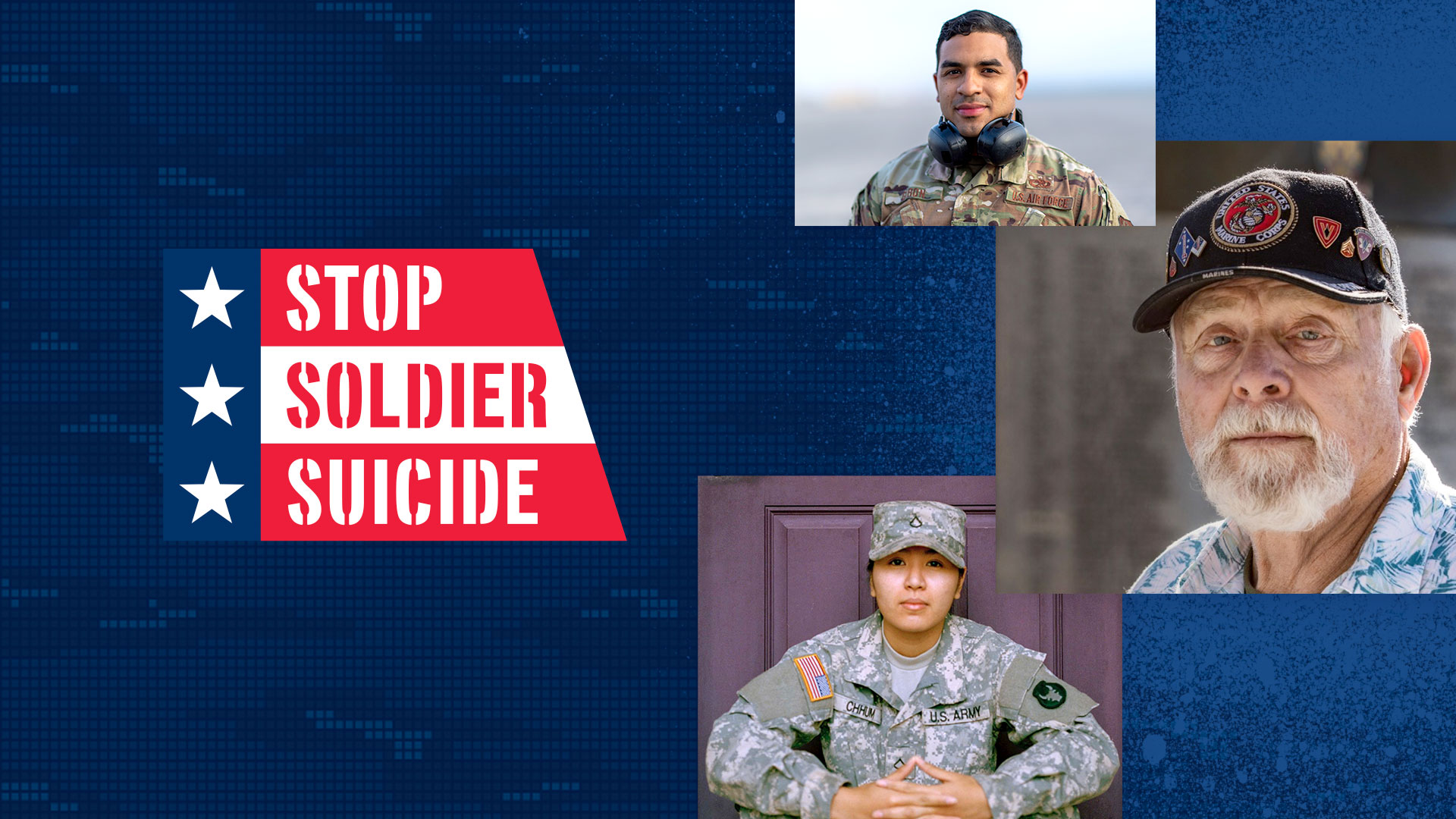 Stop Soldier Suicide does exactly what their name says: they save the lives of service members who have invested everything in our liberty. This is literal work: service members and veterans face a greatly increased risk of suicide in comparison to the national average here in the U.S., and Stop Soldier Suicide has promised to close the gap that stretches between soldiers at risk for suicide and the U.S. population—by 2030.

This is a big, bold goal: Service members and veterans have a 50% higher rate of suicide than the national average here in the U.S.

But by focusing on that big, bold goal, Stop Soldier Suicide has completely flipped their perspective on fundraising and donor engagement, raising $4M and gaining 100k new donors in 2020 through Facebook fundraising alone.

Utilizing social fundraising solution GoodUnited and a wealth of social experience from Tina Starkey, Stop Soldier Suicide's Chief Growth Officer, the lifesaving nonprofit focuses on meeting donors in the digital spaces they feel most at home in.

Coming from the American Cancer Society as their Sr. Director of Social Marketing, Tina is no stranger to the digital marketing world. She notes that "Funraise doesn't treat innovation as a buzzword or a sales tactic—our partnership with Funraise gave us the push we needed to keep increasing impact, even during the pandemic."

Take a look at Stop Soldier Suicide's stats... and be prepared to be inspired!

Listen to Stop Soldier Suicide's advice in their words on the Nonstop Nonprofit podcast and take a look at the actionable tips they offer as well. 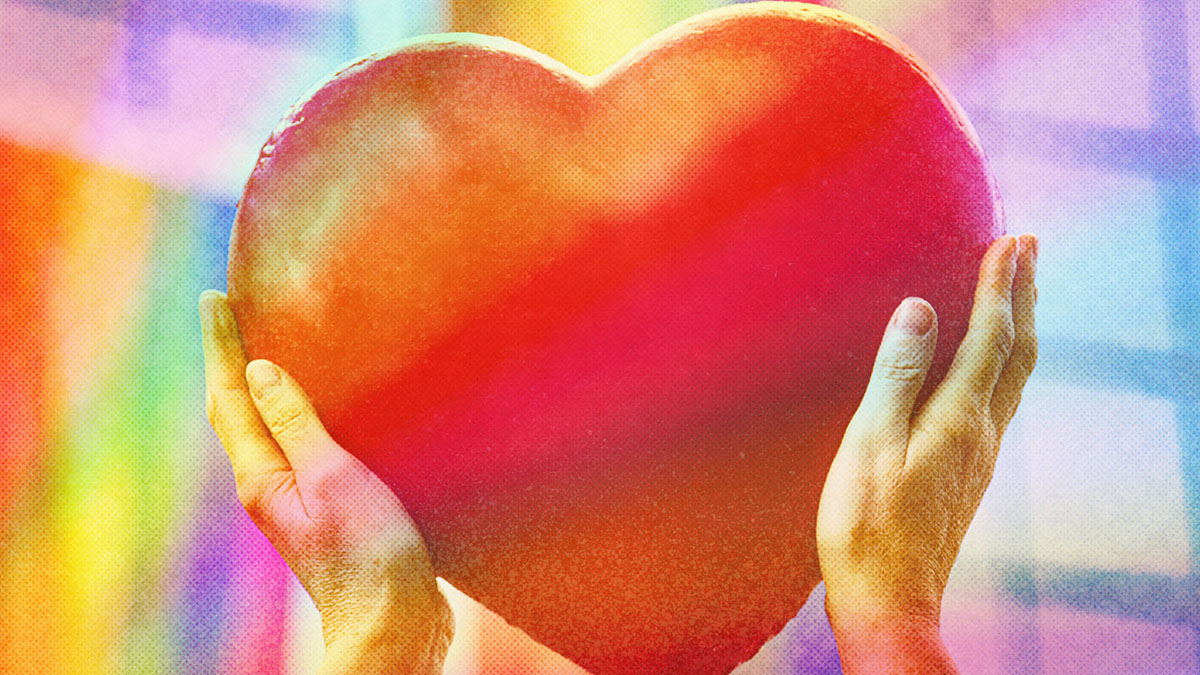 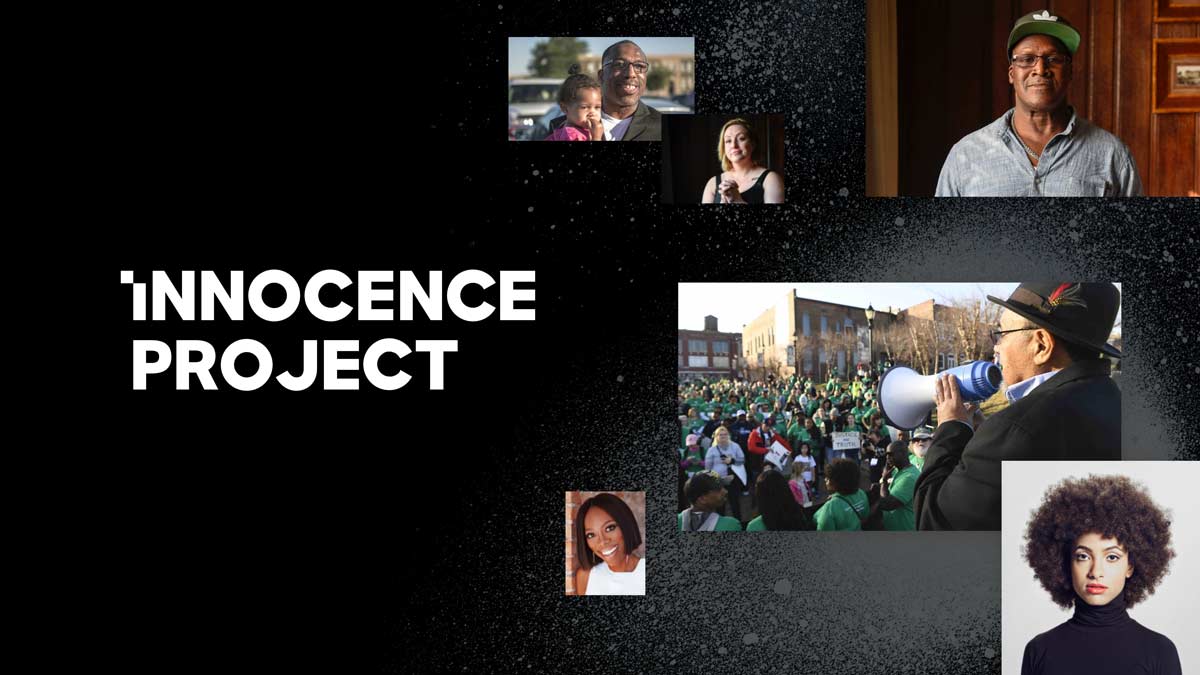 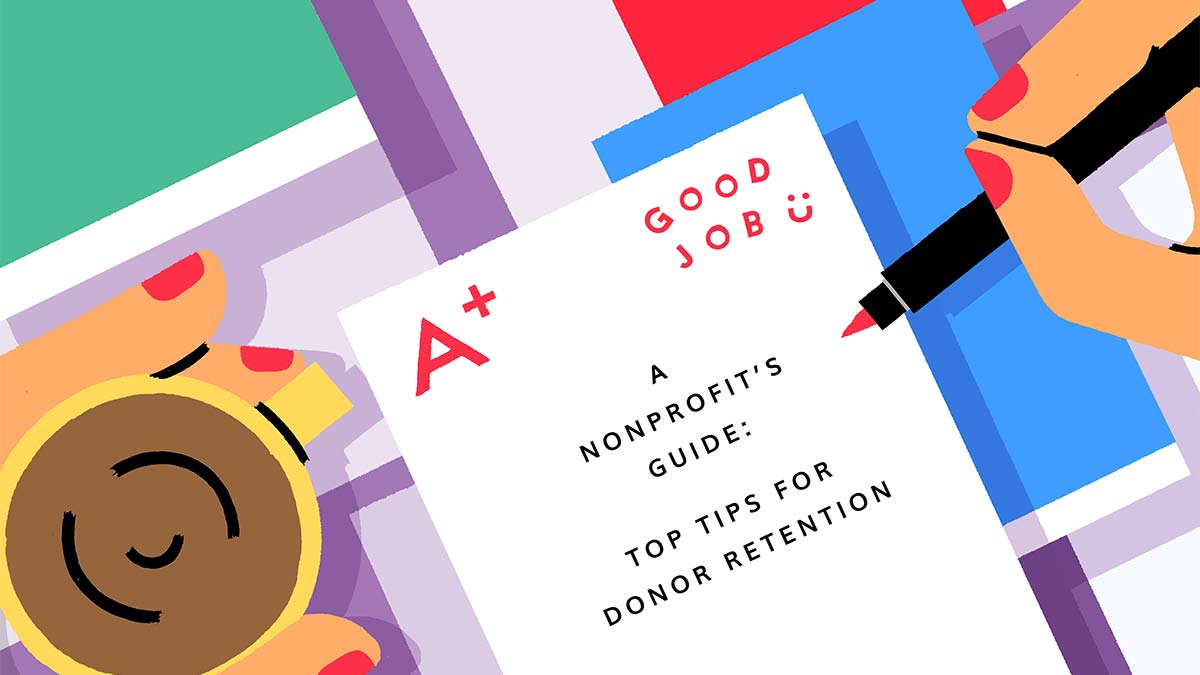