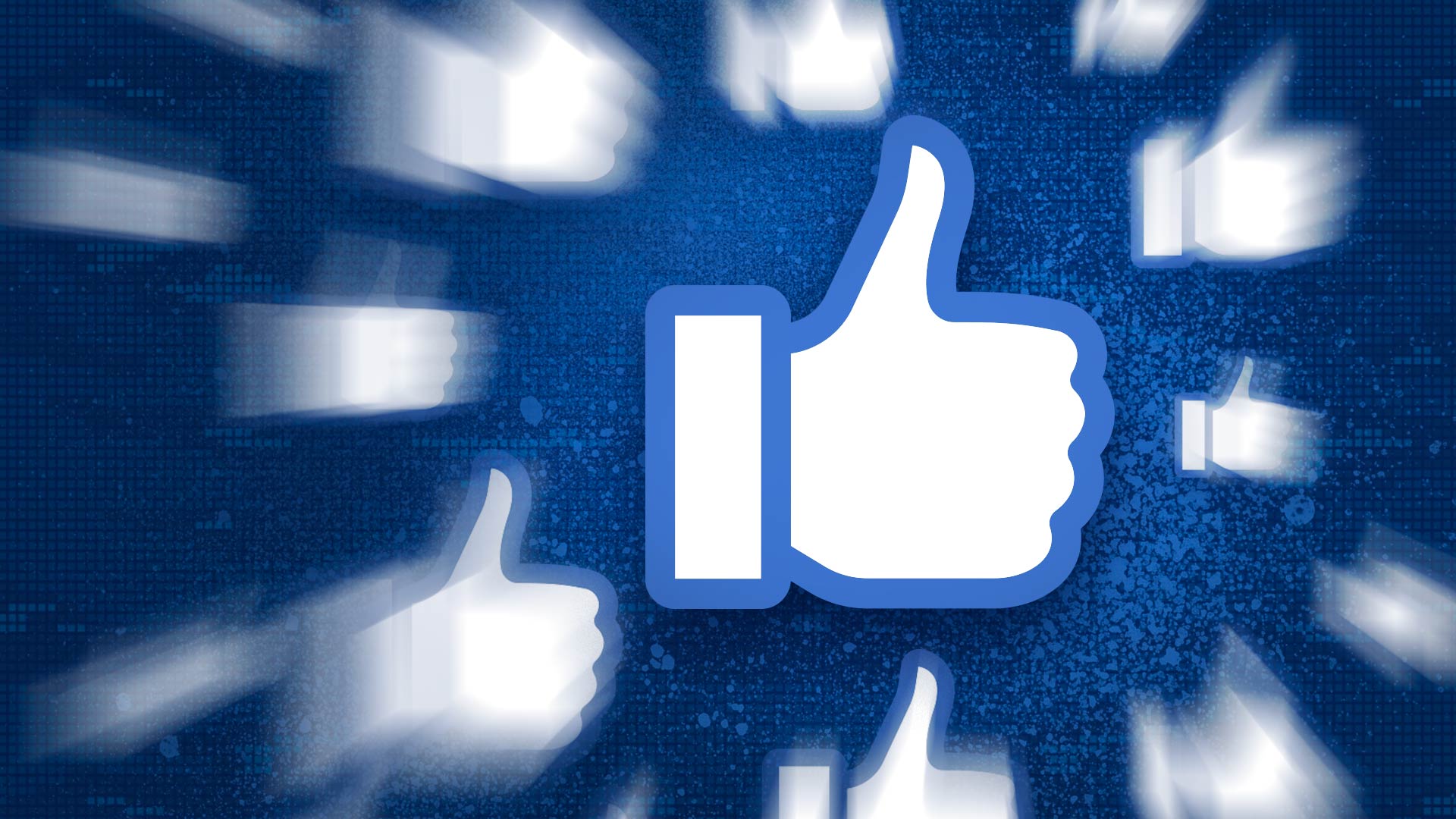 Justin Wheeler, Funraise's CEO, Co-founder, and bad-ass, experienced nonprofit fundraiser, amped up the excitement on his nonprofit fundraising podcast, Nonstop Nonprofit, during a conversation with Nick Black and Tina Starkey. Nick is the founder and CEO of social fundraising solution GoodUnited and he also founded powerhouse nonprofit Stop Soldier Suicide. Tina, Stop Soldier Suicide's Chief Growth Officer, brings a wealth of experience in the social realm, coming from the American Cancer Society as their Sr. Director of Social Marketing.

By uniting their abilities and planting a flag in the sand, in 2020, Stop Soldier Suicide raised $4M and gained 100k new donors through Facebook fundraising alone, allowing them to shrink the gap that stretches between soldiers at risk for suicide and our national population. It's a big, bold goal: Service members and veterans have a 50% higher rate of suicide than the national average here in the U.S.

Here are our biggest takeaways from this expert-yet-excited supermotivational story.

You gotta set a goal

And it's gotta be bold.

Set achievable short-term and long-term goals so that your supporter base can follow along with your organization's progress. You need both to build a narrative of development that will capture and hold donors' interest.

If you can set a goal, you can tie it to a timeline. Nothing gets donors more excited than seeing change happen in front of them. Nothing gets them to continue giving like being part of an articulated vision.

Meet your donors where they are

You've probably seen the numbers by now: half of nonprofit website traffic is from a mobile device. Fundraising through Facebook and Instagram has topped $5 Billion since 2016. $83 Million was raised for charity in 2020 on Twitch alone.

There's an audience for every cause online—when people can see your work and give toward your vision and begin a relationship with your org without leaving the page they're on, your retention rate will go through the roof.

Build a relationship with every single donor

Not just the ones with fat wallets. No matter how much a donor has to give, they deserve a relationship with the organization using their money to affect change. If you're like Stop Soldier Suicide, and you've attracted 100,000 new donors in a year, you've got to work with a tool like GoodUnited, which uses data science and human judgment to provide the engagement your donors deserve.

This also offers the benefit of expanding the donor data your nonprofit receives from platforms like Facebook; the truncated data that Facebook hands over is often a letdown and leaves nonprofits struggling to retain first-time donors.

Stop rolling your eyes; we know this isn't news. But it's important enough to mention again (and again and again.) Seriously, deeper donor relationships isn't just mission-critical, it's The Key to being Mission Accomplished.

And here's a hint: GoodUnited offers a turnkey solution to personalize the appreciation your show your fundraisers.

Instead of forcing donors who want to support a cause like yours to go out and find you, provide the relevant stories where they are (as noted above!)

Instead of assuming your audience is a monolith, begin looking at ways to segment them into smaller groups and target your message to maximize engagement for each segment.

Instead of donors stepping in the shoes of your constituents, allow your supporters to see themselves or their loved ones benefitting from your work.

Bravery is a gamechanger

Nonprofits can be timid about jumping into something new. But doing things the old, antiquated, we've-always-done-it-this way leaves nonprofits behind while consumer expectations are evolving. Nonprofits that realize the path forward don't have to play catch up and can focus on accomplishing their mission.

This level of success is within your reach! Like any other nonprofit, Stop Soldier Suicide's founders saw a need and wanted to help—but when they started thinking concretely and looked at their capacity for impact, they realized they could blow past the reservations that often hold donors back, offering them a chance to invest in the lives of those who have invested everything in our liberty. 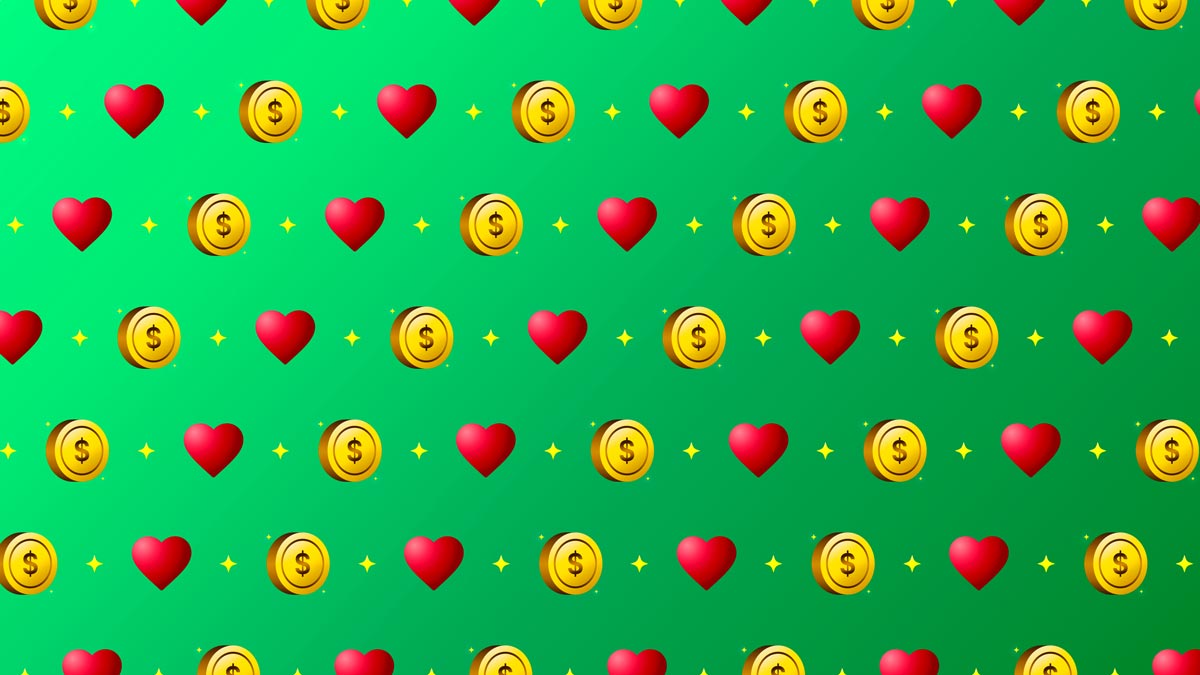 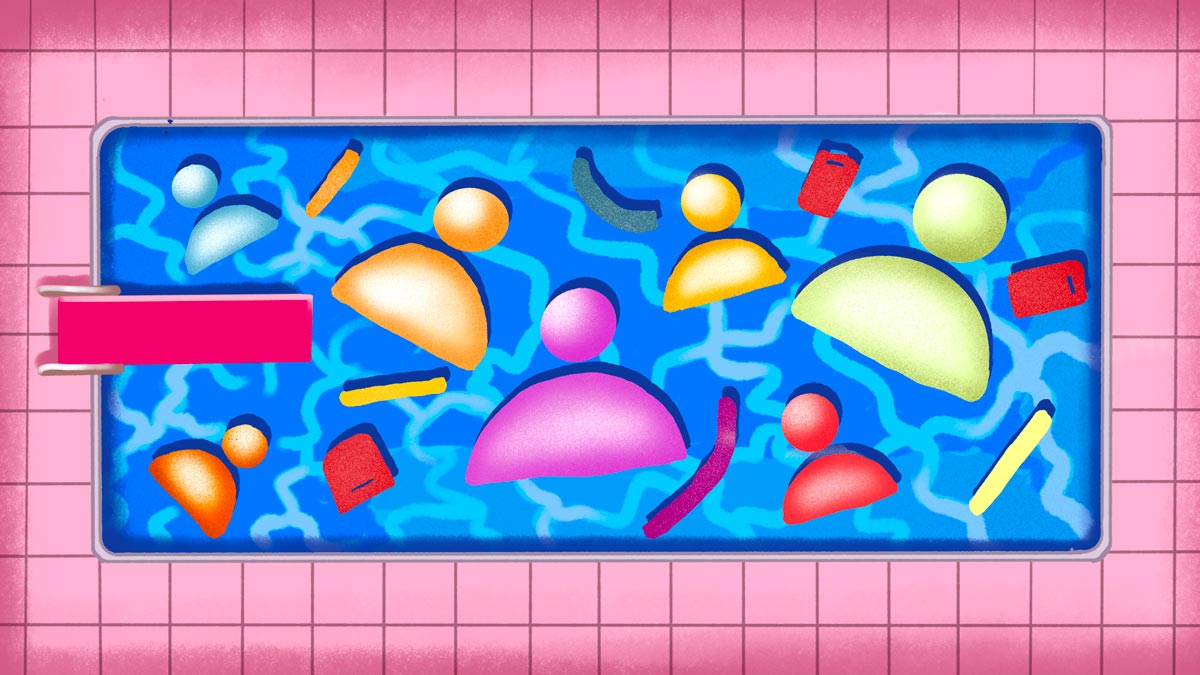 10 Tactics to Help You Retain Your P2P Donors 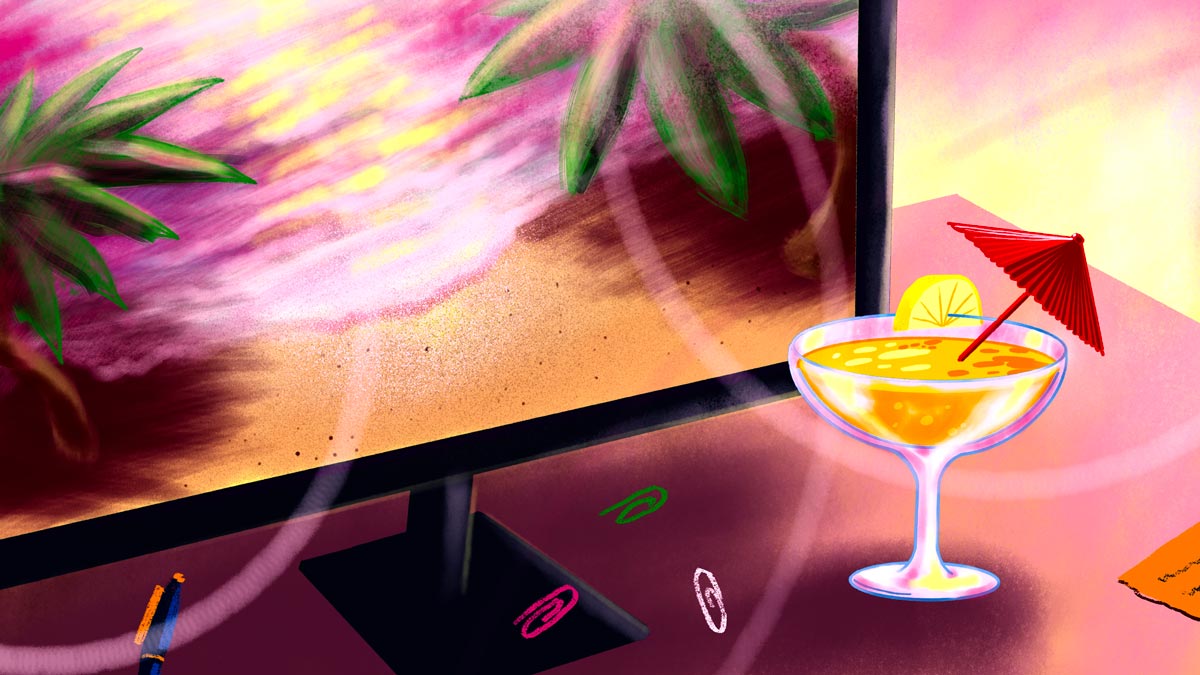 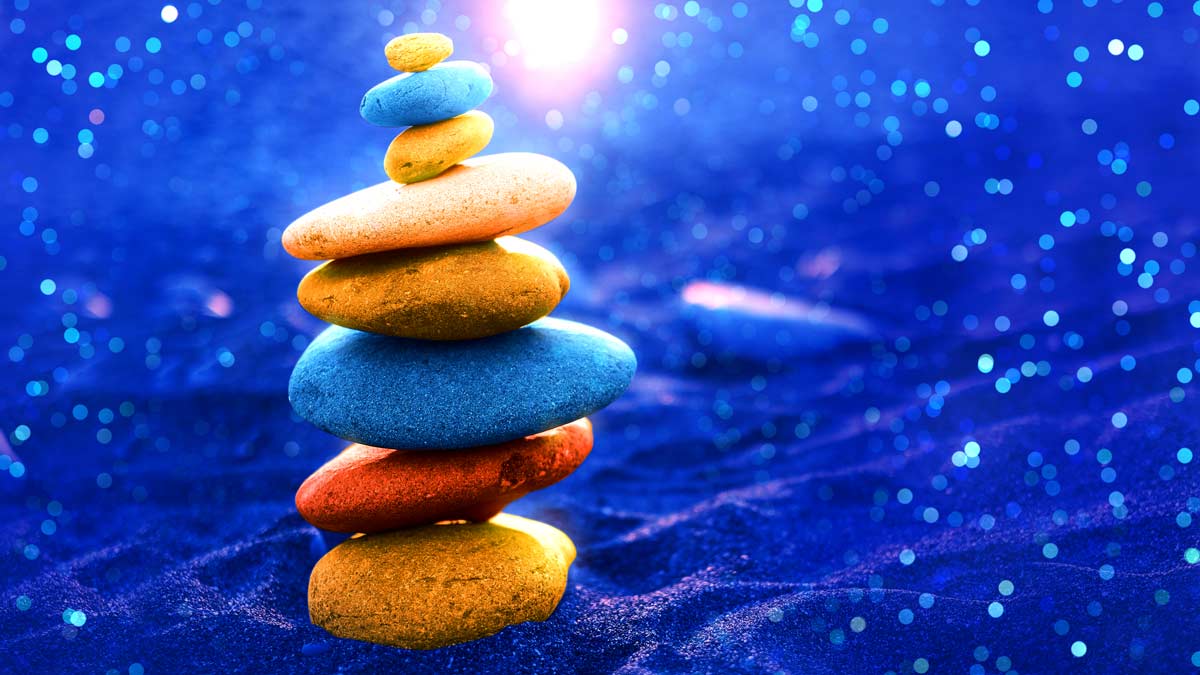 So your fundraising platform was acquired. Here's what to expect and how to come out on top.

10 Tactics to Help You Retain Your P2P Donors