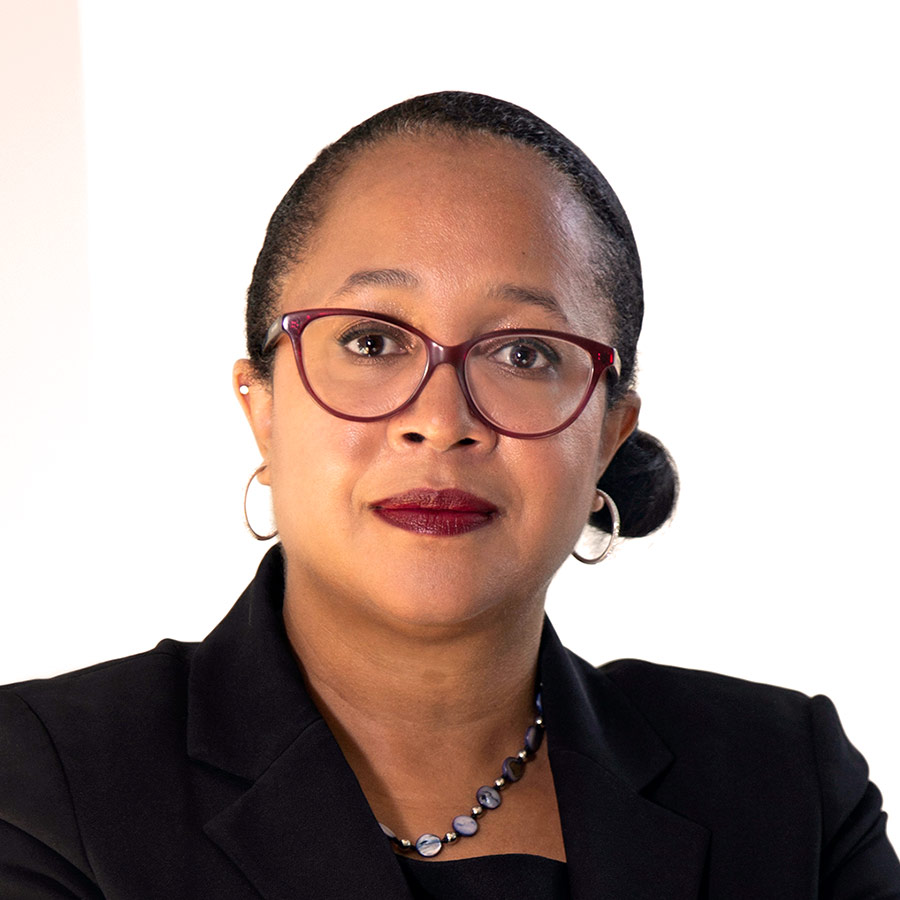 Christina Swarns is the Executive Director of the Innocence Project. Before arguing—and winning—Buck v. Davis in the United States Supreme Court, Christina served as a litigator and leader in some of America's most established and respected and organizations. Christina was the only Black woman to argue in the 2016 Supreme Court Term and is one of the few Black women to have argued before the nation's highest court.