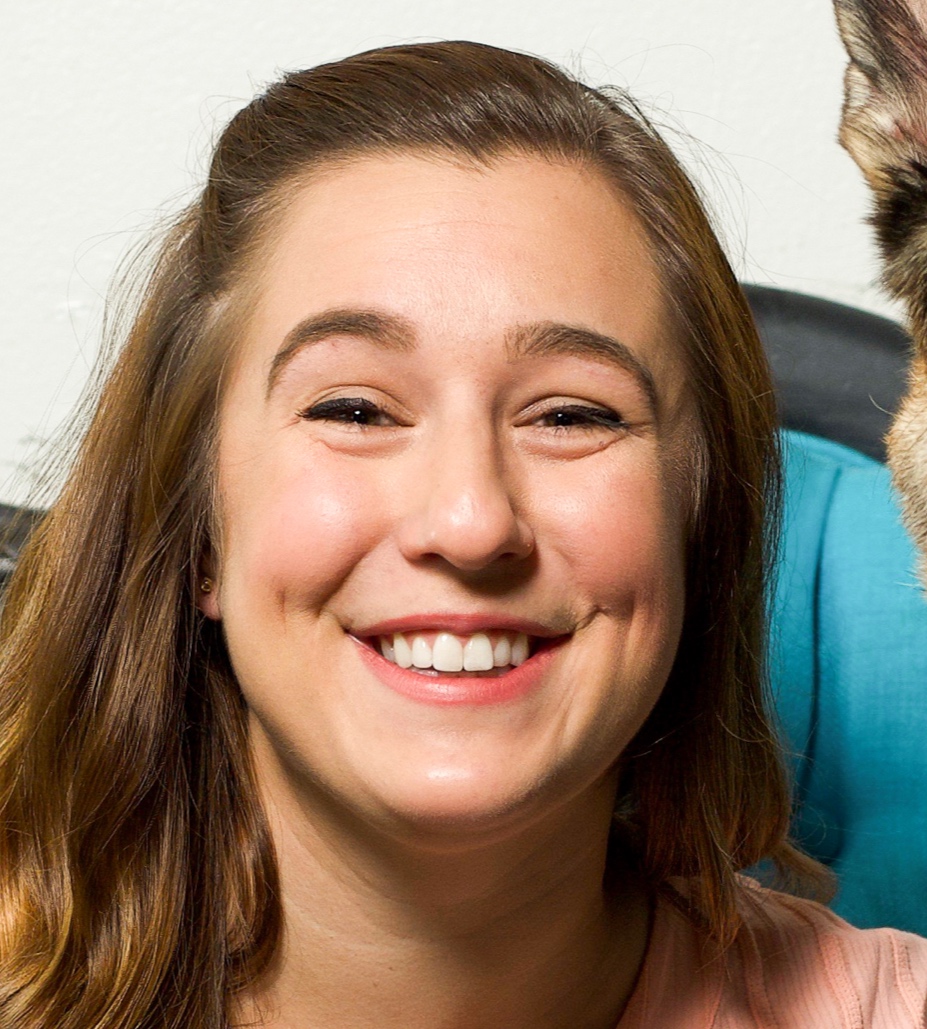 Development Director
|
One Tail at a Time
More info


Cara moved to Chicago in 2011 to pursue a career in musical theater, but instead adopted two dogs and became the Development Director for One Tail at a Time. Cara now leads One Tail at a Time’s individual giving, membership, corporate giving, grant and peer to peer fundraising programs. Since joining the One Tail family in 2016, Cara has helped grow the organization’s monthly giving program from 200 donors to more than 1,600 donors, mostly by having fun and empowering others.