Use Your Voice—But Not All the Time: When and How Your Nonprofit Should Speak Out 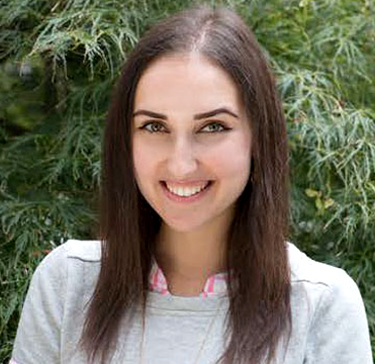 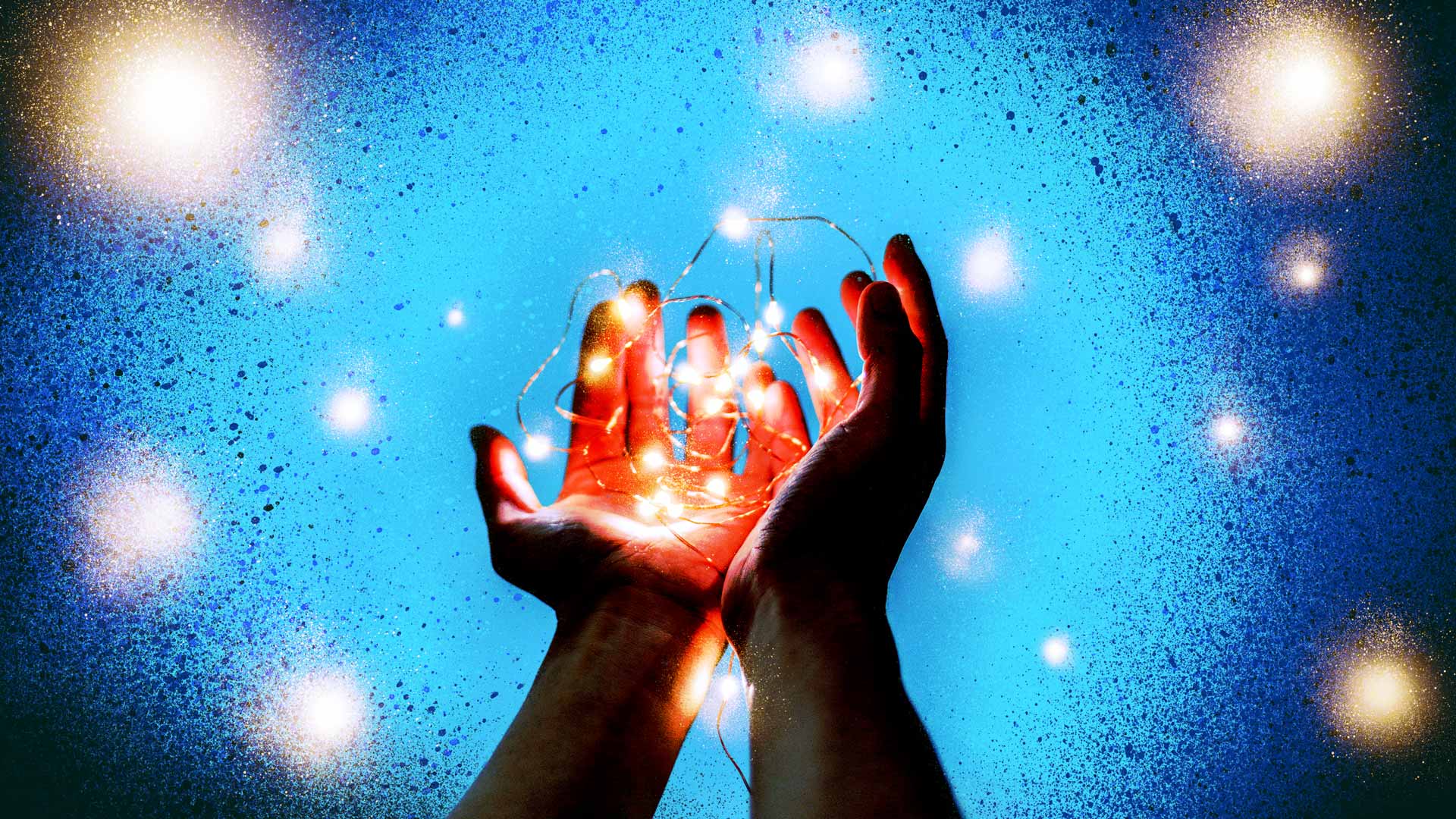 It’s only 8:00 am, and you’ve already refreshed the NY Times homepage six times. Welcome to the club. These days, it can feel like the world is on fire—and, sometimes, it actually is. Some of us cope by sharing articles on Facebook; others by donating to whatever cause is in the headlines. As a nonprofit, it’s easy to fight for your cause and voice the values associated with it. But it’s harder to know when to speak up about other important topics.

Generally speaking, advocacy is a social good. It’s just about understanding when and how to speak out. So the question becomes: How do you know when to say something? And, in that vein, when does it become a responsibility? When is it authentic and when is it performative? How do you even know the best way to support a cause you believe in?

While there’s no single answer to these (increasingly) nuanced questions, it’s important to consider them carefully when you’re raising your nonprofit’s voice on social issues. Let’s break it down and make some meaningful, totally appropriate change.

You read the headlines, you see the outpouring of opinions and crowdfunds on social media. You wonder if your nonprofit should put out a statement or start a fundraiser or sign up staff members to volunteer for a day. Or maybe you shouldn’t do a thing. Before you call a meeting or draft a Facebook post, ask yourself to W.A.I.T.—that is, ask yourself, “Why Am I Talking?”

While finding the origin of this awesome acronym led us on an internet goose chase, you can find plenty of TED talks and articles on how it applies on a day-to-day basis. But W.A.I.T. is also a useful tool when it comes to speaking out publicly on a cause. Because here’s the thing: Not everyone needs to hear what you have to say. And this is true in your daily life and in your life as a nonprofiteer. Thinking through why you’re saying something allows you to take a beat and consider whether your speaking out will actually add value. So, the next time you’re tempted to shout your thoughts or opinions from the rooftop, pause and ask yourself:

Then, ask yourself one more question. This one’s especially important when it comes to causes that everyone is talking about:

Does my silence say more than my words would?

Once you’ve answered the above, you’ll know what to do. Solidarity and allyship are crucial for nonprofits—we’re a community, not competitors. But in a community, there’s often someone else who can do a better job than you. Give them the space to speak first and ask how you can lend a hand.

When It’s Okay to Stay Quiet

While it’s helpful to have a framework for knowing when and when not to talk, there are also some specific occasions when you should keep it to yourself. Honestly evaluate your nonprofit’s level of commitment and availability of resources before speaking up. After all, there are always causes that need support.

It could impact your tax-exempt status.

First, because you’re a nonprofit, there’s a key caveat to all advocacy work: As a 501(c)(3) organization, there are limitations on your political campaign activity as well as encouraging your members to support or oppose certain legislation. This doesn’t mean you can’t advocate for your beliefs—quite the opposite. Just be aware of what’s legally kosher. You can’t endorse political candidates, and while some lobbying is okay, it shouldn’t be a major expense. Just keep all that in the back of your mind, and you should be fine.

Plenty of companies issued statements about DEI and Black Lives Matter in 2020, and a lot of them are still 90% white and 100% done with the issue. If you speak out, an issue becomes part of the fabric of your nonprofit—and you need to stick with it. After all, even if a headline disappears the next day, we’re still waiting on the whole “world peace” thing. Develop a framework for your communication strategy around the issue. Weave that issue into your programs. Partner with organizations doing on-the-ground work. Set reminders to check in and update your supporters every few months. If all that sounds like too much, that’s fine! Just be honest with yourself about your level of commitment.

You’ve been speaking up a lot lately.

‍When you speak out on a social cause or issue, you want to do it thoughtfully and with conviction, and you want to put actions behind your words. As we’ve discussed, it’s never one and done. If you’ve been sending out regular statements on various issues over the last few months, take a break. You don’t have to speak out on every single thing. Your nonprofit’s mission should still be your focal point, and you risk exhausting yourself, your staff, and your supporters.

‍Speaking up costs money. It also costs time and energy. Pretty much no nonprofit is rolling in resources—there are never enough dollars nor enough hours. If your entire staff is working late and you’re not paying them at least market rate for their hard work, don’t add more work to anyone’s plate. You have to put on your mask before you help anyone else, right? So, focus on meeting your nonprofit’s needs for now.

When You’re Ready to Talk

If you’ve asked yourself all the right questions and want to speak up, our key to weighing in can be boiled down to Amplification, Awareness, and Action. Here are a few additional tips to keep in mind as you craft a statement.

Actions Speak Loudest of All

Often, simply issuing a statement in your newsletter or on social media will ring hollow. If you want to communicate your stance on an issue in a meaningful way, the best thing you can do is to actually do something—or, even better, encourage your supporters to do so. Here are some ways to speak up that inspire action. And while some of them are quiet, they’re sure to have an impact.

Examples of Nonprofits Speaking Out

After all that, you might be wondering what it looks like when a nonprofit speaks up authentically and memorably on a social cause. Here are a few examples to inspire you to raise your nonprofit’s voice in a thoughtful, impactful way.

NARAL supported Judge Ketanji Brown Jackson by featuring actions over statements above the fold on their website.

Global Heritage Fund’s statement on the invasion in Ukraine mentioned their colleagues and how cultural institutions have been impacted by the crisis.

As a mission-driven nonprofit in an ever-more complex world, it’s crucial to use your voice to effect change. That being said, it’s not always your time to speak. Here’s a quick overview of what you should keep in mind when it comes to speaking out. 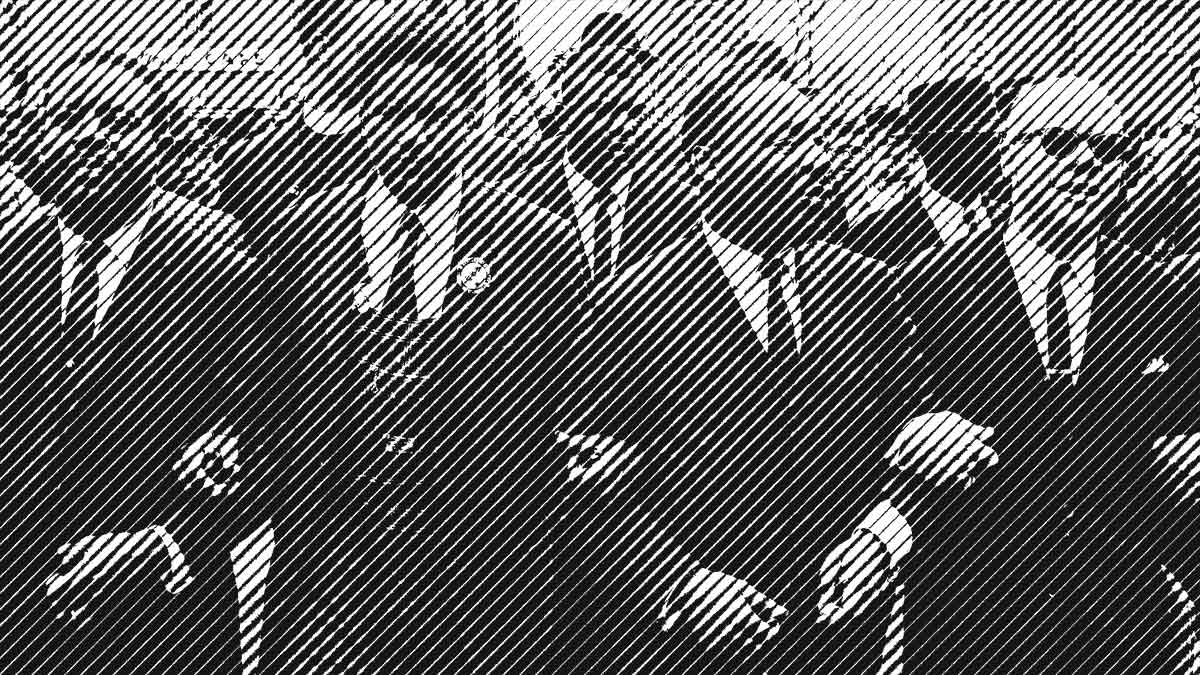 Nonprofits Are Championing Justice in the Spirit of Dr. King 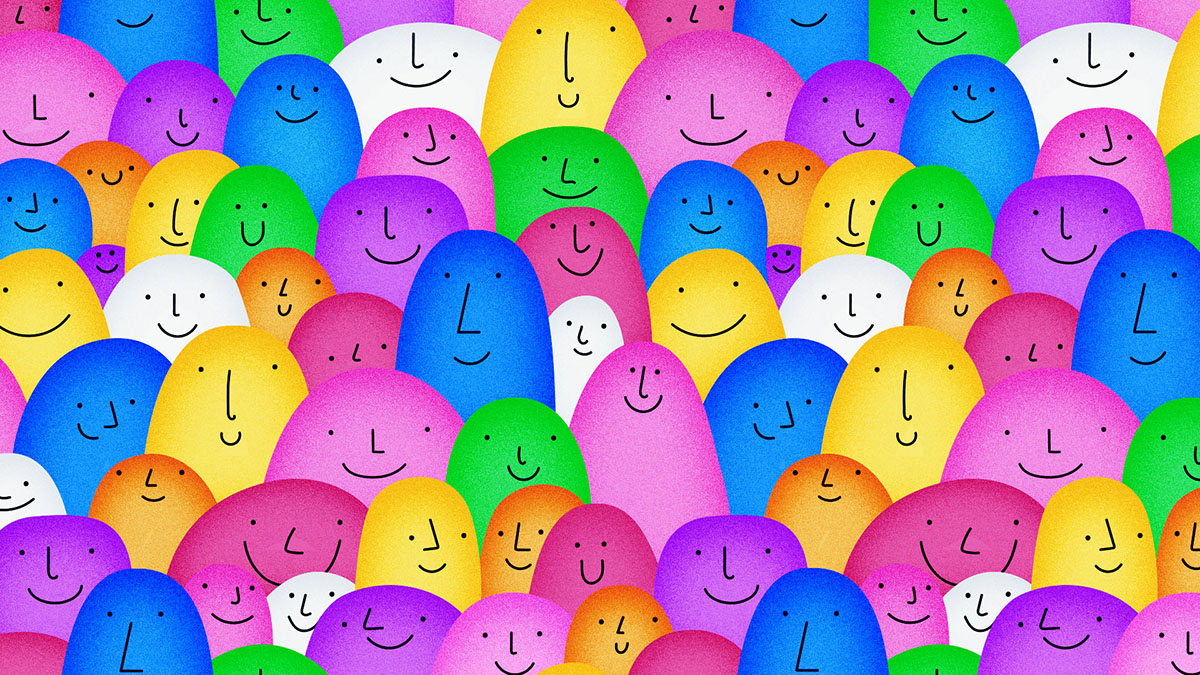 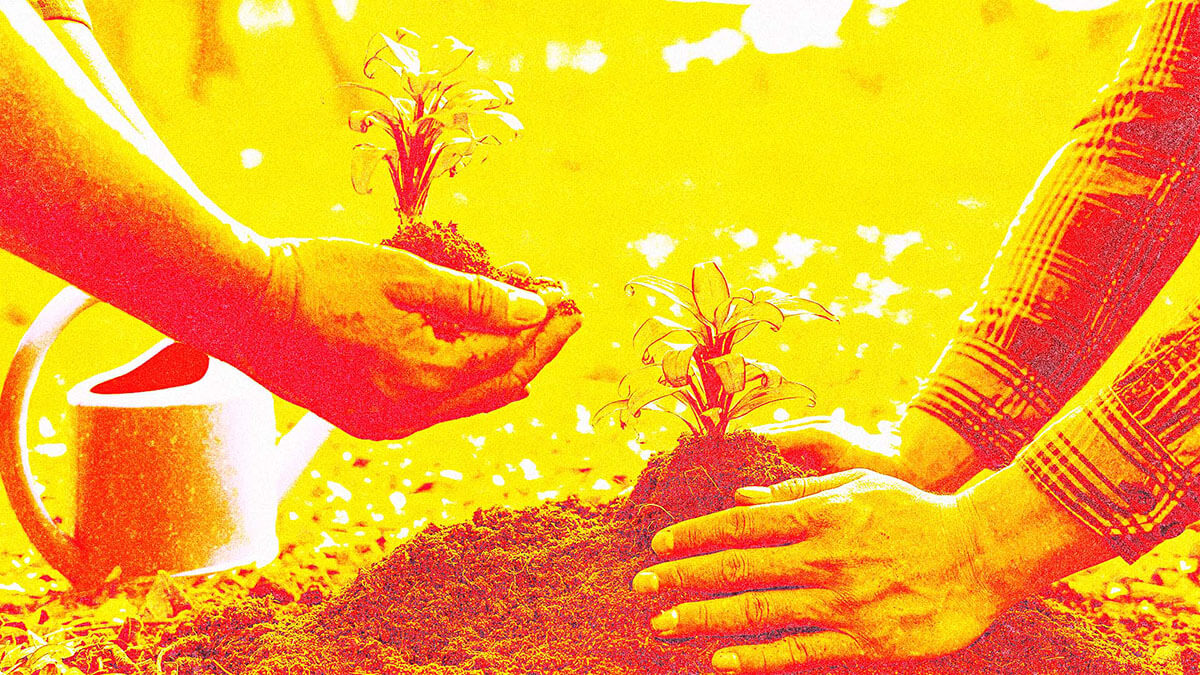