Join our mailing list
Get weekly updates on tips, trends and best practices to power up your nonprofit. #nonprofitz4lyfe
You subscribed to our newsletter!
Back to the blog
Oops! Something went wrong while submitting the form.
Log inTalk to SalesGet Started
 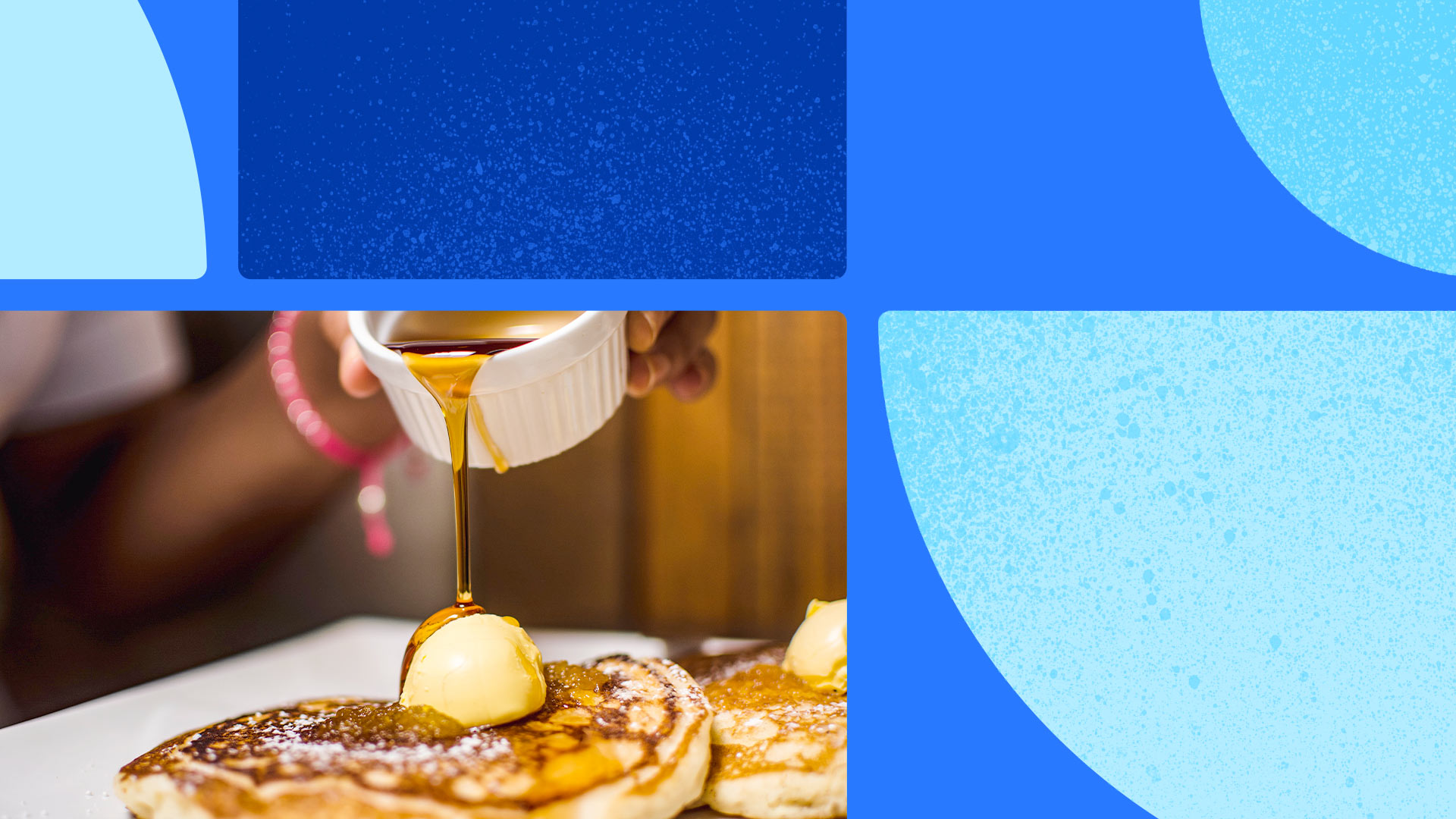 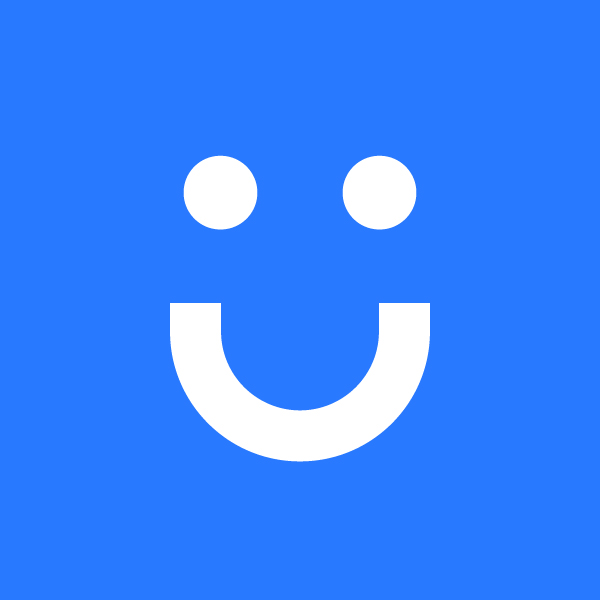 As is often the case, most nonprofits try to pinpoint a donor leaving as a culmination of things that led to a tipping point that stopped them from making any further donations. Maybe it was another nonprofit that does the same thing but came across as more “worthy” to the donor. Or perhaps it was a lack of communication with the donor or personalized messaging. While on the surface those answers help, the real answer can be a bit more complicated than that.

First, Understand the Behavior of Your Donor.

What motivates your donors to give to your nonprofit?

Presentations made to donors about how many people have been helped carry less weight overall than donors’ perceptions, knowing or feeling that their donation made a significant contribution to your cause.

They would really like to hear about what they are accomplishing through their donations to your organization.

This observation is, in fact, drawn from research into what the most common reasons are that donors will contribute to a nonprofit. Some reasons though would be outside your sphere of influence, which would make it harder to bring back certain donors. For example:

There are, though, a couple of key reasons donors reported on in the study that you can work with.

These donors above will only continue to donate, knowing that:

What Stops Donors from Repeated Giving?

Most often, a single interaction that was not good is not enough to stop a repeat donor. It is most often after a series of events (over a period of time) that will cause the donor to eventually give up and leave. Let’s take a look at the journey of a donor.

‍Donors will give to your nonprofit with the expectation that what they sent will make a specific impact. Even after announcing you’ve helped over 3000 families with the donations received, the donor may be looking to see how their specific donation helped.

‍Perhaps the thank you email the donor receives is not personalized. It does not mention anything specific to their donation except that the email includes the receipt for their donation.

‍The next communication or email they end up receiving isn’t related to how their contribution helped, but another ‘ask’ for donations. The donor still has no insight into how they helped. The donor is triggered into leaving.

The donor has stopped by now with no notice to the nonprofit. The root cause was never looked into or addressed with the donor. Yet you continue to send communications. This justifies in the donor’s mind that the decision they made to leave was correct.

At any point in time, your nonprofit could have interceded to ensure the donor felt as if they were a valued member of the organization.

The following were the most common accounts of why donors stopped giving to nonprofit missions. In short, they felt the nonprofit organization did not need them:

Understanding Why Your Donors Don’t Come Back.

It is one thing to understand how a donor left; it is a completely different thing though to know why they left.

The data can only tell you so much.

Generally, the information received from a first-time donor isn’t enough to really nail down a reason for donor churn. To get better data, this requires you to go deeper. Obtaining actionable data means looking at donor complaints, recommendations, feedback, and compliments.

Always ask for feedback from your donor when appropriate.

As is most often, it is more a series of events that will lead a donor to stop giving than just a one-off event. Part 2 of this series will address what to do to win back your donor. 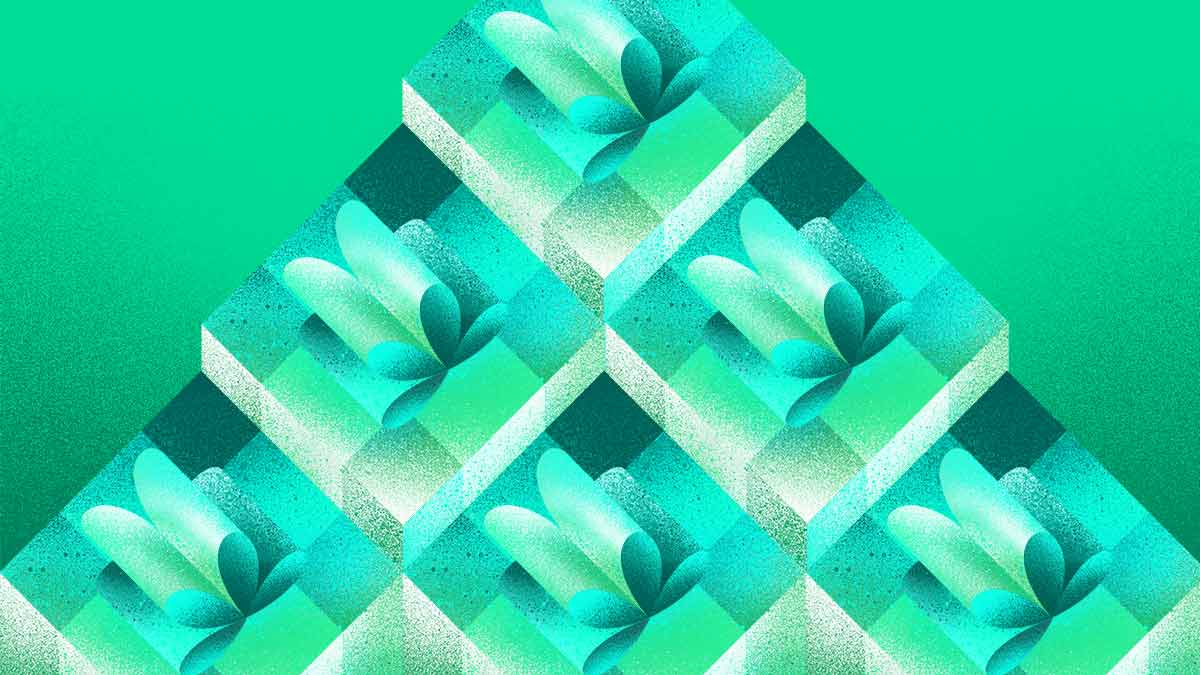 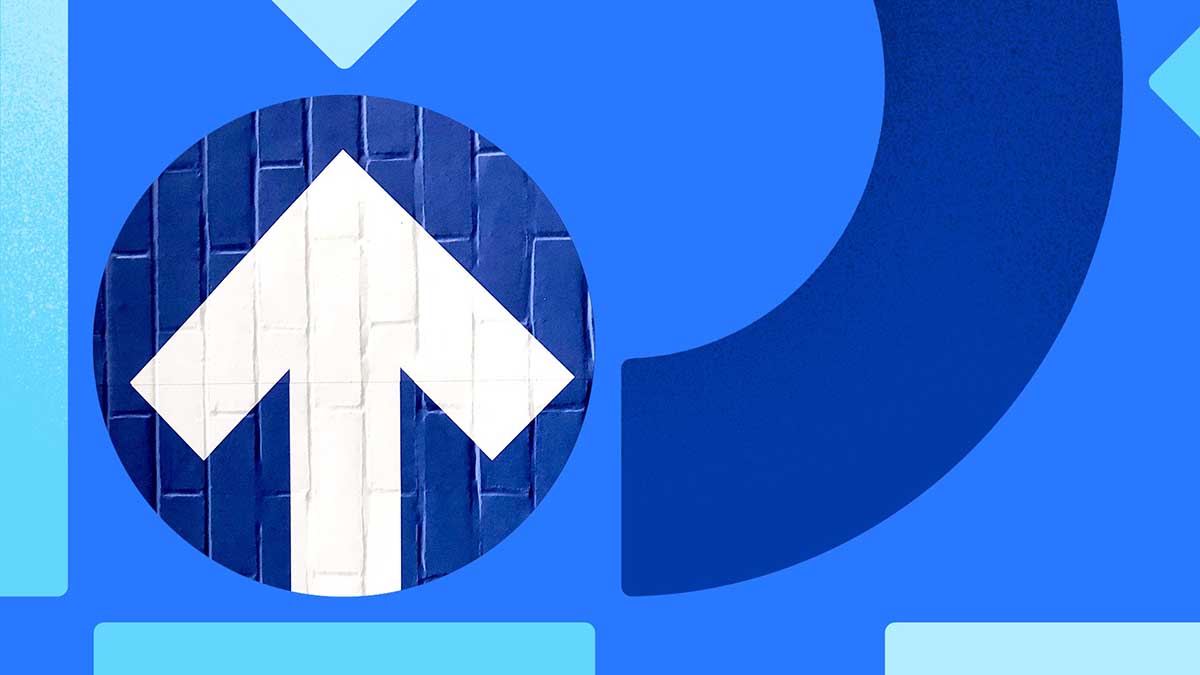 Setting Up a Successful Fundraising Campaign 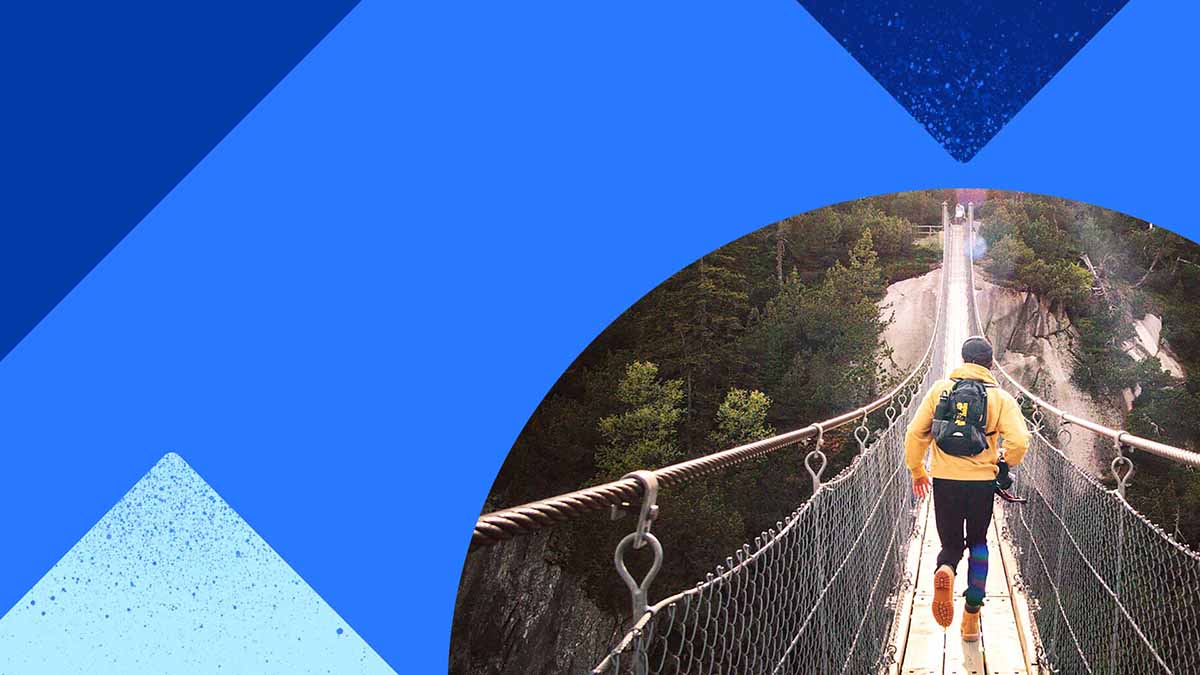 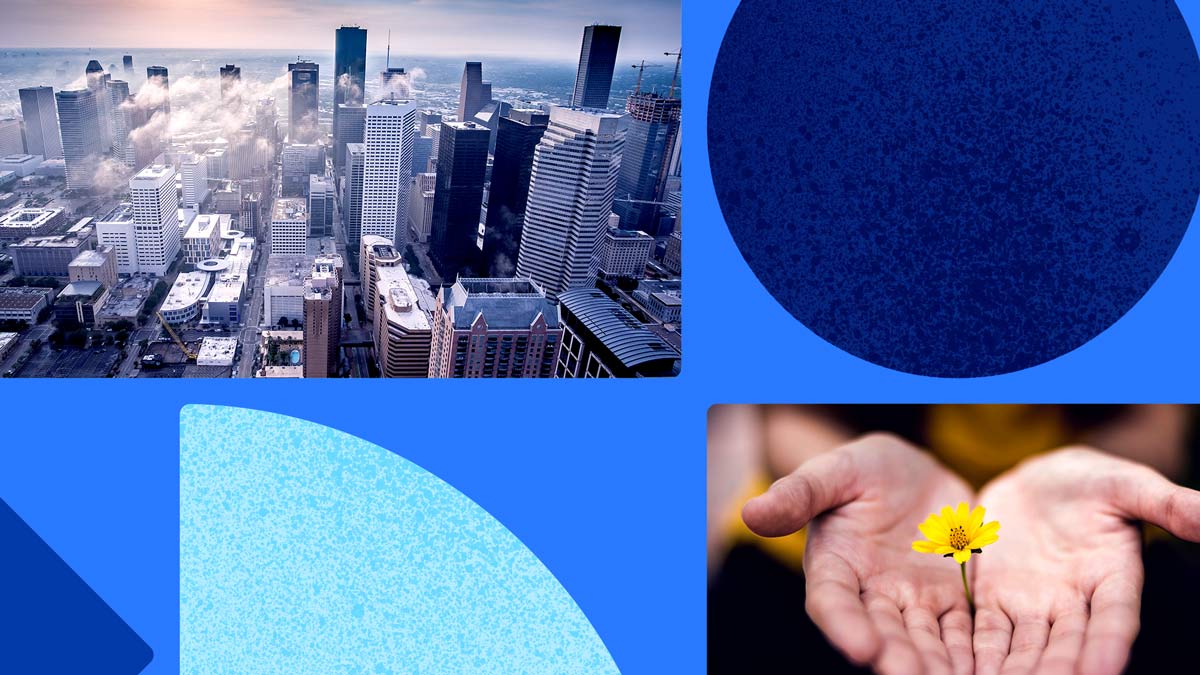 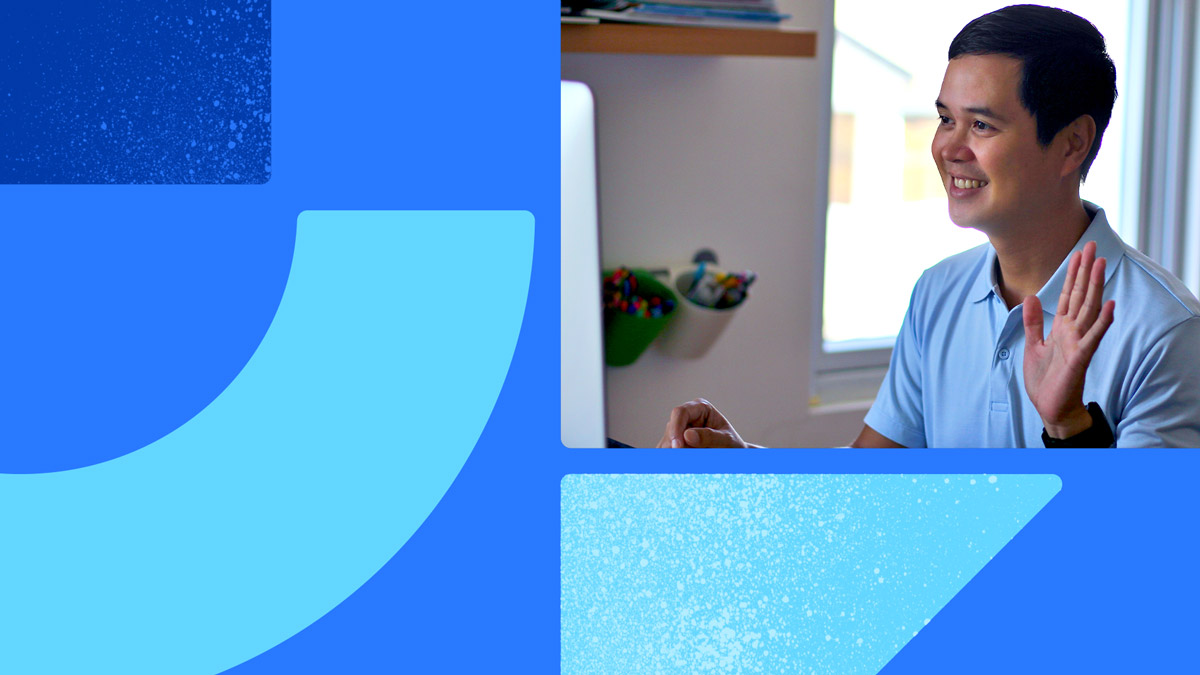