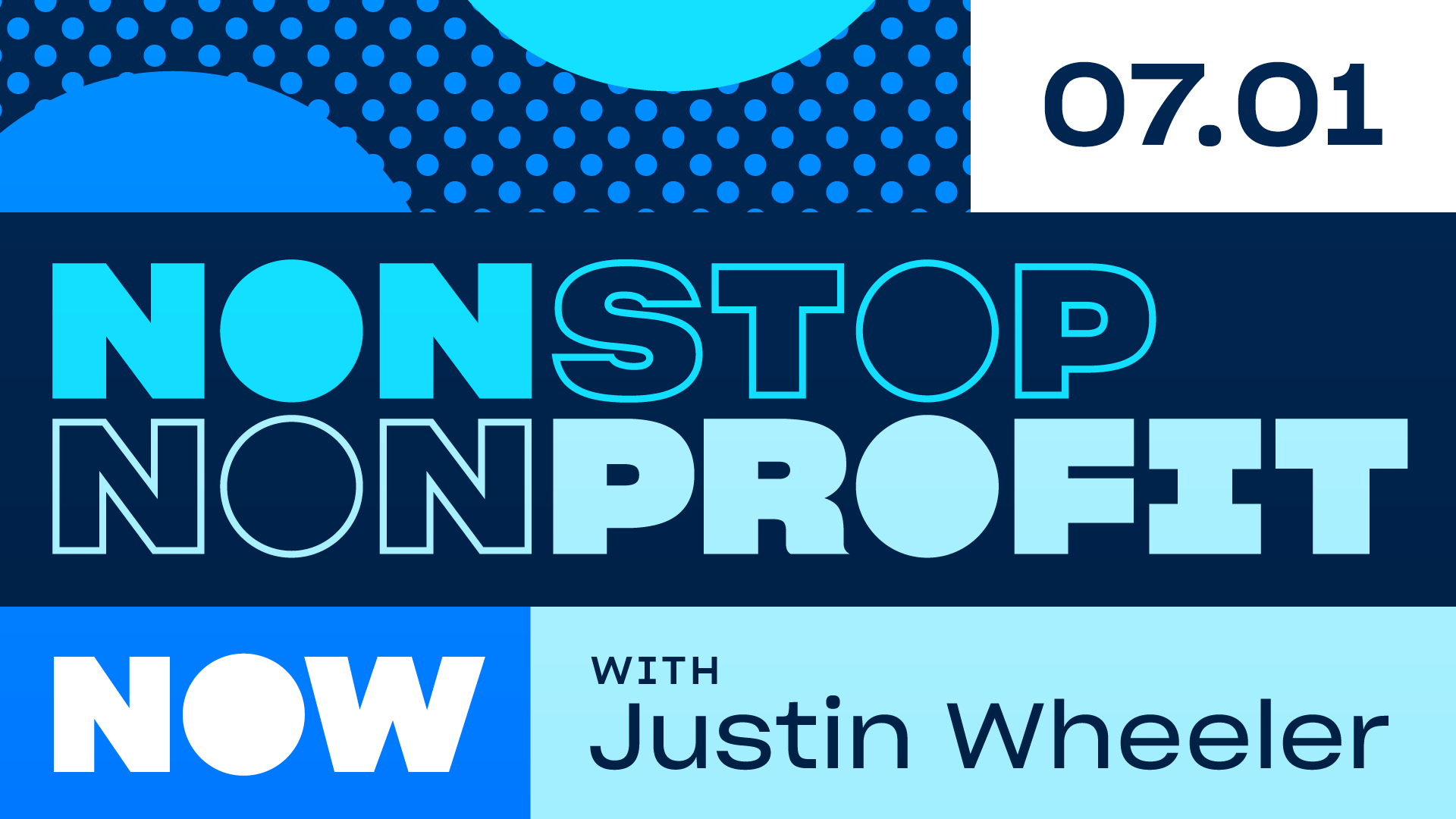 Event fundraising as we've known it is not coming back anytime soon.

Now more than ever, your P2P strategy needs to be on 🔥.

I've raised over $10M through P2P campaigns as a fundraiser and believe in these four fundamentals:

Your campaign launched, now what? Give your fundraisers the tools they need to stay on top of their goals. Automate emails, notifications, and content to keep them going.

Your P2P campaign should be time-bound. Your rewards and incentives should be limited. And never doubt the power of a well-placed matching donation to ignite giving.

Donors commit with their hearts. Invite them into the story so that they feel connected to the impact. If you’re showing them the problem, inspire them with the solution, too!

Clearly quantify the goal. Are you raising $50K or $50M? Once it’s quantified, visualize the outcome if the goal can be achieved.

In this week's Nonstop Nonprofit NOW episode, I highlight three organizations that have done this incredibly well across three different P2P fundraising categories.

Hey, everyone. Thank you so much for tuning in to this episode of Nonstop Nonprofit NOW. Today, I'm excited to talk about peer-to-peer fundraising. As you've probably been seeing in the news, the coronavirus is going nowhere. A lot of individuals and nonprofit organizations I'm talking with have completely canceled all of their events this fall and even into Q1 of 2021. So the question is, how will you make up for potential lost revenue? Today I want to look at three different categories of peer-to-peer fundraising that I think can help you not just make up, but also increase your overall fundraising activity. So the first category is Influencer Fundraising. How to use an influencer as part of a peer-to-peer campaign. The second is Rewards Fundraising. How to use rewards to inspire fundraisers to raise more money. And the third is End of Year Fundraising. How to launch a million-dollar end of year peer-to-peer campaign, mobilizing your support base to raise as much money as possible. So let's dive into the first one.

The UNHCR did a brilliant campaign with a personal trainer, Jillian Michaels. As a supporter, I was able to join, kind of choose my own adventure. And so the first one, I could join Jillian and take the 100-mile challenge. So walk/run 100 miles in a month. So that was challenge one. The second challenge was step with Opani. And this was 60 miles in seven days. And then lastly, create your own campaign. Why this is effective, in my opinion, is one, they were able to use the influence of Jillian as a celebrity personal trainer. And secondly, they were able to keep it tight within their mission. So you never lost the mission of UNHCR, even though they were using the face of an influencer. So this is a great way to use someone within your network or donor base that has influence over others to get them involved and to invite them into a peer-to-peer campaign.

Barbells for Boobs is an organization that has done a phenomenal job with rewards fundraising. Normally, I'm not the biggest fan of rewards fundraising because I think it takes away from the mission. But Barbells has kept it so closely tied to what they're actually doing. And I couldn't help but share their home page of their website because they make fundraising year around a thing. It's easy for me as an individual that lands on their website to understand that fundraising is an important element by it being a top fold, center of the page, as soon as they land on their website. Their campaign is absolutely beautiful. So this is their 2020 campaign that they just recently launched and as I said, they fundraise year around. And they typically raise north of a million dollars just through their peer-to-peer efforts. As an individual who wants to get involved, it talks about the different rewards, the different ways that I can go about basically receiving the awards. This is through the amount I fundraise, the number of new donors that I recruit. But also they have this really great State Champs titles. At the end of every fiscal year, they award a team. And so in this case, they have inspired CrossFit gyms across the country to raise on their behalf. And the CrossFit gym that raises the most money by the end of the year receives the State Champ title. They get a full-on pendent in there and their gym. There's a lot of pride. They get shirts. And so it's just a really great way to keep people engaged through that friendly competition that sparks action.

Dressember does a phenomenal job. December 1 is the launch of their end of year fundraising campaign, where they invite their supporters to come and create individual pages, which they call advocates, to raise funds to bring an end to sex trafficking around the world. And they are a team of five, and they raise over two million dollars in the month of December through their peer-to-peer activity. A few things they do incredibly well. First is they provide acknowledgment to their top advocates and top teams. Last year they had almost 9,000 fundraisers and over 1,000 teams participate in this campaign where they raised just over $2,300,000. The other element that they made possible was they allowed their individual fundraisers, advocates to directly connected their page to Facebook so that became mirrored. And anything you raise on Facebook or anything you raise on this campaign was mirrored. And so they were able to tap into multiple sort of networks to raise as much money as possible. And as a result, they increased their Giving Tuesday donations last November by 245%, simply by connecting their end of year campaign to a Facebook campaign. And we're able to raise a considerable amount of money.

These are the three different categories as we kind of near the second half of the fundraising year, there's lots of big events in terms of Giving Tuesday, end of year fundraising that are coming our way. It's very unlikely that we'll see a normal Galas season or event season. And so peer-to-peer fundraising is an opportunity for your organization to essentially make up for any sort of lost revenue. But also, if you're not doing it today, to add a new revenue channel that will help you grow.

I hope today's episode was helpful. If you have any questions, you know where to find me. Thank you so much, everyone, for tuning in. Stay safe and peace out. 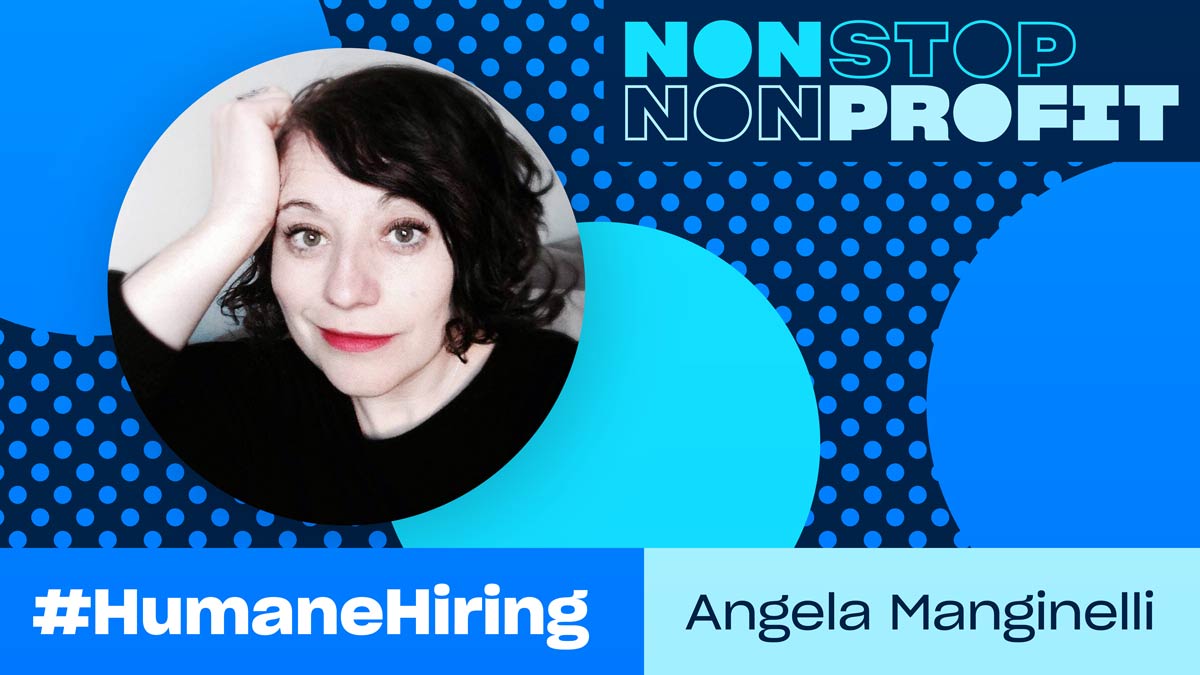 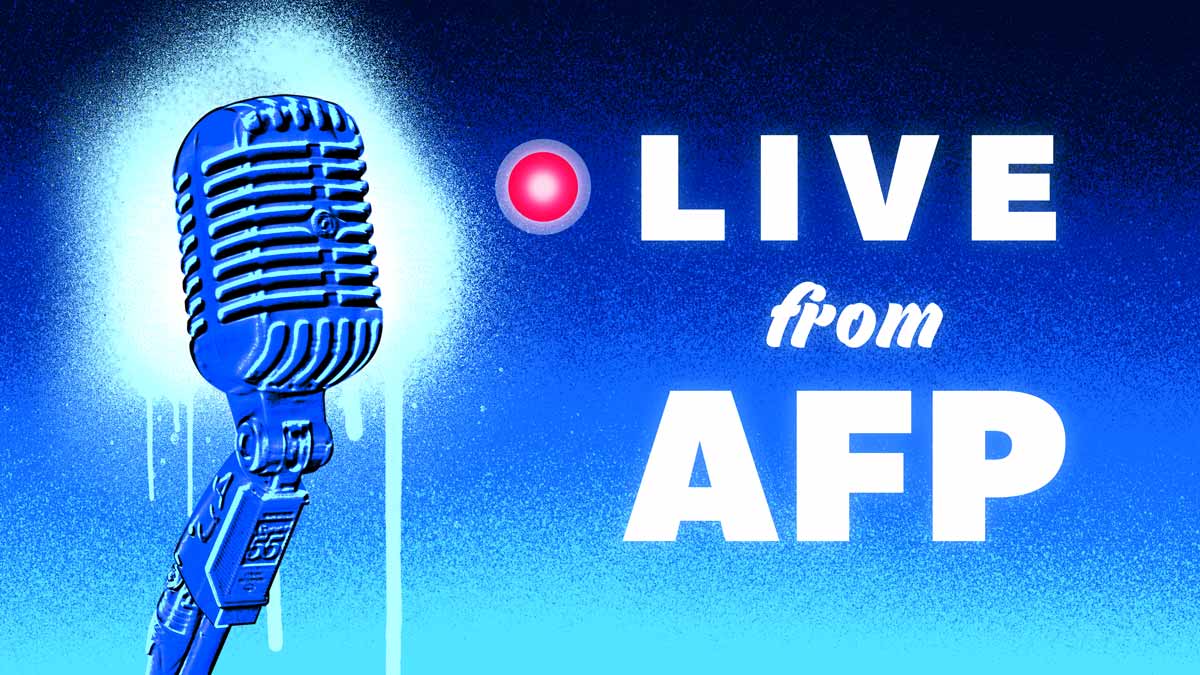