Livestream Fundraising Tips from an Insider 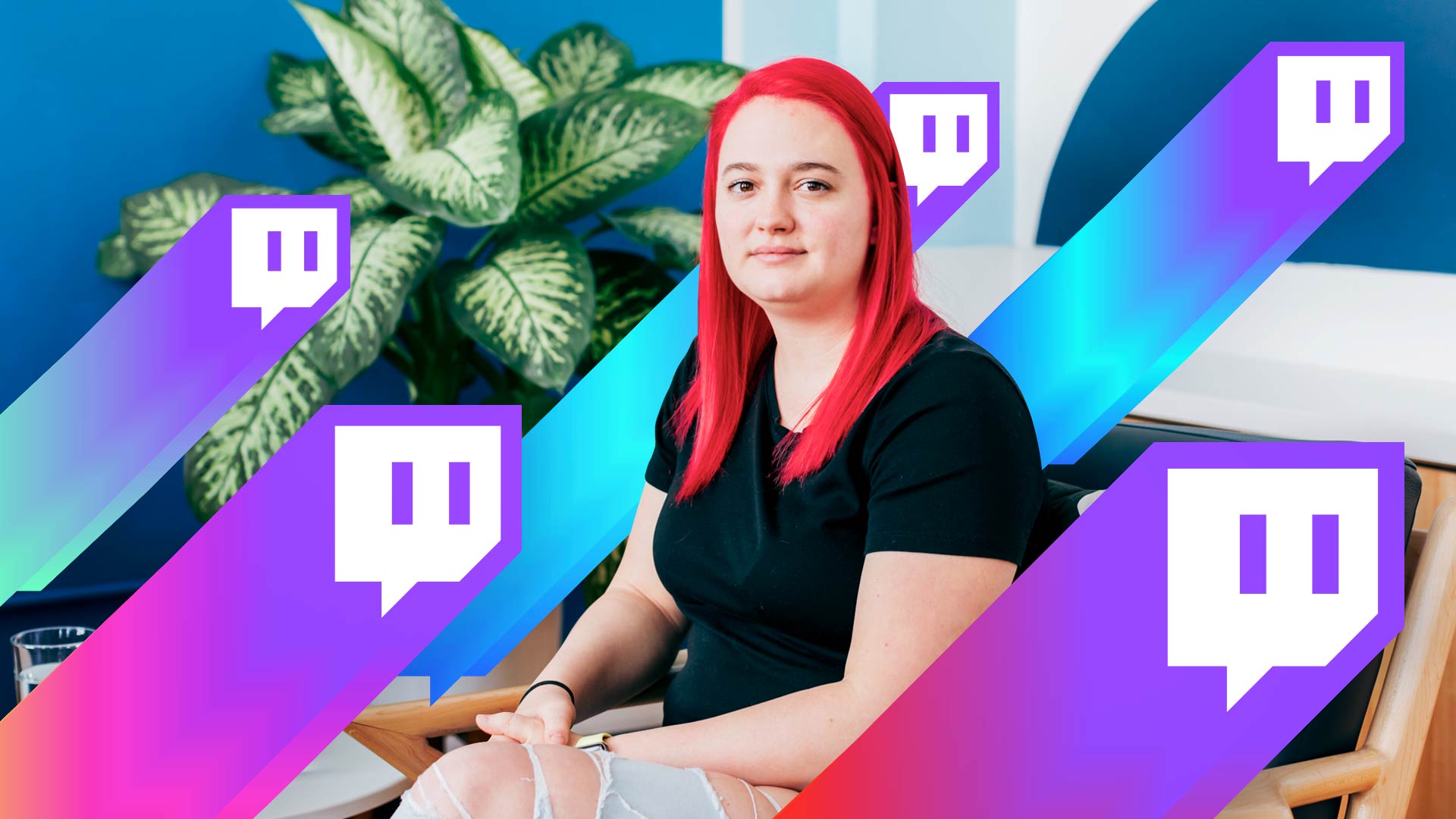 Step into our office.

Alyssa Sweetman, livestream content creator and Diversity and Charity Program Manager at Twitch, the world's most popular live streaming service, is here to give you an insider view of livestream fundraising. Let's listen in...

We've heard that Twitch charitable fundraising is on the rise.

Yeah, livestreaming is on the rise.

What three things do you need to start livestream fundraising?

“For an organization that's thinking about trying out livestream fundraising, what are the best three things that would help them get on the right track?”

Pssst. These three tips come direct from broadcasters in the know:

Your broadcaster's going to have to repeat your impact statement out loud off the top of their head while they’re streaming, gaming, and interacting with their audience. So make the content you provide impactful and memorable.

“Authenticity is the best tool anyone can have," Alyssa says. Broadcasters put themselves out there for their fan base every time they go live. You can do the same.

Show appreciation for your streamers.

What differentiates successful and unsuccessful nonprofits is whether they “recognize the streaming space... And aren't treating them [broadcasters] like an ATM or number.”

How do you identify creators that might be passionate about your cause?

It may seem so from the outside, but broadcasters aren't mysterious. In fact, their business is allowing themselves to be seen, narrating their thoughts, actions, and motivations, and being responsive. Broadcasters are passionate, just like you, and fundraising through their streams combines things they love. Alyssa says, “I like the idea of being able to bake it into your everyday life... it can be really hard to go out of your way to do something.”

Get your mind out of the trap of the Gamer personal fallacy. Anyone can be a gamer—SAHPs and homemakers are an often-overlooked group of gamers. The games you play on your smartphone—Candy Crush, Clash of Clans, word search puzzles—are all a huge part of the gaming community.

You better believe the "whole mindset is shifting...They're gamers, but they're also business owners.” Look around on Twitch for content that resonates with you. Take the time to get familiar with a broadcaster's content before you reach out. Then go for it!

Remember, this is their job. Streaming pays their bills. Make sure the broadcaster has a meaningful takeaway regardless of how much they raise on your behalf.

Trust Alyssa when she says, “You're just simply asking them to add a fundraising component to their stream.” A broadcaster’s audience has certain expectations. When you request that they change their formatting or content, you’re asking them to go against what they've established with their fan base. Broadcasters are hyperaware of the community and fan base they’ve built; your need to control their content makes them nervous.

“...can you think of another job that asks you to come into work, do your work, and then give up your income that day?”

Alyssa makes a solid point; this isn't your everyday donation. Be respectful—broadcasters are literally working for free for your cause.

It’s all about cultivating relationships... which is something you're already an expert in.

Do not over-ask your broadcasters. You wouldn’t ask your donors to give every week or month; broadcasters can’t ask their audience to do that, either.

Speaking of cultivating relationships... Consider having one person on your team handle these relationships, the same way you have Major Gifts Officers.

Rather than looking for someone who has streaming experience, keep an eye out for “someone that's a self-starter, that is creative with coming up with ideas and has a little bit of a marketing background," according to Alyssa.

Your livestream fundraising manager should embody the same qualities that you look for in donor relations managers, plus a willingness to treat this new revenue stream seriously while being able to speak to broadcasters, person-to-person.

If it's that easy, maybe you should get into the business, hmm?

Livestreaming the impactful work you’re doing is the one place that nonprofits are not utilizing well enough, according to Alyssa. Nonprofits have "a huge opportunity to showcase on Twitch what the work is that they're doing."

Here's a relevant non-Twitch example from Justin Wheeler: charity: water has livestreamed on-site well-digging during glittery gala fundraisers to great success. Getting donors to see the impact firsthand makes them feel like part of the solution and encourages them to donate.

If you're thinking of streaming, start with just being consistent. Keep to a schedule that your followers can rely on. Create non-ask content regularly and pace your asks so that you don’t overwork your audience.

But is that a bad thing? Even using one nonprofit's average donation of $4, Twitch's 15 million unique daily viewers could truly make a difference. Keep in mind that 55% of Twitch's users are between 15 and 34 years old, with their average age being 21.

It's hard to argue with those numbers and Alyssa's long-term vision:

“[Teens] have disposable income that's greater than a lot of young adults... targeting young donors is such an important strategy because they're the gateway to larger donations”

You're still not convinced?

You're not alone; many nonprofits don't think they have a streaming audience. But Alyssa points out, "do you know how many people in your life play video games?" Ummm... hands up, we play a lot of Mario Kart around here!

You probably have more of a streaming audience than you know. Isn’t it worth checking out?

For help getting started, listen to all of Alyssa's insider tips for Twitch fundraising success and then hit up charity@twitch.tv—we won't tell anyone where you got your swag. ;)

Watch the webinar to livestream fundraise like a pro 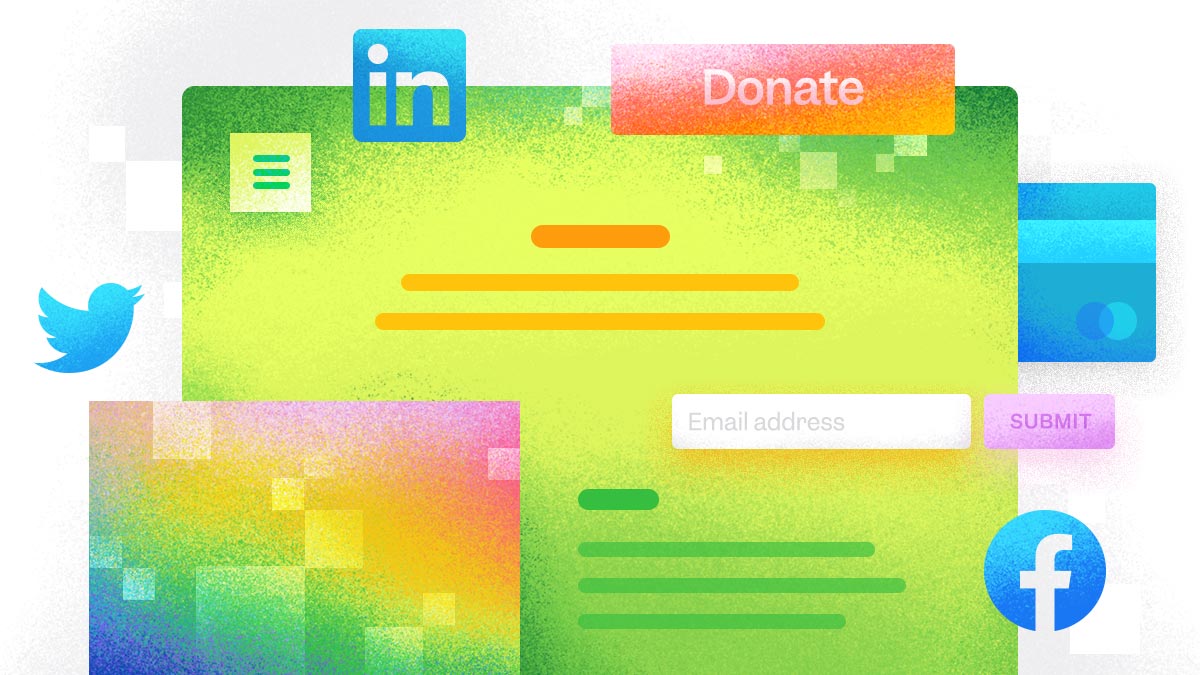 Let's Get Digital! Your Nonprofit Needs More Than a Website–It Needs a Good One 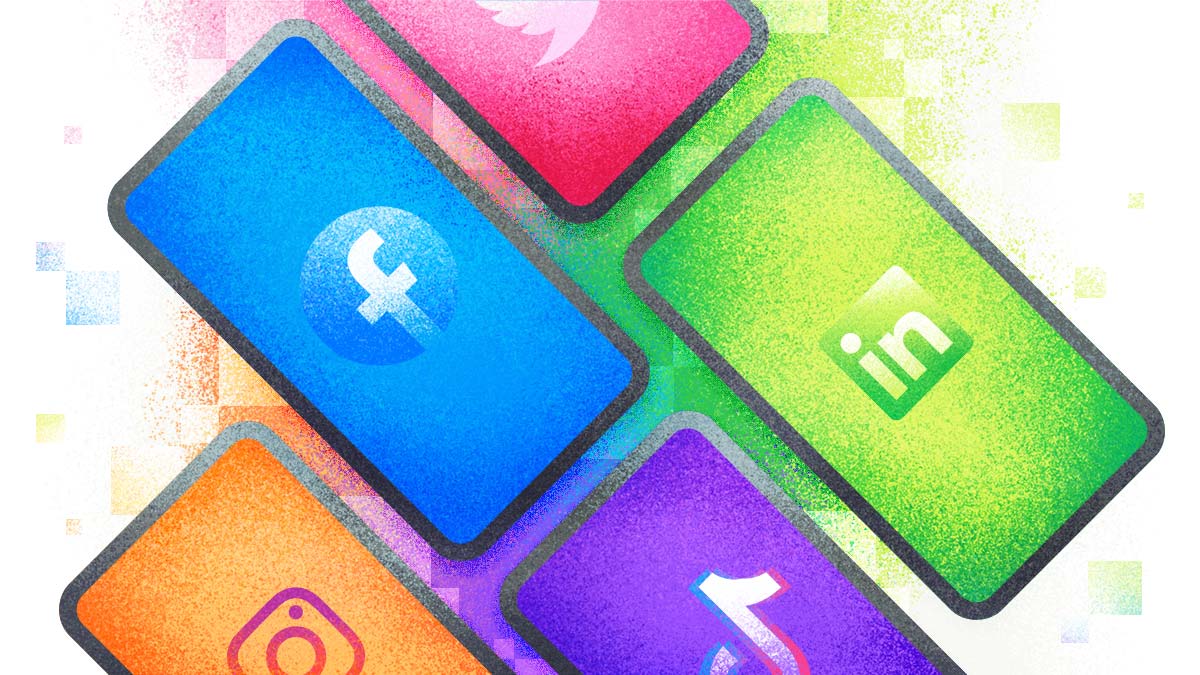 Let's Get Digital! The Power of Social Media for Nonprofit Fundraising

Let's Get Digital! The Power of Social Media for Nonprofit Fundraising

Let's Get Digital! Your Nonprofit Needs More Than a Website–It Needs a Good One