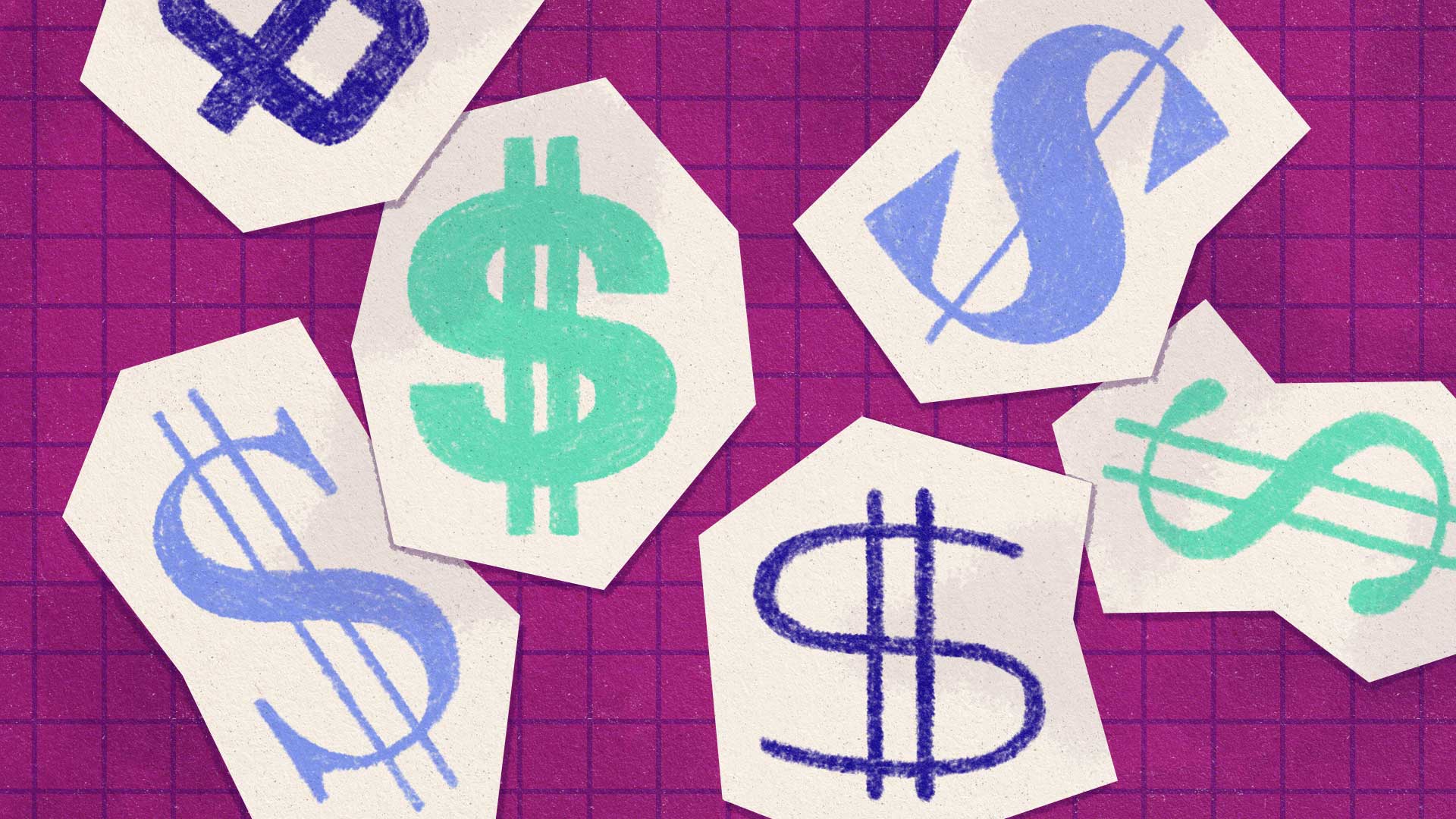 There’s just one thing stopping you, though. It’s the same question that your board members ask every time a staffer suggests a new initiative or some ambitious intern proposes a new campaign.

“How much is this going to cost us?”

Let’s go straight to the horse’s mouth (by which we mean the actual Giving Tuesday website, GivingTuesday.org):

“There are no costs to participating in GivingTuesday. GivingTuesday is a free and open movement to unleash generosity and all of our resources are available for free through our website.”

There you have it, unicorns. There are absolutely no costs associated with using the term “Giving Tuesday” or the hashtag “#GivingTuesday” in conjunction with any fundraising campaign that your nonprofit may run this December 1, 2020. Give that intellectual property lawyer you put on retainer a call and tell him that trademark lawsuit you’d seen coming actually isn’t going to happen—the term “Giving Tuesday” is available for all non-profits to use.

Better yet, it’s absolutely free to register your nonprofit’s fundraising campaign on the official Giving Tuesday website. That means added visibility and free publicity for your nonprofit’s end-of-year fundraiser—so register today if you haven’t already!

And that’s not all, folks. There are a ton of resources available both here on Funraise’s website and on GivingTuesday.org that are completely and totally free to the fundraising public. (Ahem, you may want to look at Funraise’s Giving Tuesday toolkit if you’re still in the midst of planning or just starting to look at your Giving Tuesday strategy.)

So... the easy answer is that Giving Tuesday is free.

Buttttt we’re not here for the easy answers; we’re here to give you the real answers. And the truth is that nonprofit fundraising inevitably costs money.

First, let’s establish a formula on which we’ll quantify the funds raised by any given nonprofit campaign. That formula is:

Let’s say your nonprofit spends $5,000 (a nice, round number that has no bearing in reality on what your nonprofit may or may not spend) on Facebook ads this Giving Tuesday in a campaign targeted at local donors interested in your mission. Let’s say 1,000 people click on your ad, each donating an average of $50. The total in your donation coffers at the end of Giving Tuesday is $50,000.

Unfortunately, my friend, we’re not quite there yet.

Here’s how that formula actually works.

As you calculate cost, take into account the time and resources that it took to launch and maintain your campaign:

This is just a small taste of what needs to be taken into account when you’re trying to determine the cost of a campaign. There are lots of other hidden costs.

A Tale of Two Variables

Gross revenue is the variable you want to get as high as possible. And, listen, Giving Tuesday 2020 is predicted to raise $605 million. Yes, that’s the prediction for December 1, 2020—all in one day.

Fundraising cost is the variable we’d like to be as small as possible. While we can’t guarantee your Giving Tuesday fundraising campaign will be completely without cost—after all, even if you do choose to go the single-channel route, you’ll still have to pay for your email marketing software or your social media ads—we can almost guarantee that you’ll spend less on a digital campaign than you would on an in-person, black-tie, super-fancy gala or party for your best donors.

While in-person events like galas do have the benefit of glamour and newsworthy photos, a 60% revenue margin is considered a win—whereas digital ads see a dollar raised for every seven cents. And if you've ever put on a big, sparkly event, you know that type of planning can suck the life out of you and your team. Digital events with ads and social sharing are naturally easier on everyone involved.

In theory, Giving Tuesday will come out to little or no cost for you, which is why we suggest that every nonprofit take part... but keep in mind that time is money! Chances are that your nonprofit will get a higher ROI from a digital Giving Tuesday campaign than most other events. Whatever the cost, it’s likely to be worth it for your nonprofit.

Get the 2020 Giving Tuesday Toolkit today! 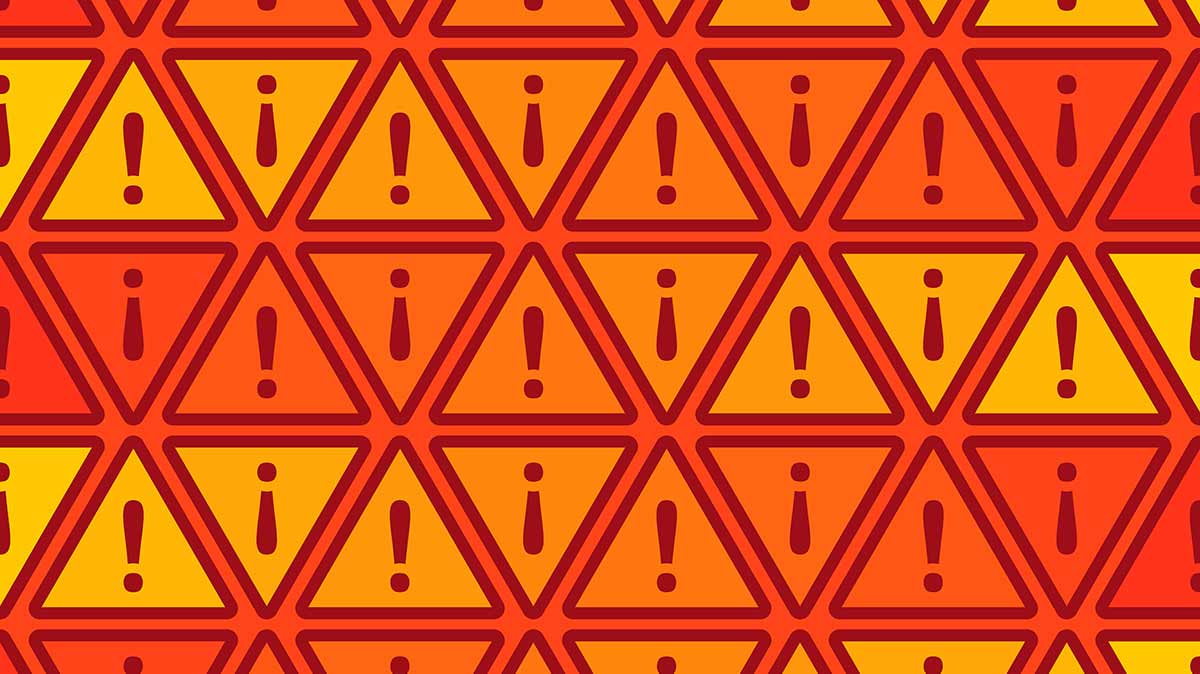 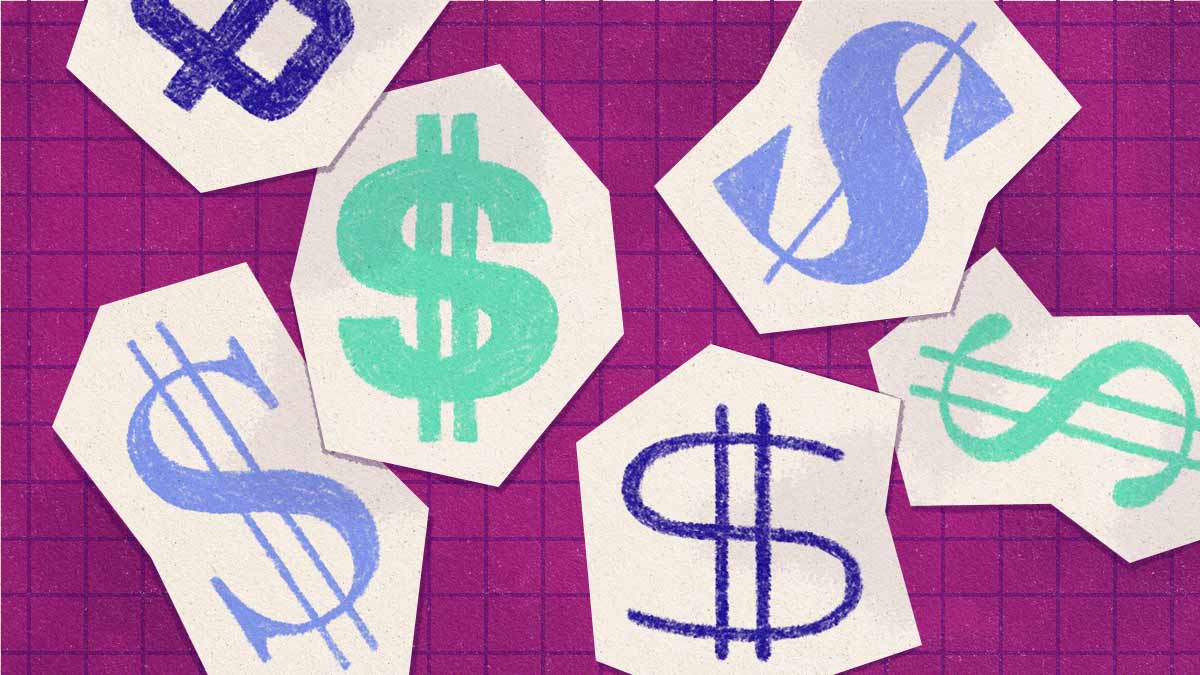