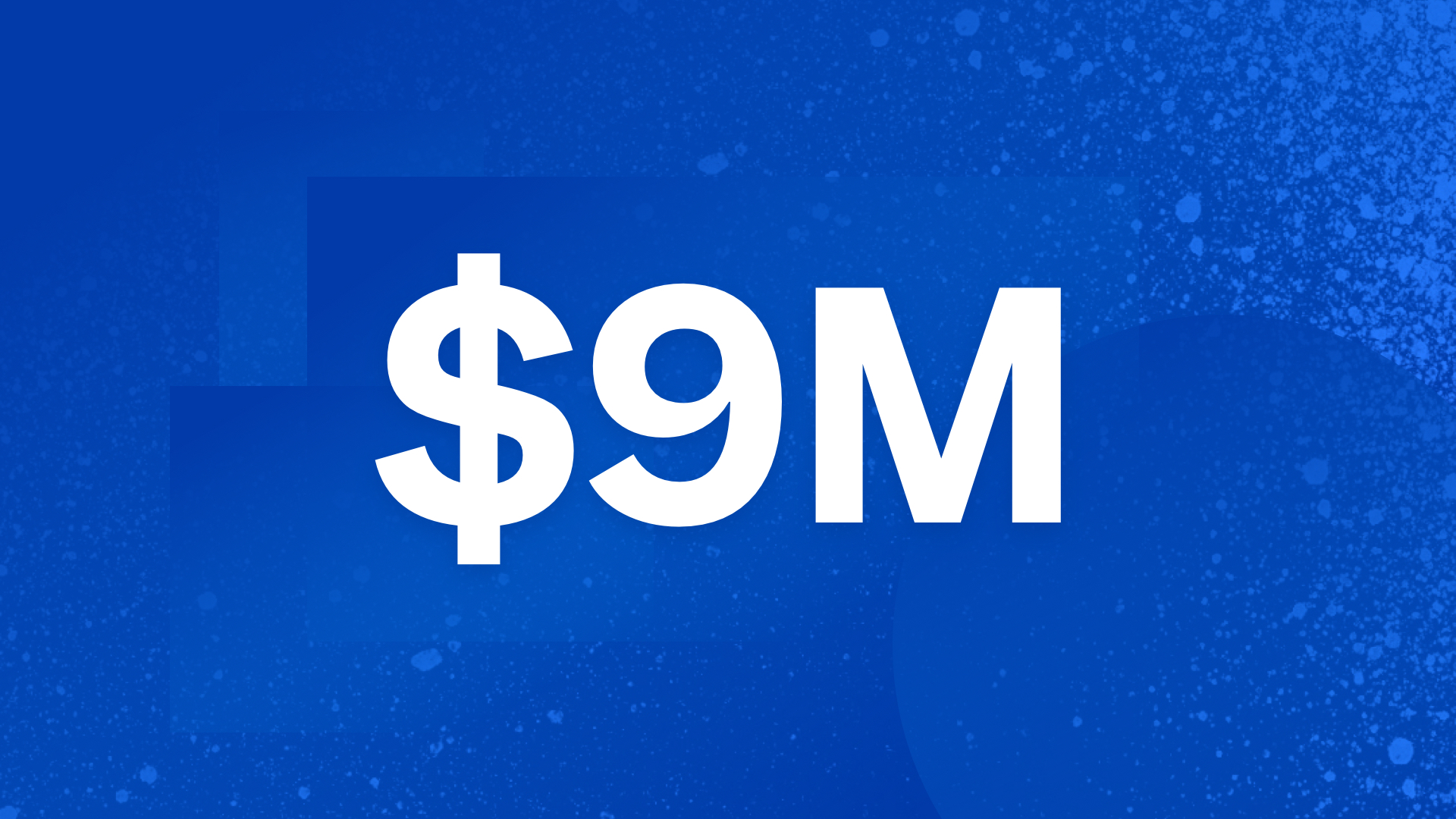 This funding round is an investment in the quickly modernizing nonprofit industry, increasing the capacity for innovation and discovery within Funraise’s powerhouse Research & Development department and resulting in accelerated transformation for every nonprofit.

Building on previous successes, Funraise's mission is to accelerate their product offering beyond the standard fundraising models, allowing nonprofits to break through decades-old fundraising strategies that are no longer relevant to the modern donor. Some innovations in the works include

"Since co-founding Funraise with my partners Tony and Jason, we've helped our customers accelerate their digital fundraising which has enabled them to raise over ONE BILLION dollars in the last seven years (most of that in the last few years!)—and we're just getting started."

Despite these turbulent times, Funraise's growth stats show that organizations using Funraise grew online revenue an average of 77% in 2020. And with this latest investment, the nonprofit tech company will be able to build more revenue-generating tools, providing continued stability and increasing success to customers who have been relying on Funraise's consistent performance for years.

Wheeler also emphasized that this raise is an investment in the company's future growth, its customers, and its staff. While its competitors in the space are merging or being acquired by larger corporate entities, Funraise knows its path is best set from within. 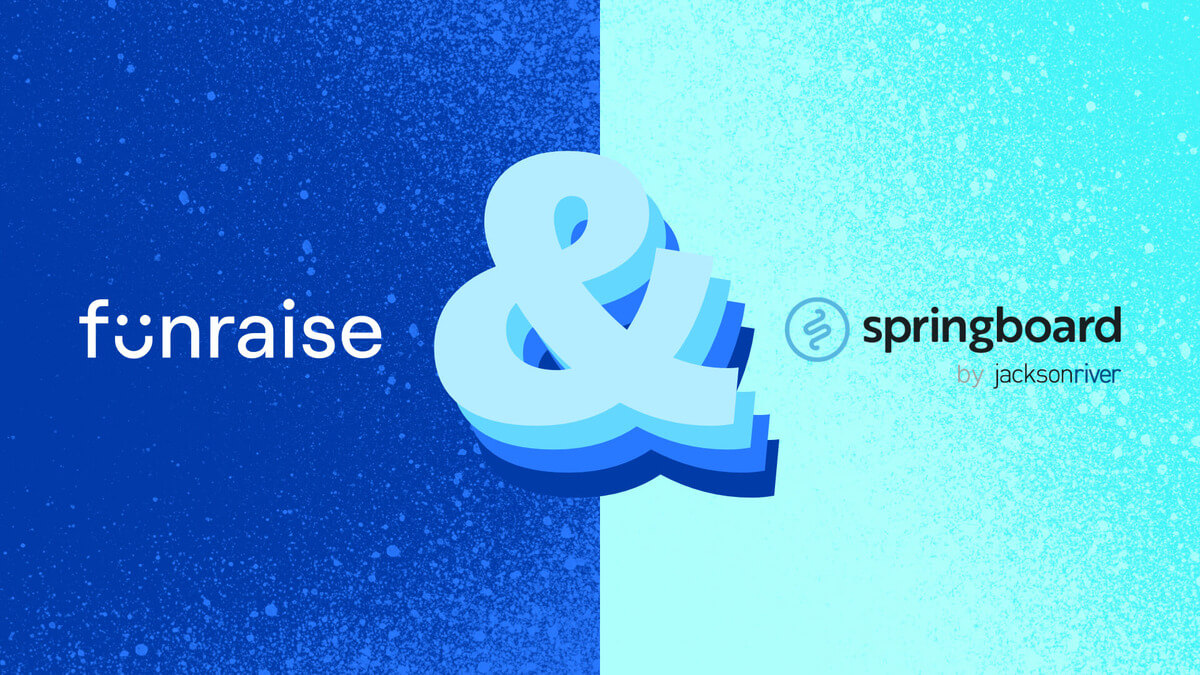 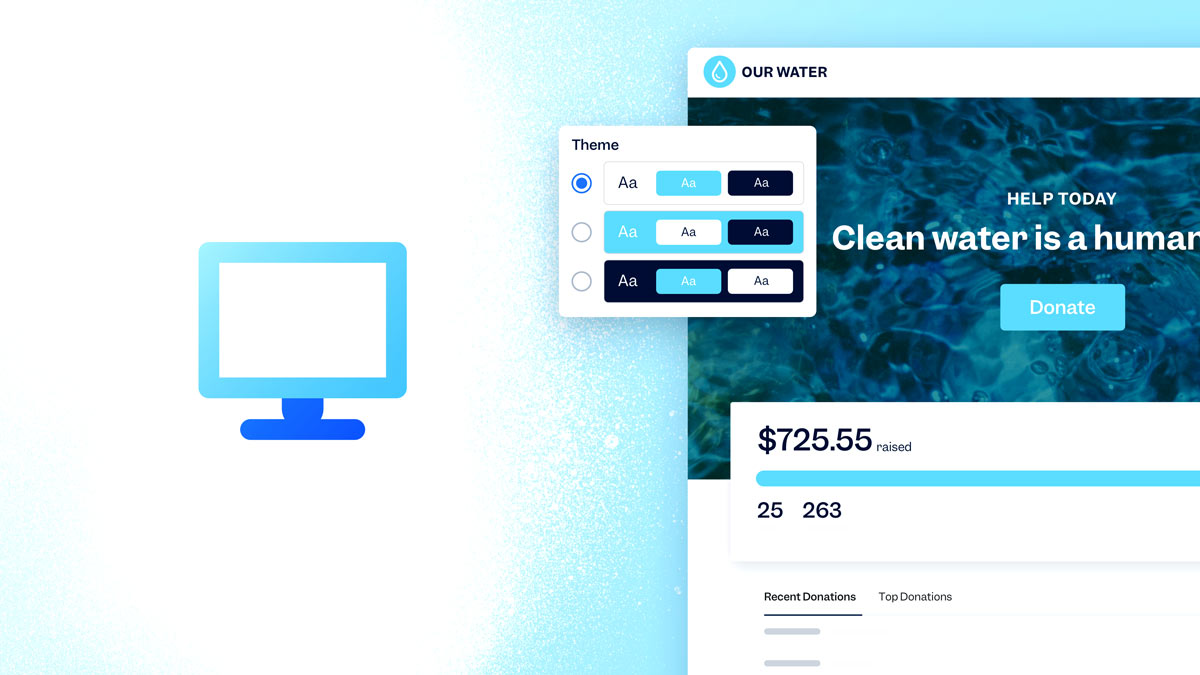 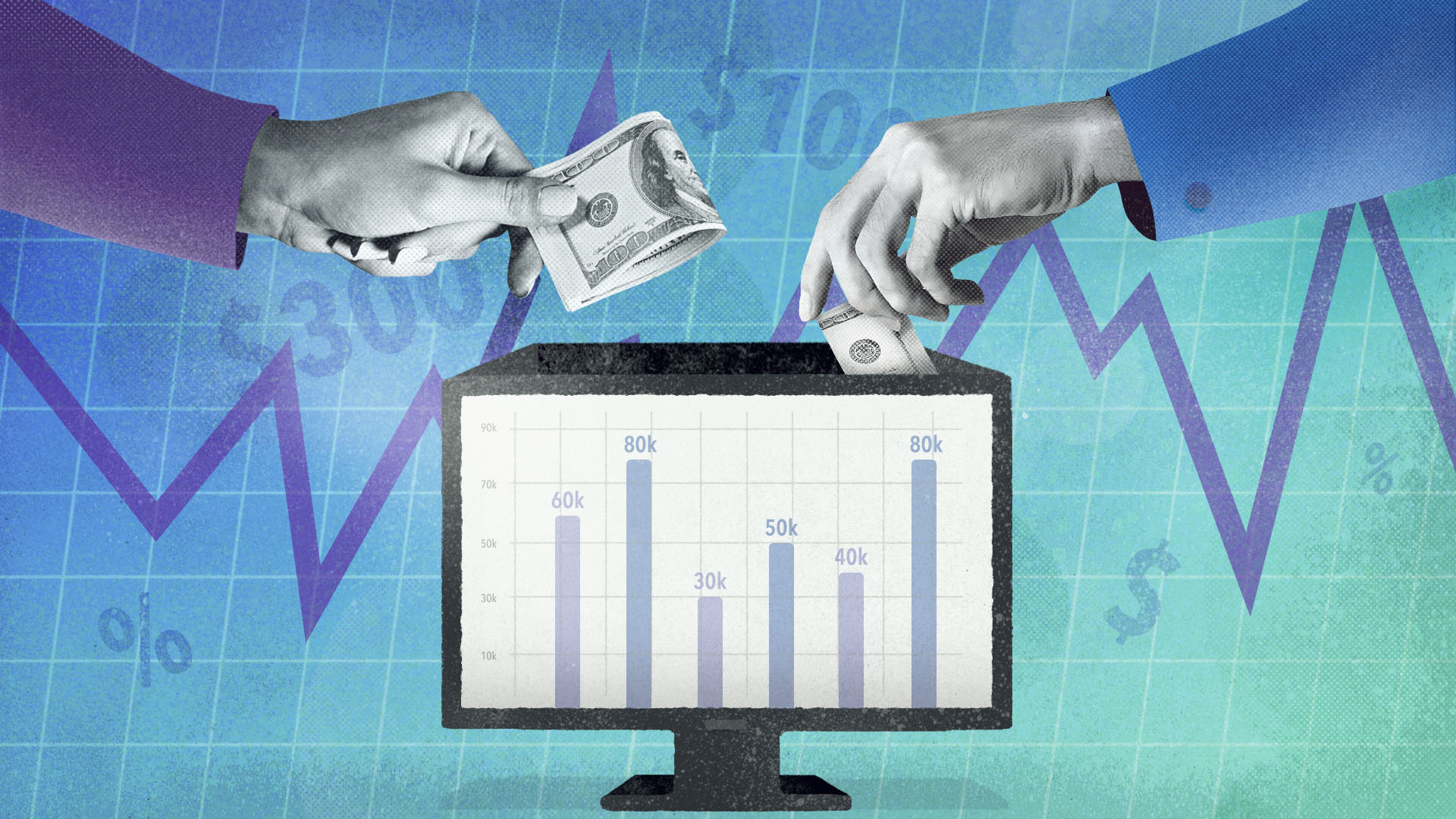