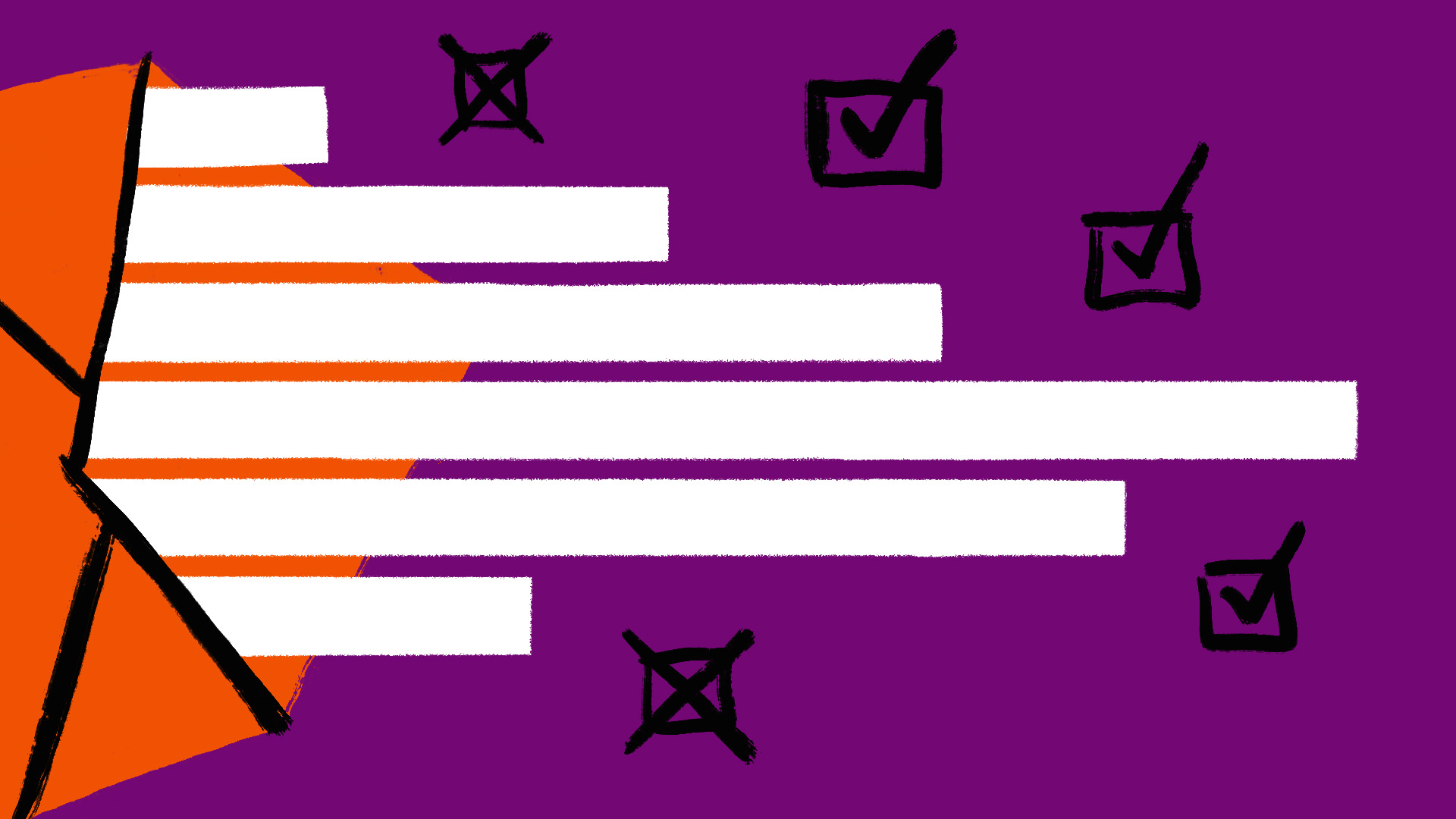 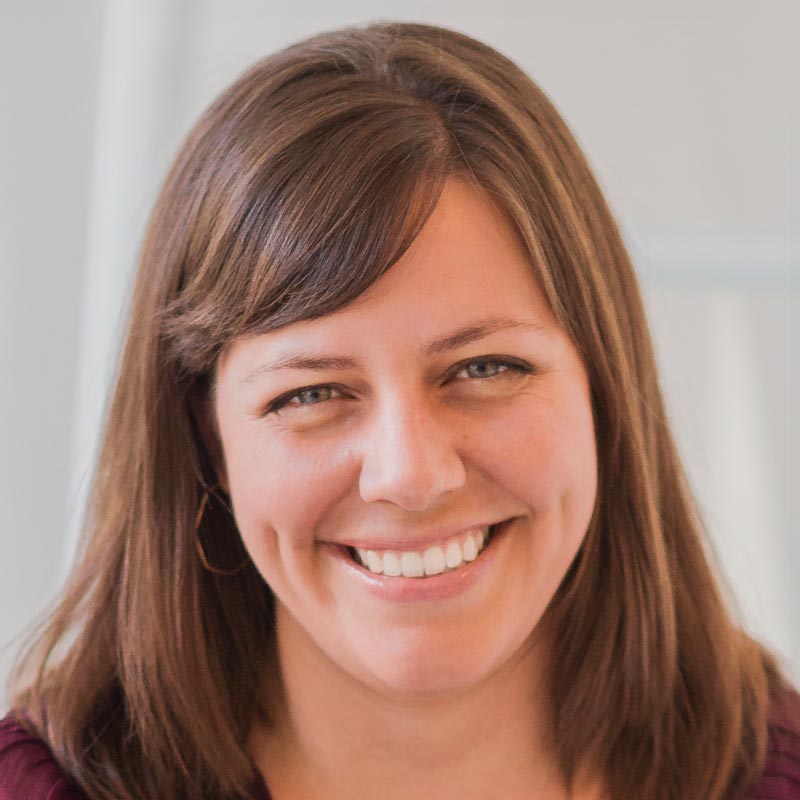 Every so often I get people asking me if it’s even worth it to send fundraising emails.

Do people even see them? Will we even raise much money? Well, after a month of helping a client with their email fundraising program, I can say that email fundraising is still very much alive and it’s something you should very much be doing. In just a month, I witnessed a record amount of fundraising revenue come through email for them—just shy of $200k.

Should you expect those kinds of results from your email list? Well, that depends on the size of your email list, the makeup of subscribers, and several other factors.

But here’s the thing I will tell you—it’s in your organization’s interest to put your email list to the test to see what’s really possible for email fundraising revenue.

Here are a few simple experiments you can run on your email list to test the limits of its potential.

Experiment #1: Turn Up the Frequency

The top mistake I see nonprofits make with their email list is sending too infrequently. I’ve had many conversations with organizations who think that even one email per month is too many. It may seem counterintuitive, but sending high-quality emails with greater frequency will encourage more people to stay engaged, which will translate into a bigger audience for fundraising emails.

So how often should you send emails? At least once a week. I have clients who send multiple emails a week to their list.

For the sake of your experiment, I would encourage you to send more emails than you normally would for a whole month. If you normally send one email a month, try sending one a week. If you normally send an email a week, send two emails a week. Just see what happens. One of my clients raised 6x more in one month than they normally do by running this test.

Experiment #2: Ask for the Next Gift Sooner

The rules of direct mail fundraising do not apply to email fundraising. Spacing out asks by months is not a good strategy. In fact, asking sooner will keep your donors engaged, leading to a higher portion of your list engaged.

If you need a baseline for this experiment, start by diving into your CRM for data that shows frequency of giving by email. Next, decide on a time frame you’ll test to get a subsequent gift sooner.

As an example, coming out of a campaign, you may want to pull a segment of your donors and send them a next ask within 1 to 3 weeks. Over time, evaluate the giving behavior of donors who gave again sooner versus those who did not.

One of the boldest emails I’ve written and tested recently had a $1250 ask. Was I nervous about asking for that much money in an email? Absolutely! But I had a hunch that there was a segment of donors who might give this much (or more!) if asked during a campaign. As it turned out, the campaign received a 3.6% response rate and an average gift of $1,375. In my book, that’s a success!

Should your organization run a test ask for $1250 in an email? Not necessarily. What you should do is look at your data and identify a segment of donors that might be good candidates for an upgrade ask and put a compelling ask amount in front of them. I would aim for a test segment of at least 200 donors. That minimum segment volume will be enough to give you useful information about the effectiveness of the test.

There really are endless experiments you can run on your email list. Subject lines, message testing, landing page tests and so much more. I like these three tests because they have the power to truly inform your email fundraising strategy and take your results to the next level. 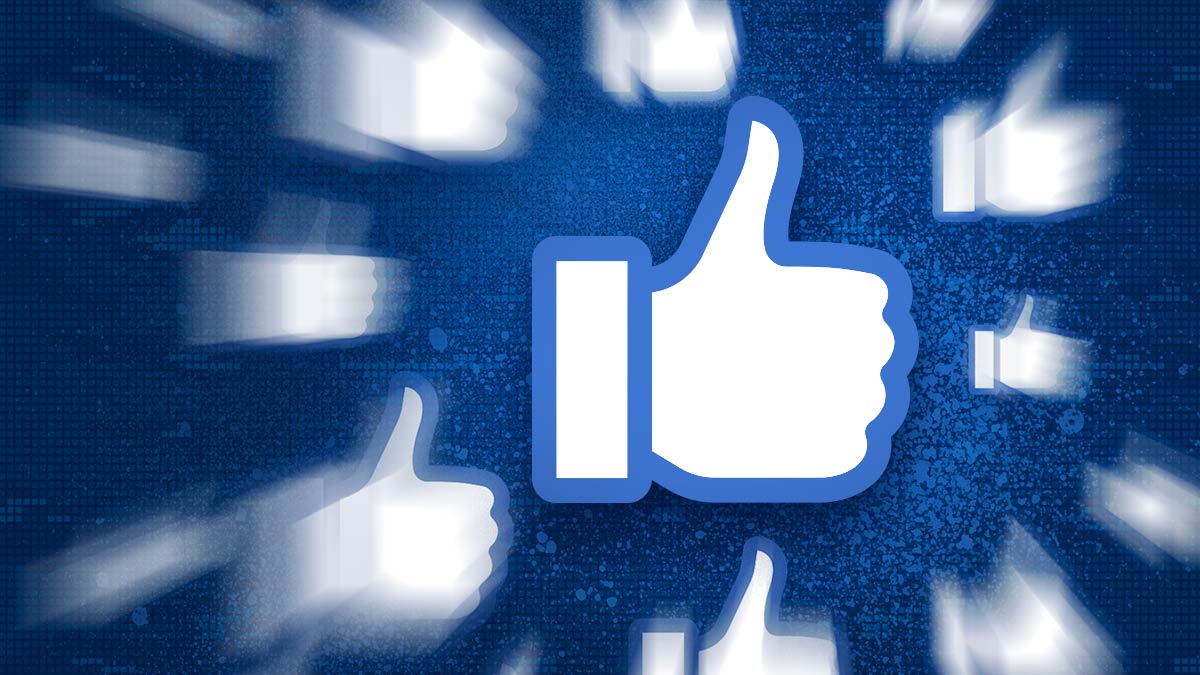 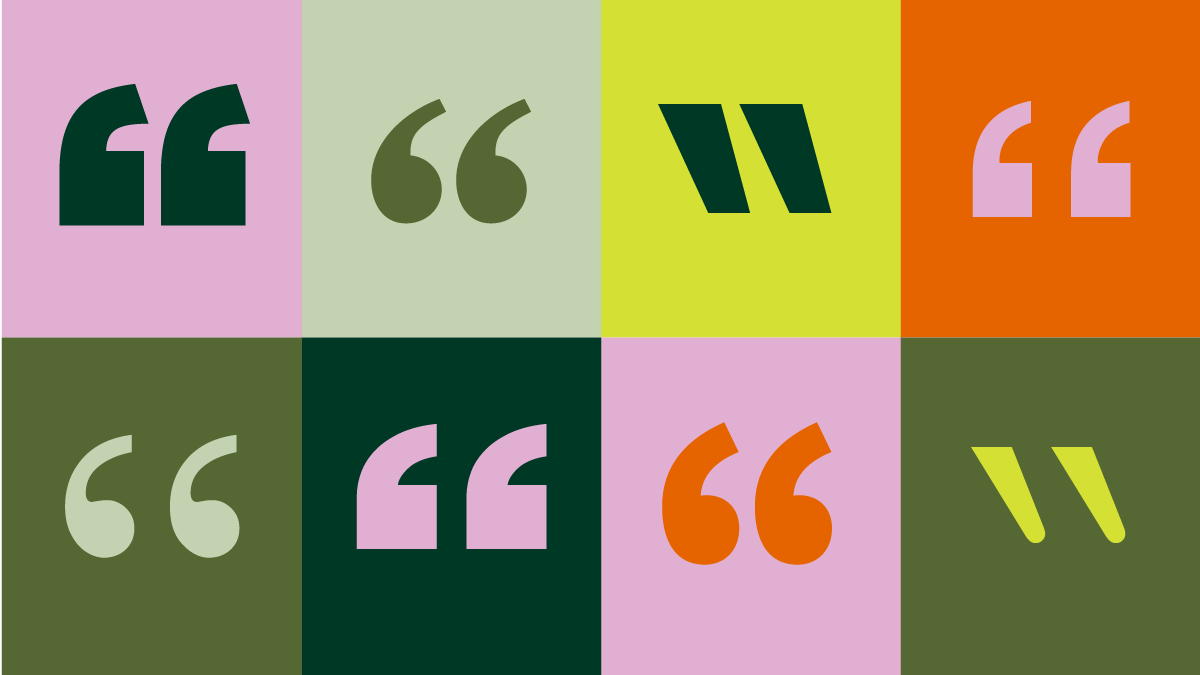 How to tell your nonprofit story through quotes 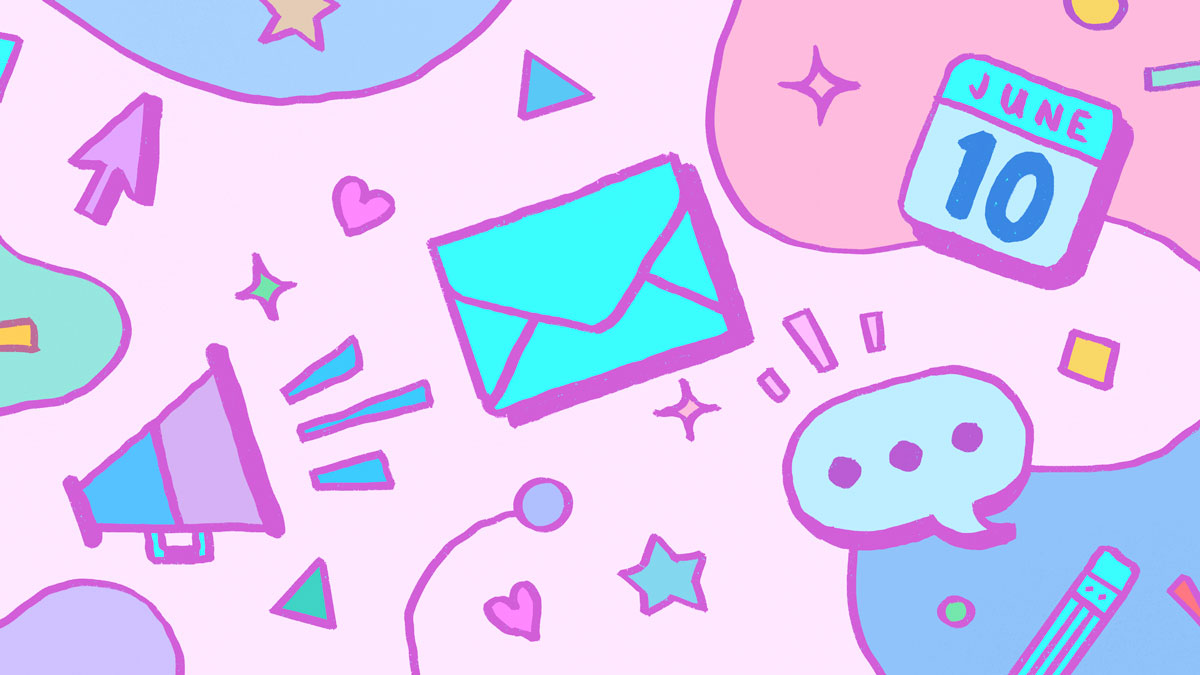 Communications Planning 101: What Every Nonprofit Needs to Know

Communications Planning 101: What Every Nonprofit Needs to Know 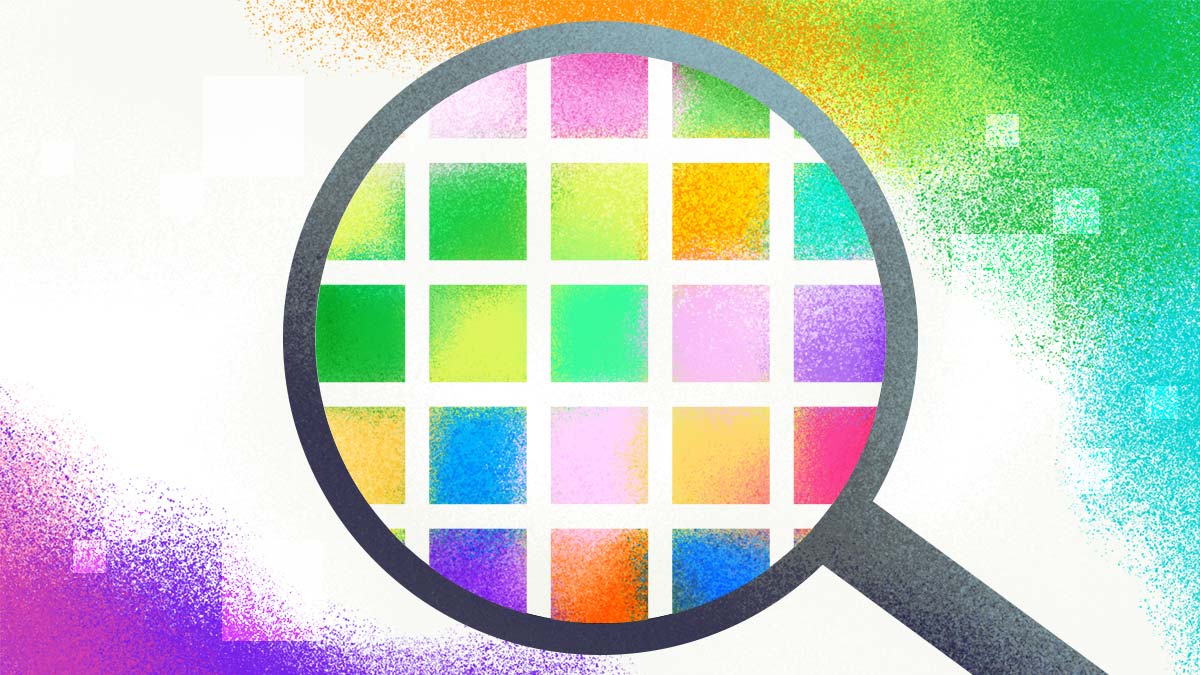