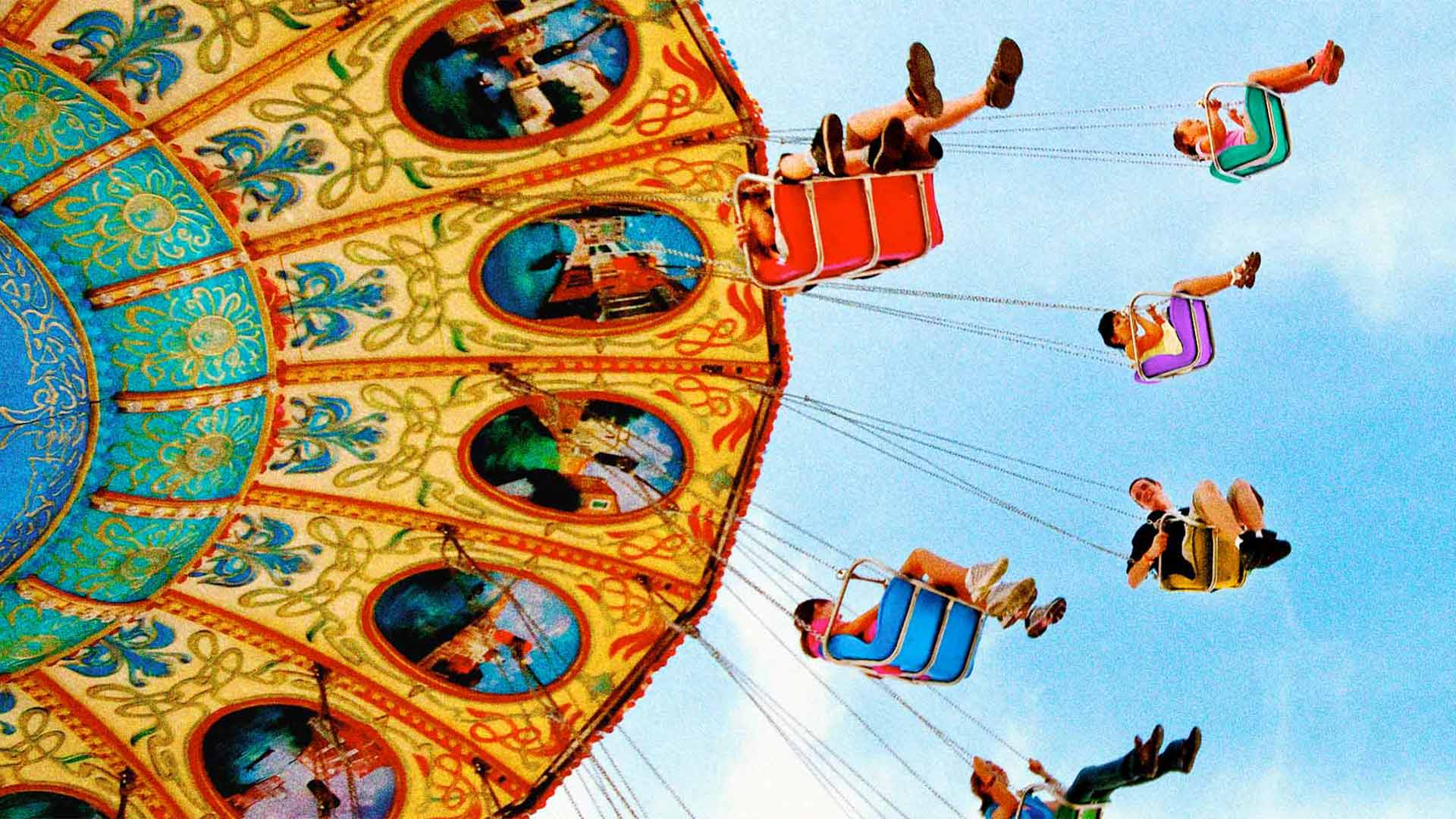 Ready for increased consistency, efficiency, and magic in Funraise? We thought so. Howdy, Tony here! I'm the Chief Product Officer here at Funraise and it's my pleasure to share a behind-the-scenes context for our latest big feature launch. : )

Over the past few months, Funraise's product team has had two main focuses—Events & Ticketing functionality and a more effective User Interface design (UI). We've recently doubled our engineering team, which means we've been working toward both goals at once. I'll be back soon with an update about that Events & Ticketing thingy, but first, let's dig into the new User Interface!

UI, or User Interface, is a way for you (the user) to interact with something. In our context, it's the visual layout and design of elements and interactions on your screen.

Why a new User Interface now?

Funraise launched with a single product: the Giving Form. Since then, we've developed our core features: Donor CRM, Peer-to-Peer Sites, and more. Unfortunately, (and totally my fault ✋) we did not start with a standard for consistency in design, meaning that the visual design for each of these first generation features was handled slightly in isolation, leading to inconsistencies between features.

As we continued to develop Funraise into a Swiss Army knife rather than a one-hit wonder, it became clear we needed a design pattern to manage the platform's power. A new User Interface allows our (newly doubled) engineering team to launch features faster so your team can use each new feature as quickly as possible.

User feedback is our middle name

We love your feedback—so much so that we have a dedicated development group prioritizing which enhancements we're working on by the number of requests we've received for them.

It's weird; a lot of your feedback that led to the prioritization of the new User Interface wasn't specifically regarding the design. In fact, most of you generally love the design! But we saw patterns within your requests asking 'How do I add this here?' or 'Can I connect Z with A?' that gave us a greater understanding of the unique ways you're using Funraise.

And this understanding led us to recognize that Funraise is a Swiss Army knife; the power of Funraise is not any single feature, but the connections between them—and those connections are what inspired the design we're about to roll out.

Your brain needs this redesign and your mission deserves it

A big aim of this redesign is to reduce cognitive load—the mental resources you waste navigating a system rather than taking meaningful action within it. Funraise values creative energy and we believe it should be directed towards your mission and strategy, not endlessly clicking the back button. Increasing consistency and clarity in platform means you get to think less as you accomplish each task. Your mission, rather than your software, deserves your time and mental capacity.

Here it is: What you can expect.

Every interaction in platform has been examined, cataloged, and improved, resulting in refined components for each type of interaction. The location and function of components is consistent and expected across each section.

Material Design is a system of visual patterns organized by the creative folks over at Google. While everyone has their own opinions about the best way to do things, Material is an excellent catalog of patterns backed up by user research. We've taken cues from Material but have also sprinkled in some Funraise magic to make something that's truly unique.

The way that data is displayed has a direct effect on the platform's performance and your experience. Essentially, we're applying the concept of aerodynamics to data. This strategy plays a big role in ensuring you have everything you need, but only when you need it. This is performance you can feel.

Flyouts are a cornerstone of the new UI. When you click to create or edit an item, a new layer will gracefully slide into view, ready for you to take action. Flyouts are wonderful for a few reasons, but most practically, you won't lose your place. Rather than navigating to a new page to interact with a separate item, flyouts enable you to edit multiple elements in a single efficient flow.

We know you're going to love this update. But that's not all we've got cooking! Stay tuned for more fun things. ?

Book a demo to find out more 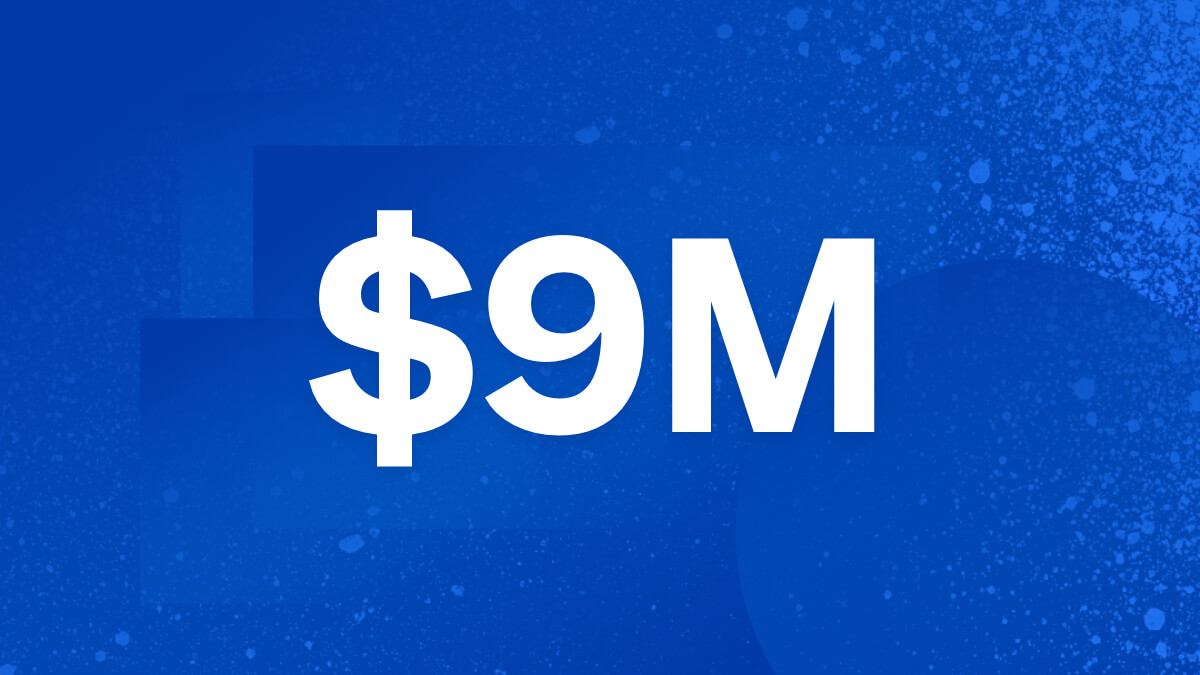 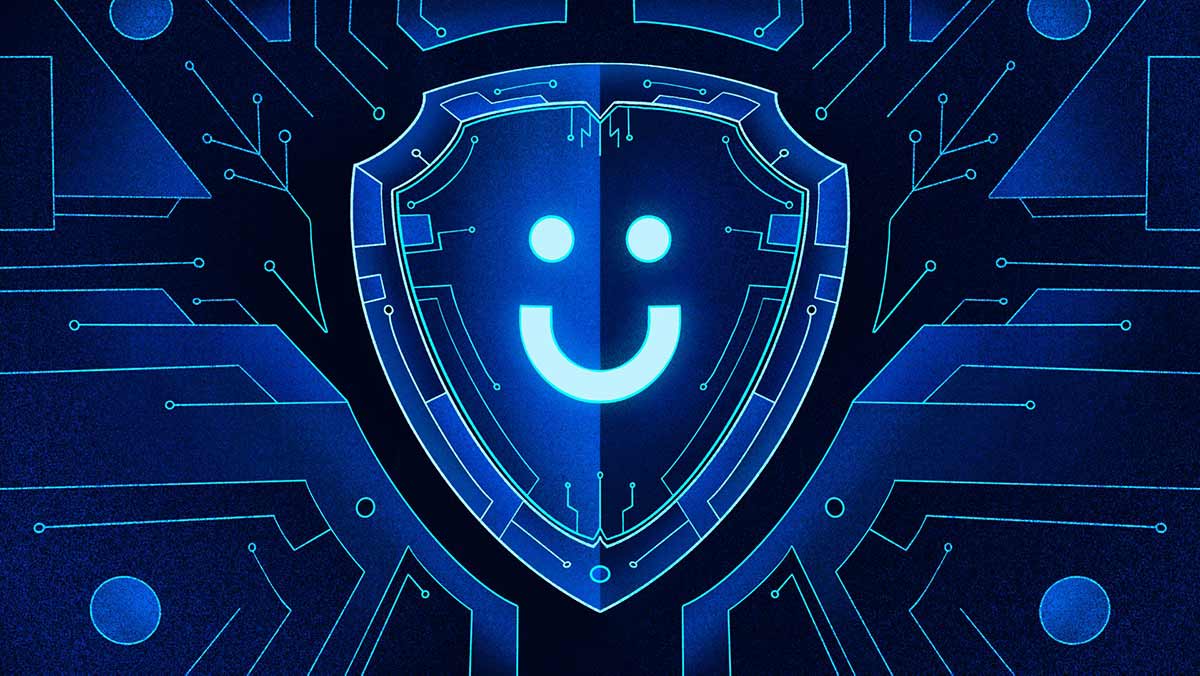 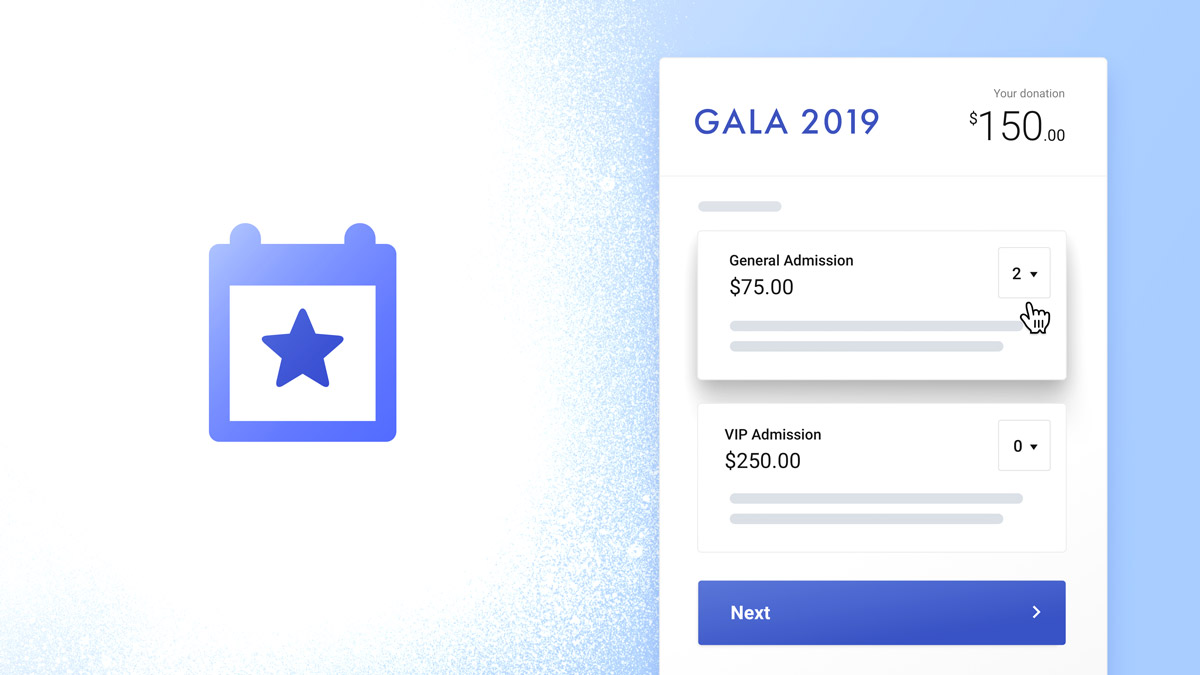 Events and Ticketing tools are included with every Funraise account—Free 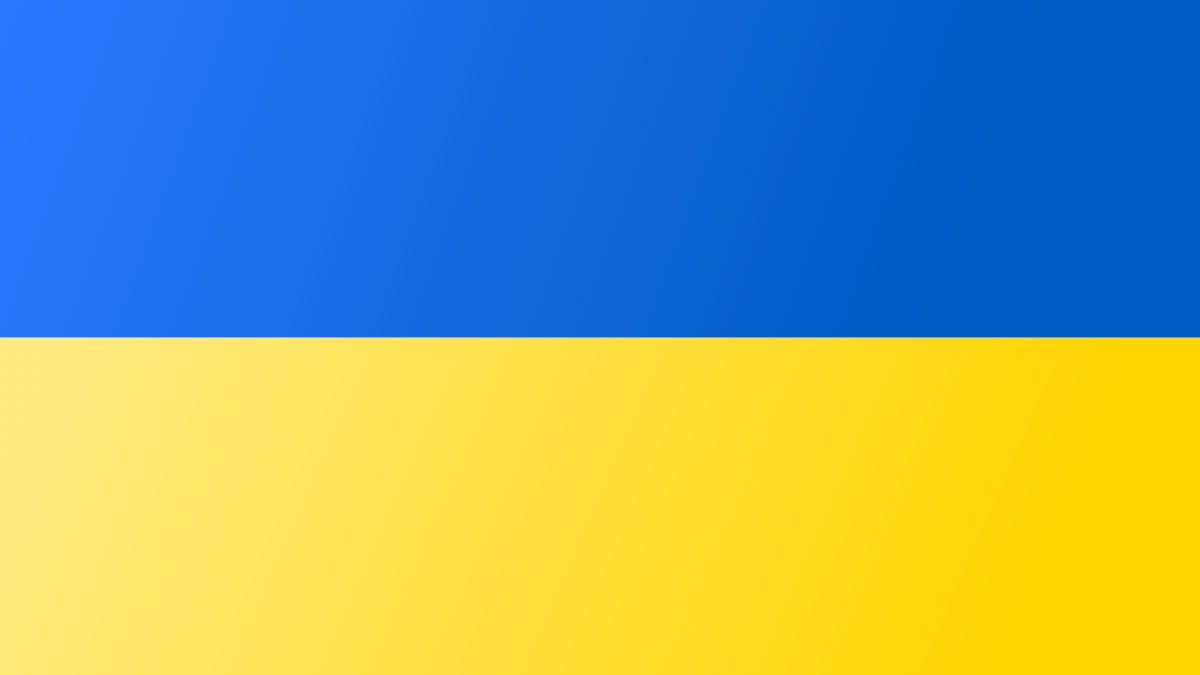