CEO Insights: What is Text-to-Give 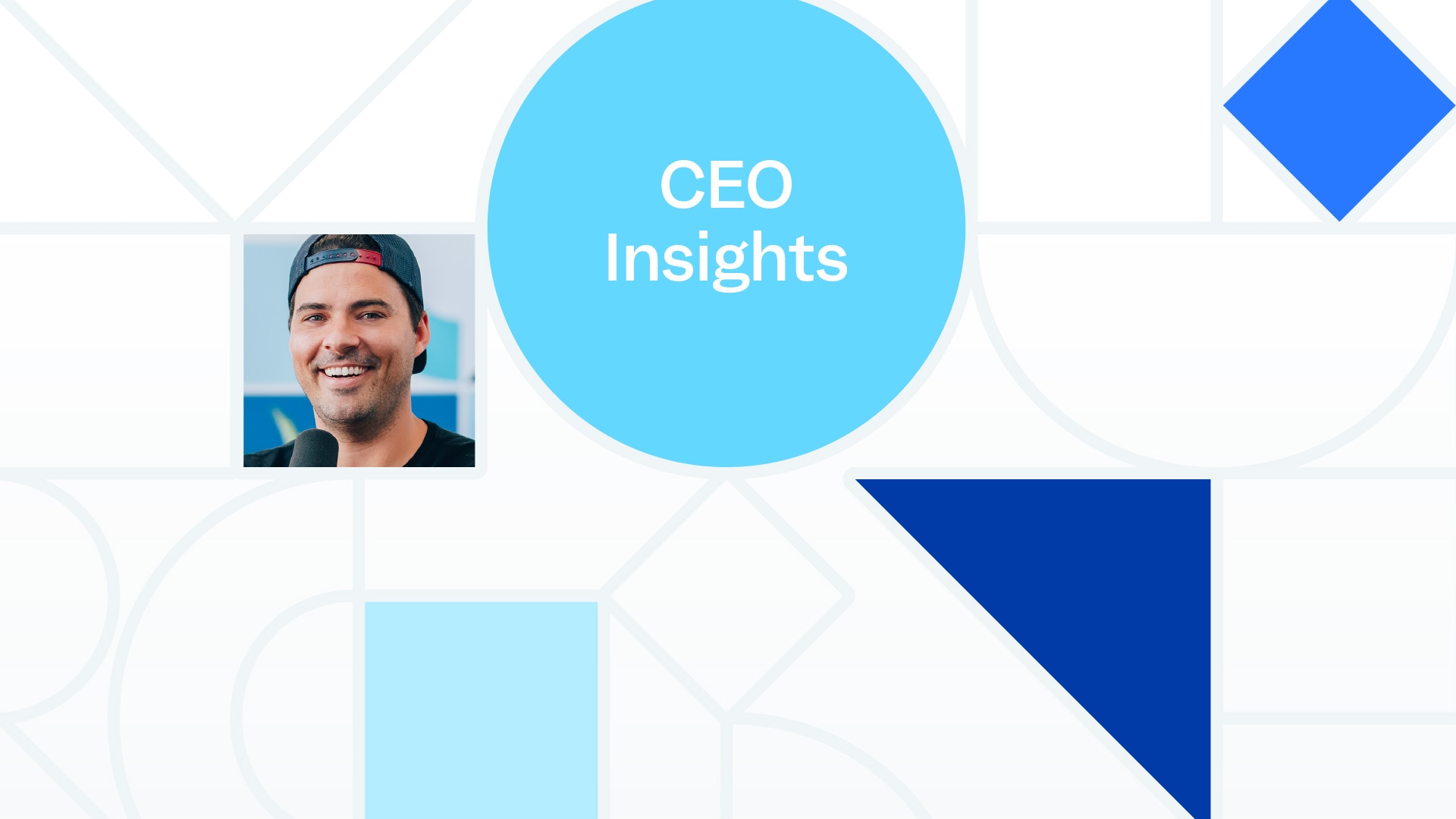 Text-to-give has evolved significantly over the last decade.

Until recently, nonprofits were only able to collect small donations and receive very limited data. This created the perception that this channel was low-dollar, which leads to low-retention donors. That is not the case anymore.

Text-to-give has transformed into a powerful fundraising channel that if done right, can engage donors on an entirely new level. It has moved from a transaction tool to an engagement tool, allowing organizations to build meaningful relationships with their donors.

If you want to get the most bang for your buck on this channel, follow these simple rules:

This isn't a hard channel to master. Give it a shot and hit me up if you need help getting it off the ground!

It's good to have an understanding of how text to give has originated or evolved. Yeah. Yeah. So it's come. Yeah. Where it's come, exactly. A lot of people, probably first interaction with it, like with something like the Red Cross and the disaster efforts that they lead. Talk to us about where it started and where it's going. Really text to give is evolved so much. And I'm really excited about where it's going because historically you think about text to give as text, you know, Red Cross 55555 and $10 hits your phone bill. For nonprofits, there is a lot that goes into getting that set up. It can be really expensive. You've got to get carrier approved, the shortcode is expensive. And, you know, you're limiting the donation amount to that $10. And perhaps most importantly, like you don't get the donor data. Right? So it's really difficult to engage and build like a base of loyal supporters without that constituent data. So, you know, where are things going now? It's what's awesome is on the side, on the engagement of texting where it's more, you know, you take them to a long-form and they can make a larger gift. You have their donor data. Historically, that's been a little bit difficult to process that donation because it's required someone take out a credit card. But that's changing, too. Right? Within the Funraise platform, the ability to use Apple Pay really cuts down on that, on the time. So it's really exciting because ultimately now we're kind of getting the best of both worlds. We're getting ease of use. Easy to get set up. But also you've got, you know, the ability to make a larger gift and get that data. 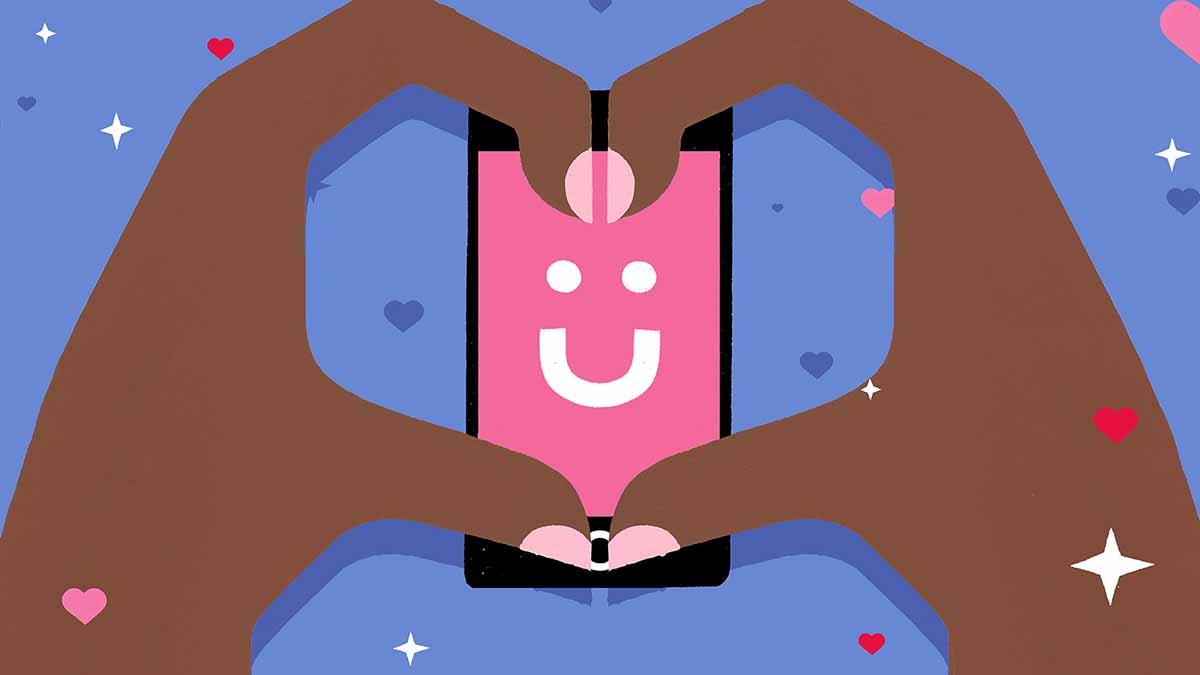 How to Use Text Engagement in Your Fundraising Strategy