CEO Insights: What is Livestream Fundraising? 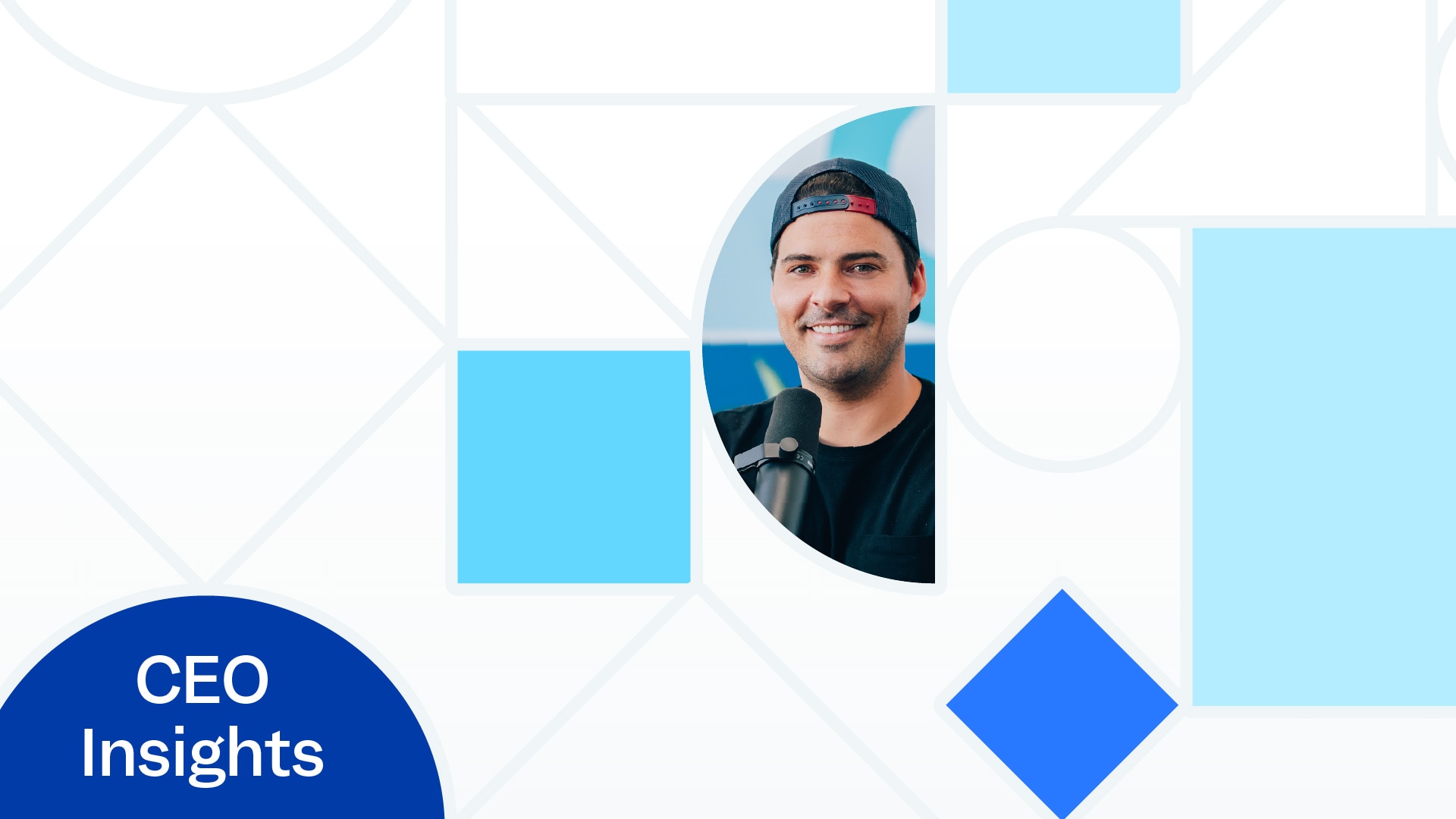 So many nonprofits struggle to raise money online.

The good news is that it's not as hard as you might think, and from a tactics perspective, it's not that different from traditional fundraising. This is not a channel your organization can afford to ignore. Although it might be early, livestream fundraising is here to stay and is on its way to becoming a billion-dollar fundraising market.

Don't get left behind!

Let's talk about what is livestream fundraising? What is it that you guys do that is so effective at raising funds through platforms like Twitch and other livestream services?Sure. So livestream fundraising is looking at it from the most basic terms. It's going in front of a camera. It's hitting a button that directly connects everything in front of the camera to a live website and doing what you would normally do. So that's where I think lots of nonprofits are like, OK, doing what you normally do. Who is going to watch a stream of me doing what I normally do? So maybe unpack that a little bit. What do you mean by just that, raw live stream, of what you normally do? Yeah. I mean imagine a telethon. You know, the groups that watch a telethon are watching it live on TV. And the beauty of when you talk about live is that that solicits a unique audience, not a small number of audience, but a unique hunger from an audience to engage and interact and be  involved with what you're doing. When you go live, you're offering people an opportunity to be a part of what you're doing in real-time and not just after the fact. And that's, I think, the best way to demystify it, because we oftentimes think of livestream fundraising as this kind of scary process where, where are the viewers coming from? Why would anybody want to consume this? But the reality is they're platforms that exist that source the viewership that you're already existing donor base is probably curious to see how you do what you do. And is even very forgiving about the learning curve of doing what you do.