CEO Insights: How Much Should You Tell the Board 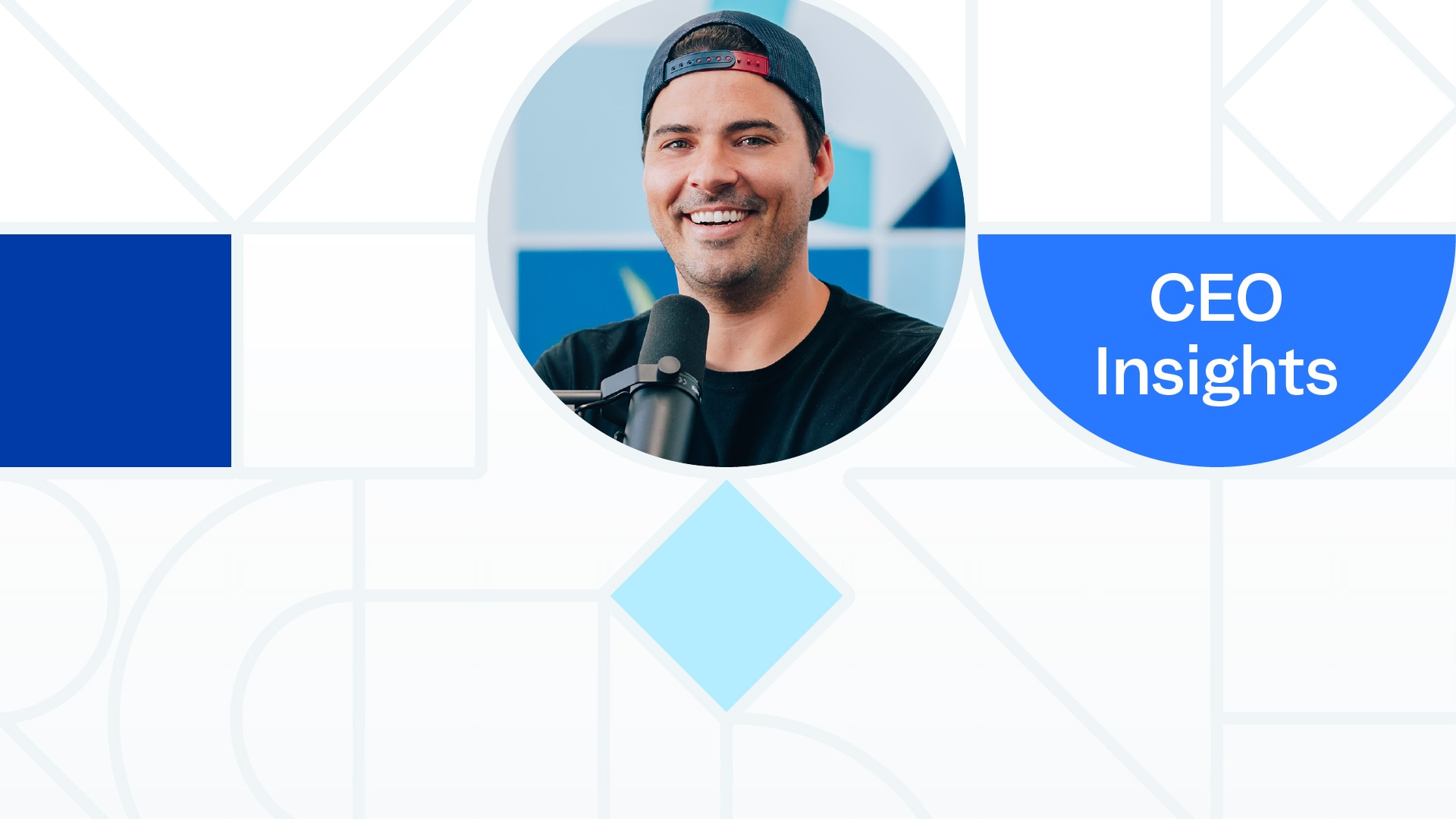 I see a lot of nonprofits get operationally paralyzed by getting their boards too involved, AKA, telling them way too much.

As someone that has experienced both sides of this dynamic (I'm a former nonprofit executive and current board chairman), I can certainly say less is more if:

Almost everything else could be and should be handled at the executive level of the organization. If your board has micromanagement issues, that's likely the result of them not having clearly-defined roles and responsibilities.

Take charge and lead your board!

I'd love to ask you about the dynamic of a board meeting and interacting with the board? Prior to being a board member, not a paid employee of Liberty in North Korea, I was on the board, but in a different capacity. And as executives, we would often talk about, you know, how much information should we share? Like, what is the balance? Essentially, like, should we expose the underbelly of our organization to these board members? And so we always would go back and forth and how much should we or shouldn't we share? And so we'd love just kind of your input on the best practice around that. Is there a balance? Should you share everything? Yes. I think it is really important that staff is very open and honest with our board, to a certain extent. I don't think you want to lay all your cards on the table, necessarily, because you don't need them involved in the day to day minutia or the weeds. But every staff member at every organization faces some kind of hurdle or issue. And as you mentioned earlier, board members want to help. They want to make an impact. They want to engage. So, for example, I think that I've been an executive director of a nonprofit. And we had about a 12 person board at the time that I left. And there were many meetings where my staff and I would go in and we would say, everything's great, everything's going well. We're raising X amount of dollars. We're funding this much research this year. Where are you driving this awareness campaign? And the staff is all, you know, at their desks doing great, out meeting with donors. Everything's, you know ... riding unicorns! Riding unicorns, we're seeing rainbows! You know, it's raining money. When in reality, there were things going on in the office that could have improved. And I should have asked the board for help. I should have said we are really struggling with this staff member. And we need to know how to better motivate them because, you know, maybe they could have given some advice on that. There's organizations I've seen that are really struggling financially and they are not being candid with our board on their financials. 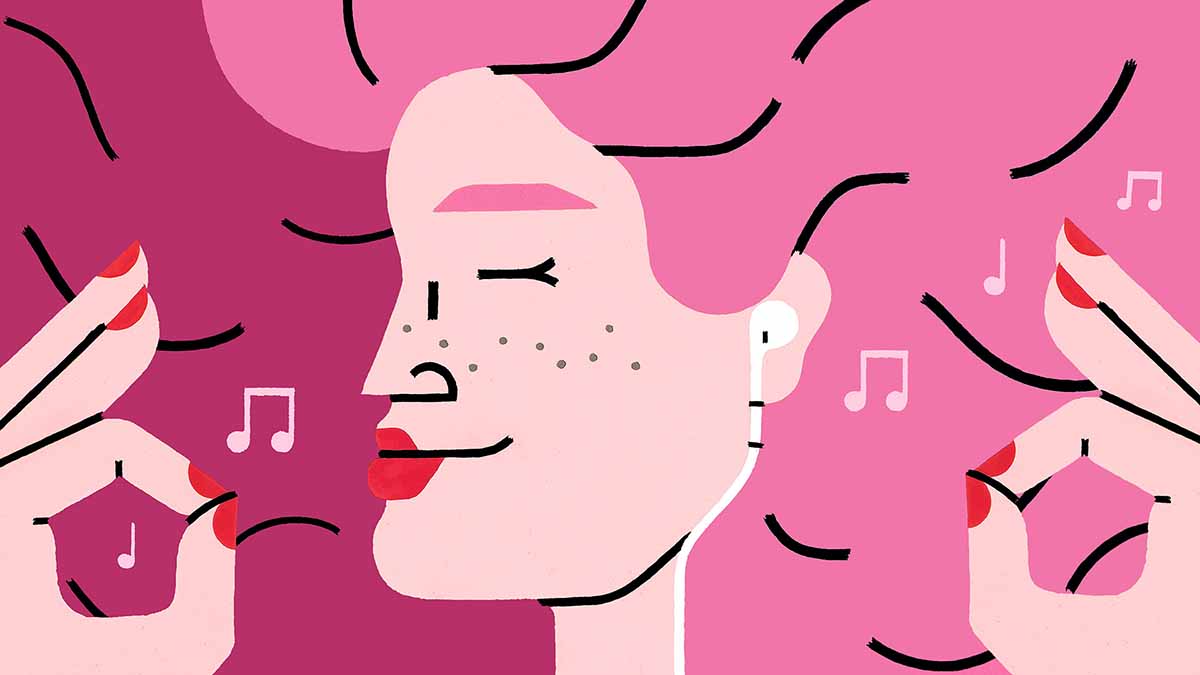 Mental Health Matters: When the Goalposts Are Always Moving, Nonprofit Burnout Is a Given 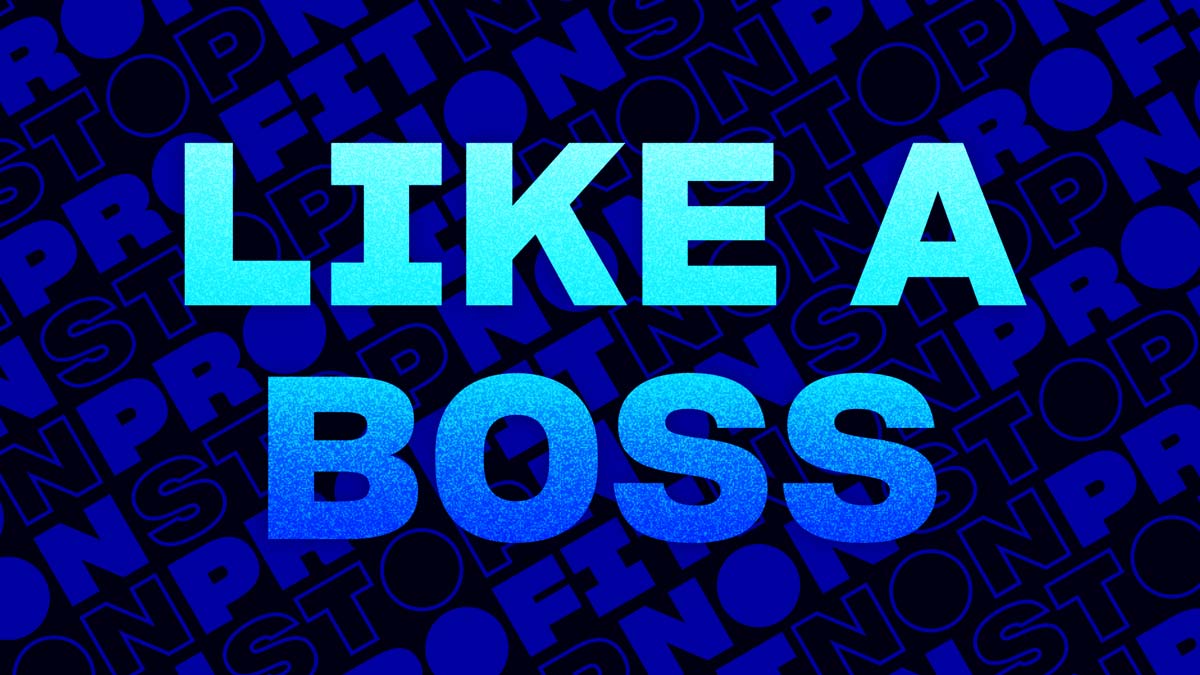 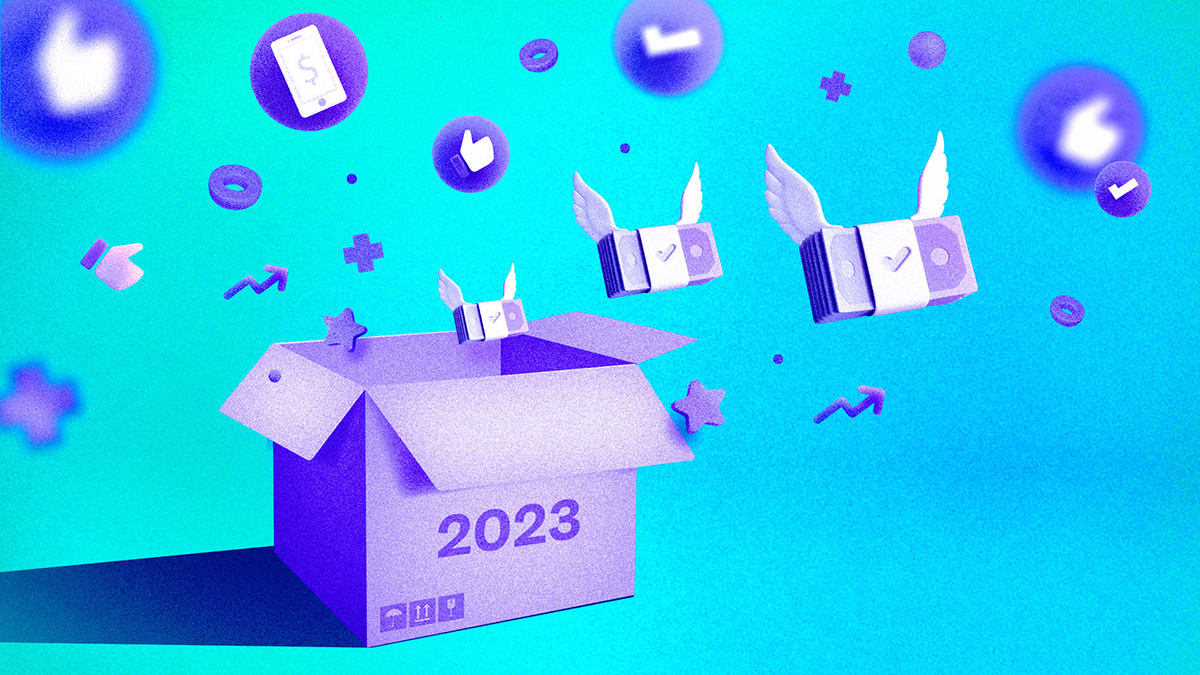 14 Business, Tech, and Cultural Trends for 2023—and How They’ll Impact Nonprofits