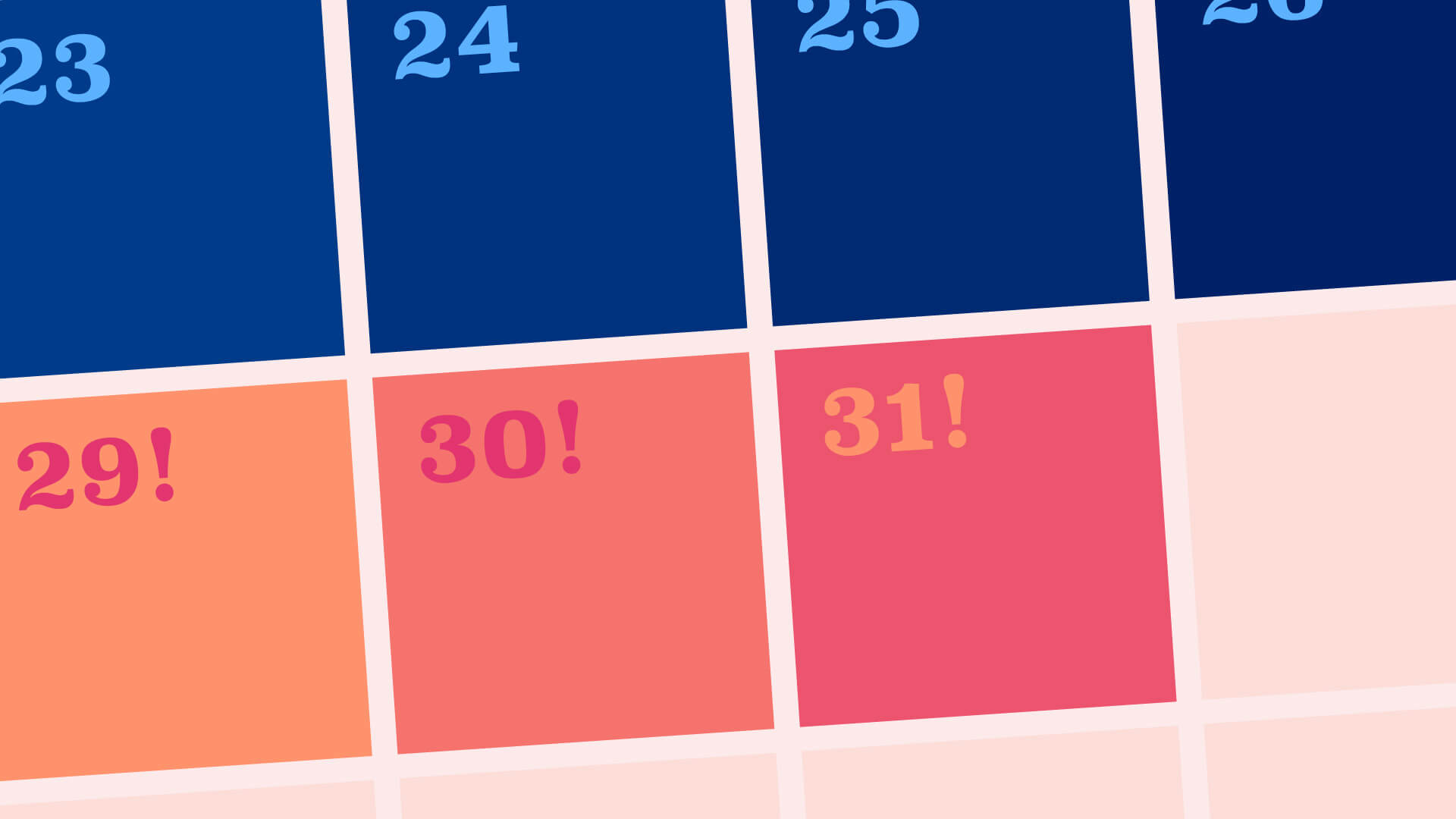 Pop quiz time! When do nonprofits raise the most money every year? If you said December, we’re sending you a virtual high five. That’s right, according to Nonprofit Source, nearly one-third of annual giving happens during December. Between the holiday spirit, tax year deadline, Giving Tuesday, and nonprofits just being more proactive about asking, it’s no wonder we see such awesome fundraising results during the last month of the year.

Of course, this kind of success doesn’t happen by accident. Just because it’s December doesn’t mean your nonprofit is guaranteed to have a record-breaking fundraising season, though we wish it was! It takes planning and strategy to run a successful year-end giving campaign. Whether your nonprofit raises $5,000 or $500,000 in December, we want to give you 8 strategies to boost year-end giving this year.

Ever realized that it’s mid-November and you haven’t written your year-end appeal letter yet? Yeah, we’ve all been there. We know you’re busy, fundraiser, but if you want to leverage the fundraising opportunities December brings you’ve got to get a jump start on your campaign.

Start by creating a calendar of activities for December. What appeals will you send out? Which channels will you use? Any special dates or events that you need to keep in mind? Will you participate in Giving Tuesday? Write down all your hard deadlines so that you can start working backward from them to create a project plan to get organized.

You know as well as we do that fundraising isn’t a cookie-cutter activity. What works for one nonprofit may not get identical results for another nonprofit. But you can do more of what works for your organization and build that into this year’s strategy. Start by reviewing your analytics from last year (you kept those, right?) and look to see which channels and tactics helped you raise the most money.

Let’s say your nonprofit saw 60% of its year-end giving revenue come from one appeal letter you sent out at the beginning of December. The question to ask yourself is this—how can we get even more results from this tactic this year? Maybe sending out a follow-up appeal letter to non-responders is the answer. Or, trying to integrate more customization and segmentation into the first letter you send. Get creative and brainstorm ideas to supercharge what works.

In addition to leveraging what works for your organization, it also pays to plug any leaks in your fundraising program. What are we talkin’ about here?

These are just a few examples of common leaks in fundraising programs that can have a big impact on your fundraising revenue. Since we’re still a few months out from year-end giving season, take the time now to figure out what leaks you may have and start to fix them.

#4—Plan for the last 3 days of December

Did you know that 10% of all charitable giving happens in the last 3 days of December? Like, whoa! Donors are motivated by hard deadlines and there’s nothing like the December 31st tax receipt deadline to bring the donations in. Any solid year-end giving plan needs to include tactics to capitalize on this increase in giving. Your best bet? Sending out an email or two. If you search your inbox from December 29th to 31st, chances are you’ll see more than a few examples of these emails.

Fundraising is all about the follow-up. Sure, some of your donors will donate the first time they're asked, but for others, it may take two or three or more asks to get that donation. One sure-fire strategy to boost year-end giving is to build in plans to follow up with donors. This could include sending a follow-up appeal letter, picking up the phone, making some personal visits, or segmenting your email list to follow up with non-donors.

Review your year-end fundraising plan and add in some specific follow up strategies for the tactics you plan to use.

Multi-channel fundraising doesn’t have to be complicated. Look at the channels you are currently using for fundraising and communications to assess your opportunities. For instance, maybe you have an email list, a few social media channels, and a snail mail list. Those are all great places you can use during year-end giving season.

Let’s face it, donors receive a ton of asks during December. But how many thank you's are they getting? Not nearly enough. While you may have a solid plan for asking during December, you need an equally solid plan to say thank you. Send out those thank you letters within a few days and make thank you phone calls to donors throughout December.

Not sure you have the capacity to make thank you phone calls? Ask volunteers or board members to stop by after work to make some calls. These are super easy, low pressure calls to make that donors love receiving.

Another way to boost year-end giving is to promote matching gifts. You can do this in two ways. First, you can ask a major donor or a company to make a matching gift that you can then use to incentivize annual donors to give.

These kinds of campaigns are super popular with donors and can definitely boost giving. Second, you can remind donors about corporate matching gifts from their company. This is usually part of corporations’ CSR programs where they match employee giving to nonprofits. Again, another way to boost your giving through a match.

We know year-end giving is a bananas time of year for you and we hope this year will bring you great results. Make your plan, start working it early, and try out some of these giving boosting strategies we’ve shared to take year-end giving to the next level.

Supercharge your fundraising with Funraise 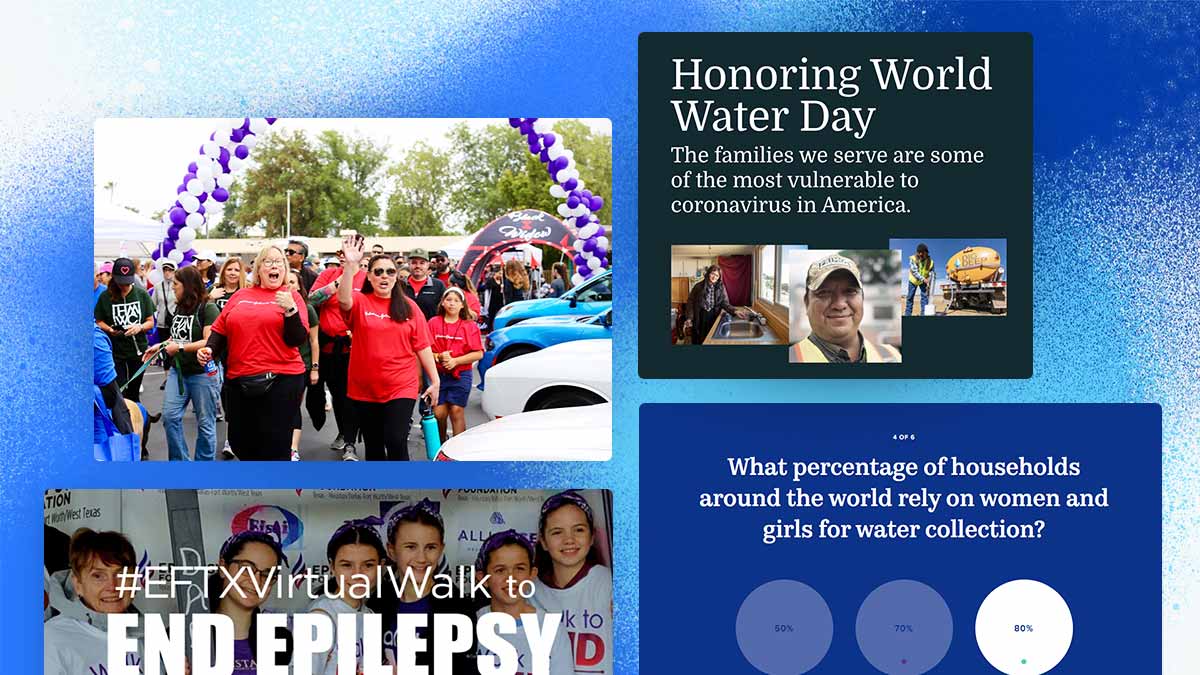 Examples of Successful Nonprofit Fundraising Campaigns During the COVID-19 Crisis 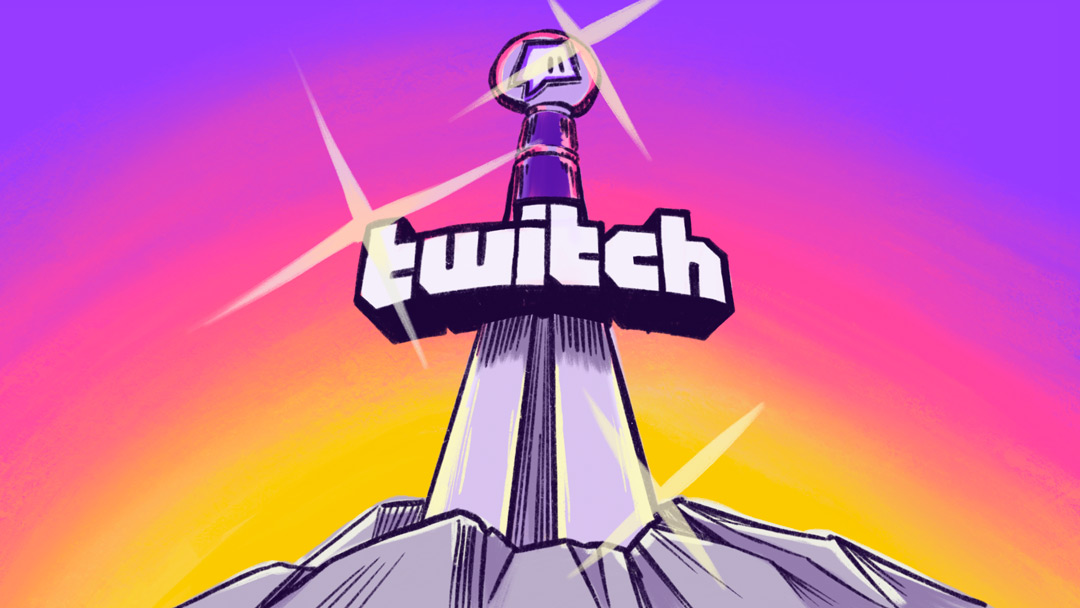 How to Find the Right Streamers to Fundraise for Your Nonprofit

Examples of Successful Nonprofit Fundraising Campaigns During the COVID-19 Crisis 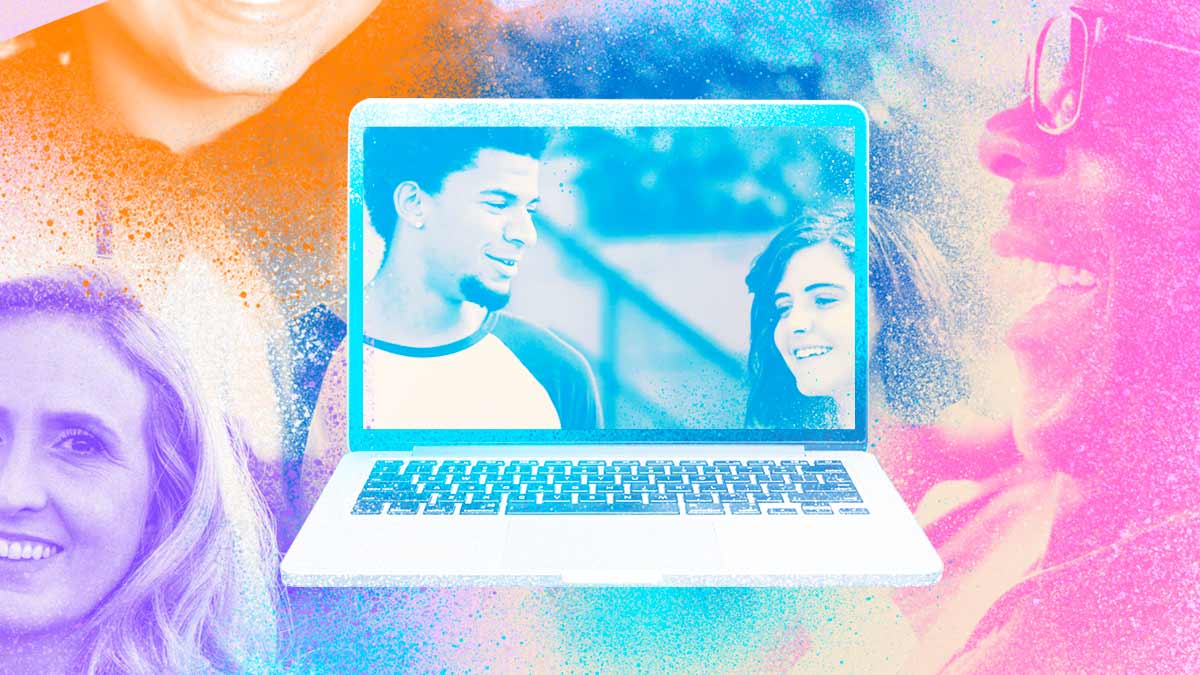