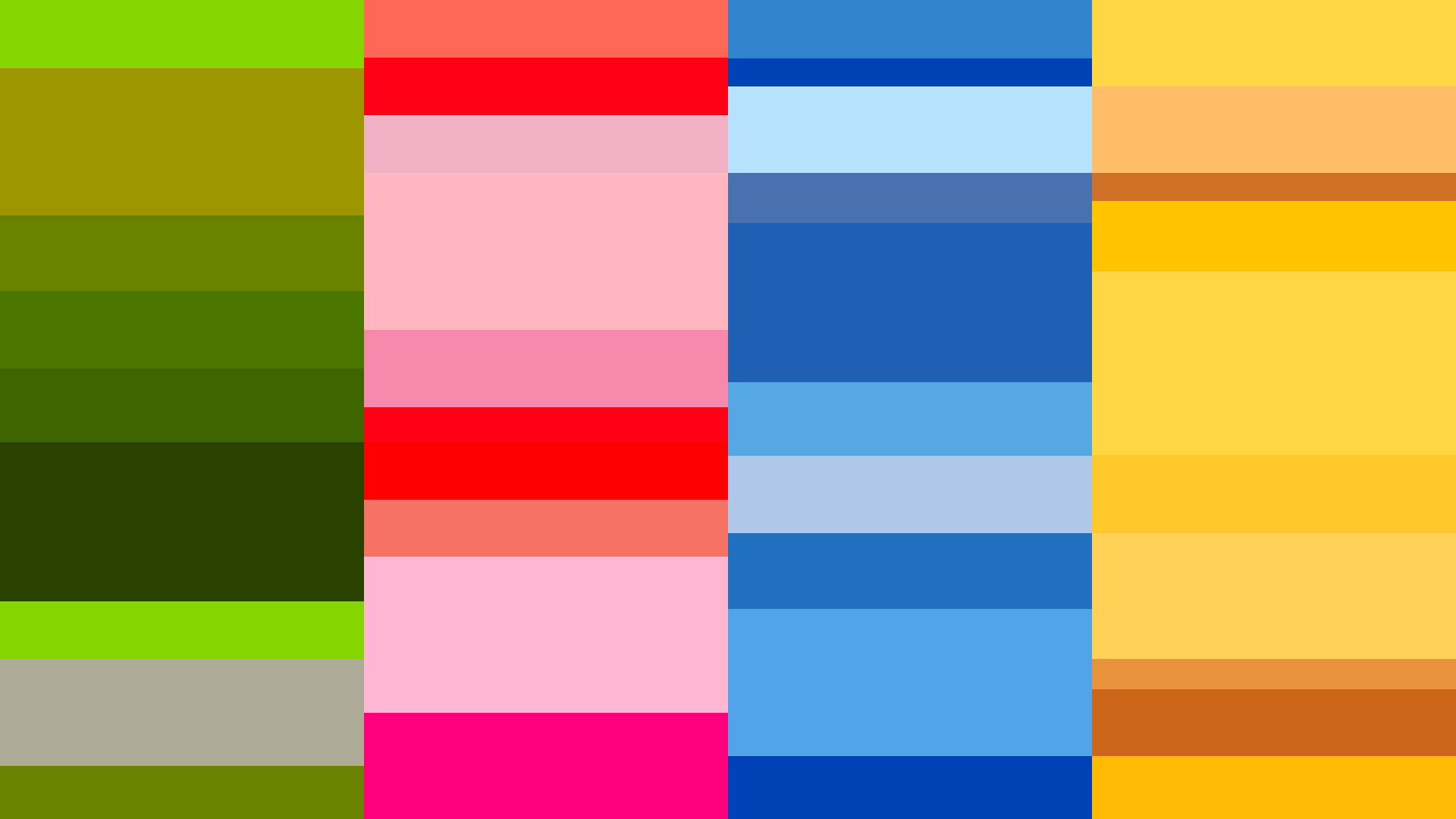 Additionally, simply knowing which percentage of your donor base gives regularly gives you insight into how powerful your recurring donor program is. A recurring donor program means that your supporters believe in the strength of your nonprofit’s mission—and if that doesn’t suggest that your nonprofit can keep doing this work for the long-haul, we don’t know what would.

If you’re not sure where to start, we've put together a quick list of the first four lists you and your nonprofit’s team of staffers might want to put together in order to start sorting your supporters.

And remember: if you’re intimidated by organizing, sorting, and pulling these highly segmented lists of donors and supporters, Funraise makes it super easy to create these lists with intelligent fundraising data analysis tools. The upside here is that you can quickly create these targeted lists with not too much effort on your part, but still make it seem like you’ve spent a lifetime (okay, maybe a week) on finding this information.

Let’s dive into the lists.

People on the LYBUNTY list—also known as “the naughty list”—are supporters who donated to your nonprofit last year, but haven’t had time, desire, or the energy to donate in this calendar year.

This is a great list to keep on hand because it's chock-full of supporters who’ve demonstrated their interest in your nonprofit and who are still likely to have your nonprofit’s mission at the top of their mind. Some donors only give once per year. If such a person gave last year and hasn’t given this year, they’re ripe for a few fundraising communications.

A strong recurring donation program is the foundation of sustainable revenue for nonprofits that are in it for the long haul.

We cannot emphasize how firmly we believe in this maxim and how important we think a recurring donation program can be for the health of your nonprofit’s budget, so we’ll just say it again:

A strong recurring donation program is the foundation of sustainable revenue for nonprofits that are in it for the long haul.

That’s why having a list of potential recurring donors is so important for you and your nonprofit’s staff members!

Imagine your nonprofit has several chapters in a few different cities. Or maybe even hundreds of chapters in thousands of cities! Now, imagine you’re throwing a fundraiser or an event in one of those cities and you need perhaps five more volunteers to make things run smoothly – event attendee registration, or set-up, or event breakdown, or all of the above.

This event’s only taking place in one city, however, and it’s unlikely your volunteers from New York City are going to fly to San Francisco to volunteer for this one particular event. This is a situation in which you need a “Volunteers by Postal Code” list.

If you’re looking for just a few local volunteers to help out at the last minute with an important event, segmenting your volunteers by postal code will make it easy for you and your crack team of nonprofit unicorns to identify the perfect supporters to ask (beg?) for their help at the very last minute.

$5,000 is a sizable amount of money, right? Whether donated over time, over several installments, or all in one chunk, a total donation amount of $5,000 is nothing to sneeze at—and the supporters of your nonprofit who’ve given this much to your mission should be celebrated.

This list tells you which of your supporters has given $5,000 to your nonprofit and deserves a special thank-you, be that a phone call, a handwritten note, a trip to the zoo, or some combination of the above.

Lists don’t have to be hard. If you’re looking for a quick way to make yourself look like a data analyzing superstar in front of your board or supervisor, these lists are the place to start.

And if you’re looking for more groovy ways to use Funraise’s incredible capabilities, check out Funraise University! You’ll be glad you matriculated.

Get started with Funraise Free

By the Numbers: How to Determine and Track Your Nonprofit's Marketing Metrics 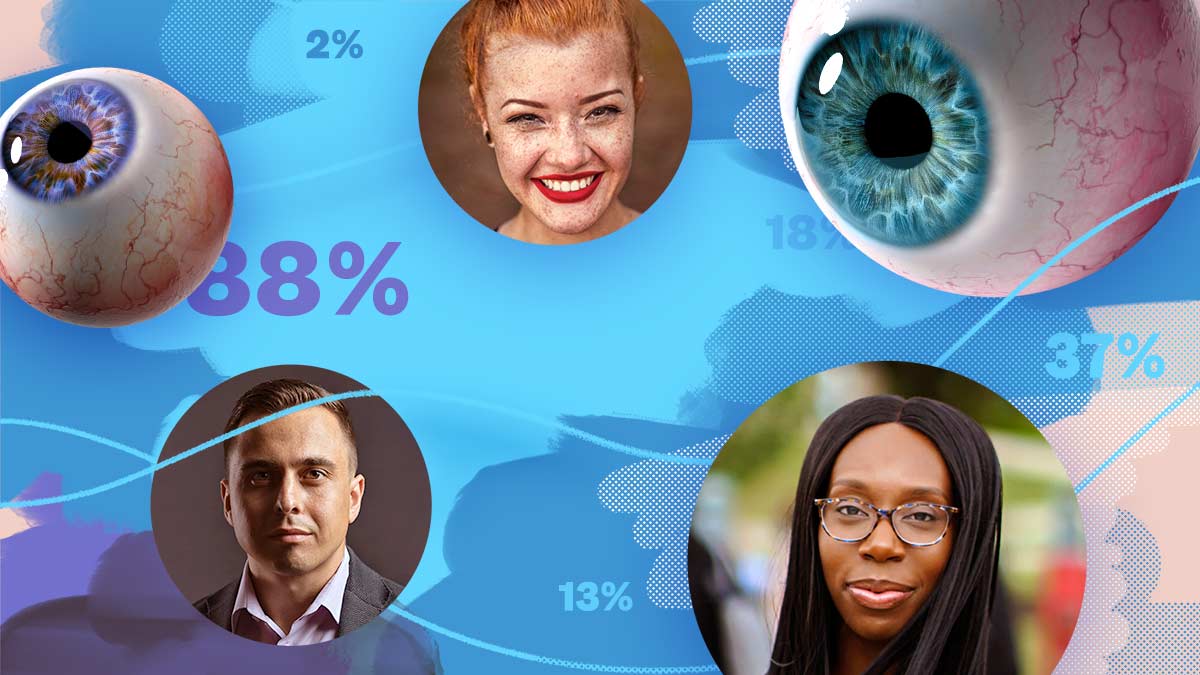 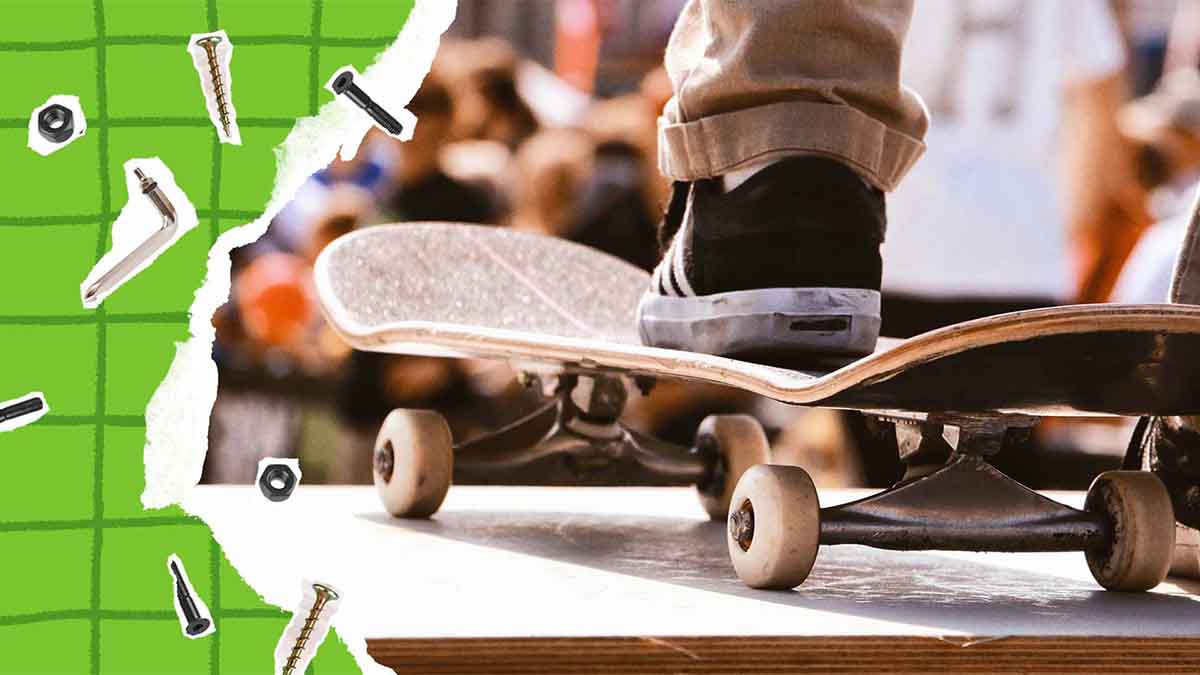 How to Build a Better Nonprofit Board of Directors Today—plus, which committees you need and how to train your nonprofit board