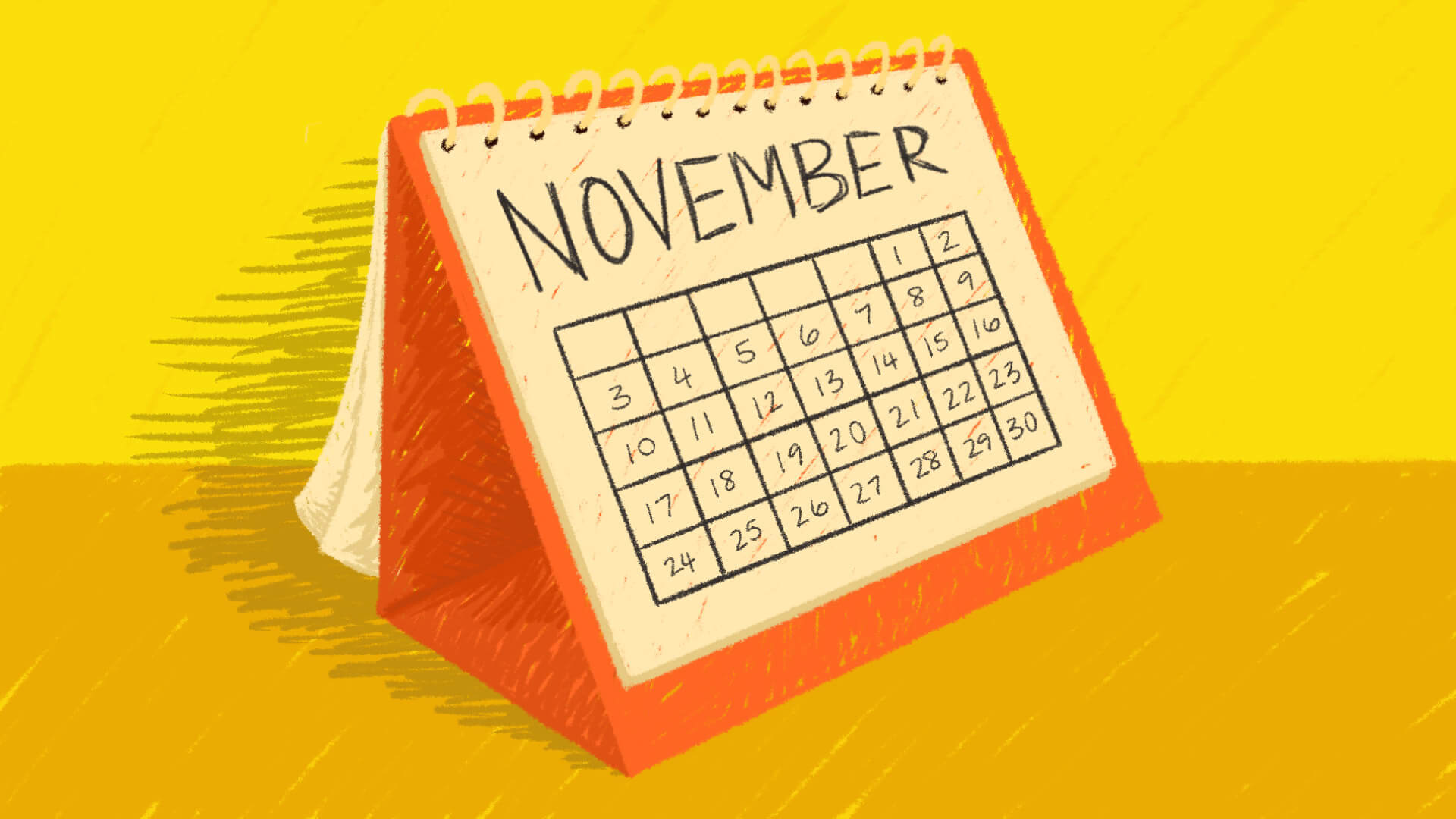 These kinds of plans focus heavily on activities that you’ll execute at the end of November and throughout December. But here’s the thing we don’t talk about enough: your year-end fundraising success isn’t just about what you do in December.

Fundraising is a lot like making an apple pie. Sure, it can seem like the process starts with your trip to the grocery store to gather all the ingredients. But the reality is, there’s no apple pie without first growing the apples. It’s that whole precursory step, which is rarely seen by the layperson, that makes those delicious treats possible.

If you're a nonprofit who waits to the last minute to focus on year-end fundraising (no shame here!), we've got some tips and strategies to lay the solid groundwork for your best year-end campaign yet. These are things you can do to strengthen relationships, optimize your data, and generally get your fundraising house in order. Let’s get to it!

If you ask most fundraisers whether they under-communicate or over-communicate with donors, most will tell you they over-communicate. But we want to challenge you on that. Sending out one email every four months is not the best way to build relationships or build the habit of opening and interacting with your nonprofit’s emails. Same with print publications. Because you’re knee-deep in this work, you’re hyper attuned to what’s getting sent. Donors, however, aren’t paying that much attention.

During the Fall months, it can make sense to communicate a little more often with donors to lay the groundwork for year-end asks. The common theme of all these communications should be donor impact.

Send an impact update. Share an inspiring story. Film a 30-second video update about a program. Share a photo album from an event or summer program on Facebook that you can send to donors. Find little opportunities to share meaningful content with donors that keep them connected to your nonprofit.

Fall is a season of gratitude. Hello, Thanksgiving! Everyone is feeling grateful and celebrating what they are grateful for. This is the perfect time to remind donors that you’re extra grateful for them before you ask them for more money. Stewardship is a key part of the fundraising cycle. We want to make sure donors have had a memorable and enjoyable giving experience. Even if they were immediately thanked after their last gift a few months ago, an out-of-the-blue seasonal thank you can give them the warm fuzzies all over again.

In mid-November, you could round up some volunteers and board members for a few hours to make thank you phone calls to donors. Write up a sample script, give them a call sheet and a phone, and they’ll be good to go! If you have some VIP donors, you could send them a handwritten note or plan some gratitude visits.

Need some stewardship inspo? The Donor Relations Guru has a whole vault of amazing examples here.

Give a little extra love to first-time donors

Need a few ideas of what you can do? Try one of these:

It’s no surprise, fundraiser, that what we’ve suggested here is all about strengthening relationships. Fundraising is relationships. We know that by doing all you can to build momentum in those relationships, you’ll be well poised to make strong year-end asks to your donors.

Learn how Funraise can help supercharge your year-end fundraising 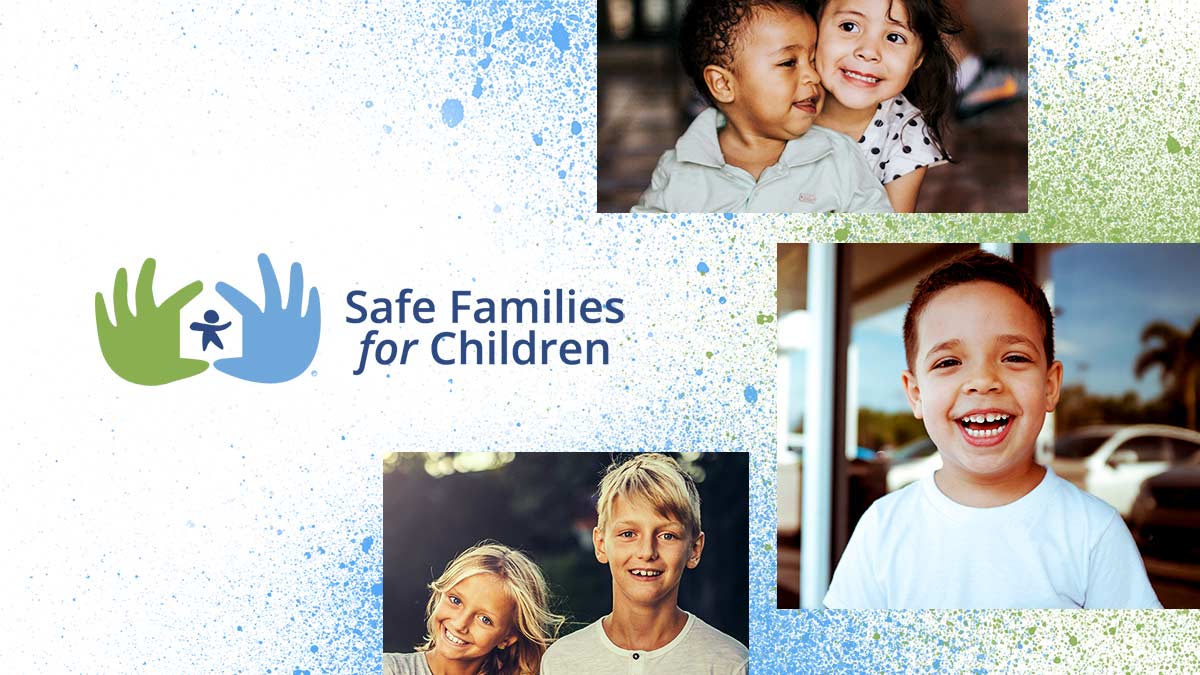 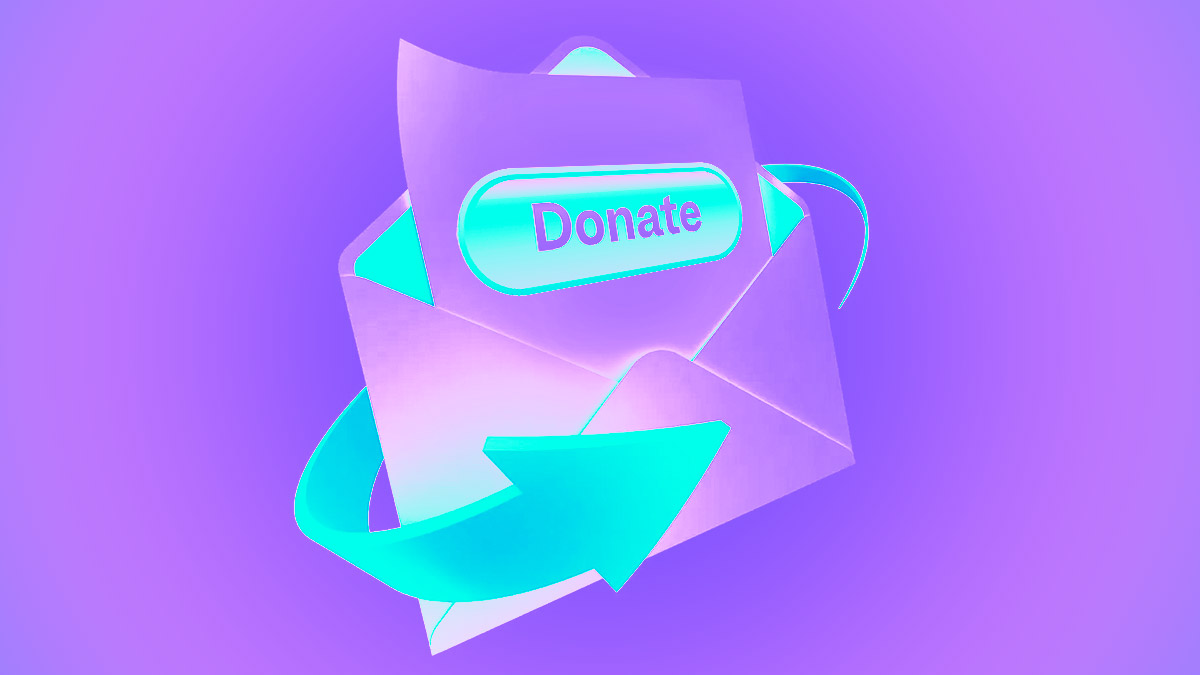 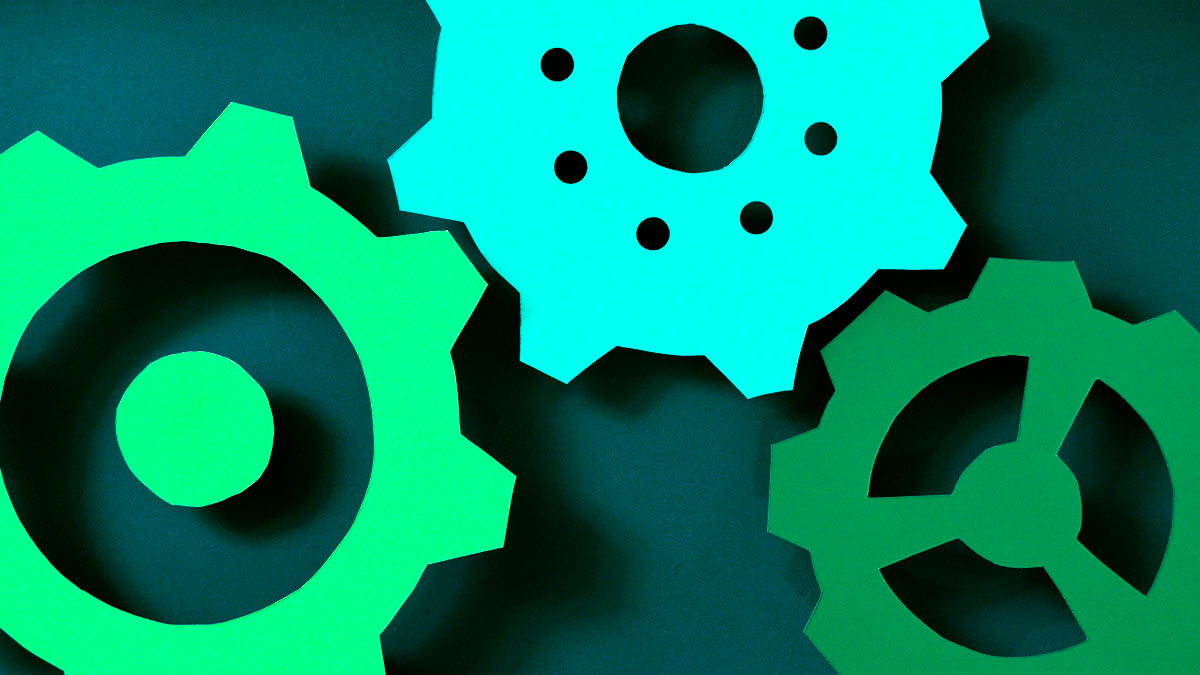 Automated Tasks: How Automations Can Enrich Your Donor Relationships