CEO Insights: The 100% Model is broken 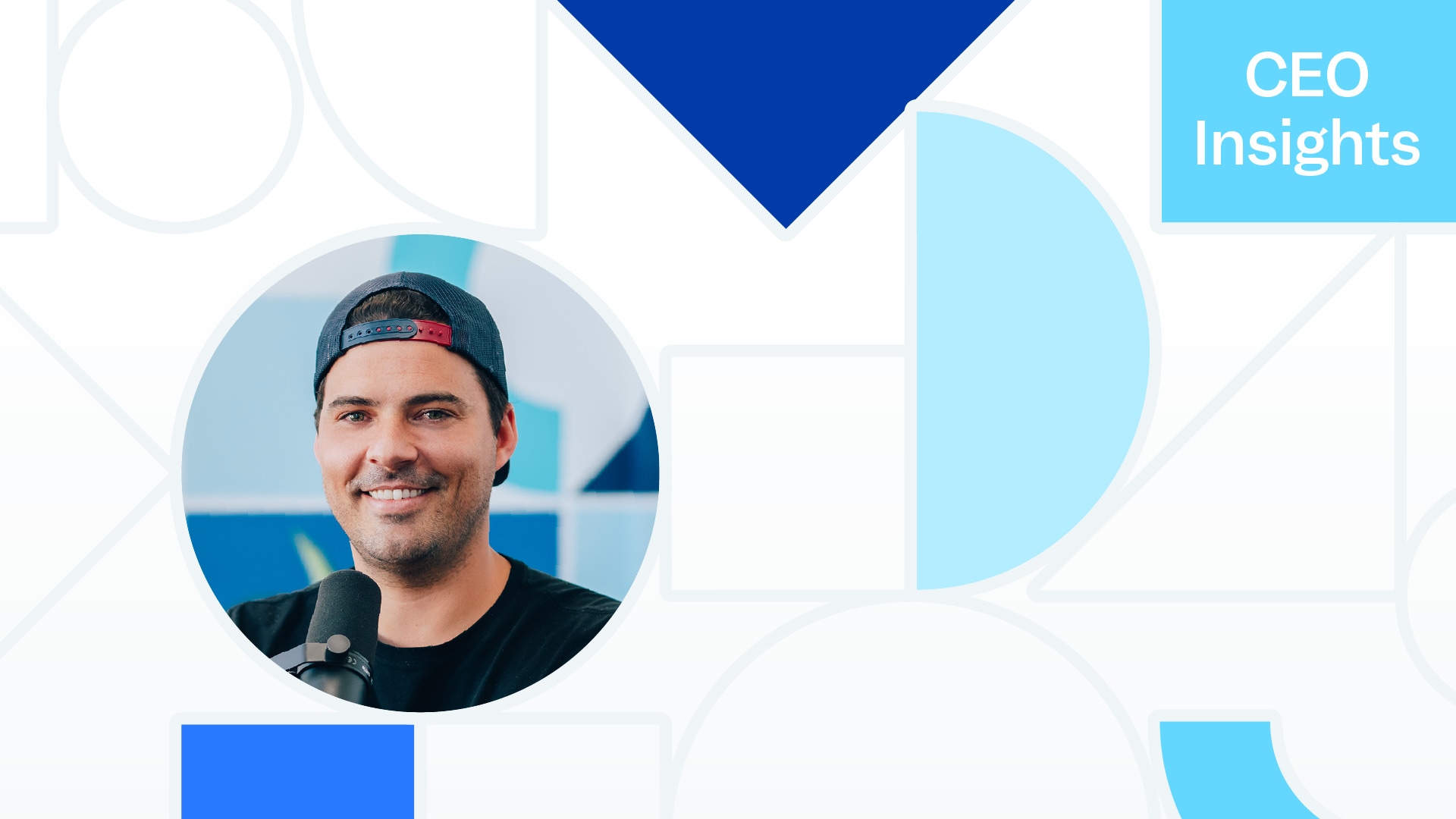 This won't be popular, but the 100% model charities adopt is broken.

At best, it makes a donor feel good about giving to you.

At worst, it perpetuates the idea that overhead spend is bad.

In reality, the reason why nonprofits that have adopted this model are growing fast is that they are spending MORE on overhead, not less.

I had a great time sitting down with Sherry Quam Taylor to talk about this and SO many other important things like...

Listen to the full Nonstop Nonprofit podcast episode with Sherry, or if you're short on time, check out the video snippet below.

Sherry Quam Taylor I have this graphic I show of one of my clients that it's probably an eight-year span, but it's showing how the first four years are kind of like, well, they're kind of they're right but it's ninety-two percent program, ninety percent program, ninety-one percent program. And then to show what happened when we shifted that to seventy-five percent program and more in admin and fundraising. Oh my goodness. Revenue started increasing and what happened even further on. So like to show them what that can be over a span of five to ten years is huge and speaks volumes. And it is super important to the board member who says we can't do that. We want as much money to go in programs. Well, over here on our growth, we're actually putting double back into programs, even though the percentage is less. So that doesn't add up. So I, I love, you're so right. I want them to be understanding the annual giving rhythm, but it's got to be they're going to be looking out further and longer.

Justin Wheeler Totally. And you know, I mentioned this a little bit earlier, you know, just kind of my dislike towards 100% model. And there is a back story there. So I when I was at Liberty in North Korea, I pushed our organization to actually embrace this 100% model. And when we did, we did grow. We grew significantly, but not because we embrace 100% model, because we are. We are spending 30 to 40 percent on overhead. We were hiring the right people and, you know, the way it was being marketed to the outside was even though we had funder's for overhead and it was a different bank account and different funds. So 100 percent private donations were going to programs, if you put the the overall fundraising dollars together, it was still 30 to 40 percent of total revenue. And so you create this real disadvantage and you perpetuate this problem in the nonprofit community. The less you spend on overhead, the better it is when in reality is the more you spend on overhead and of course there's a threshold, but the more you spend on overhead, the more impact you will make. 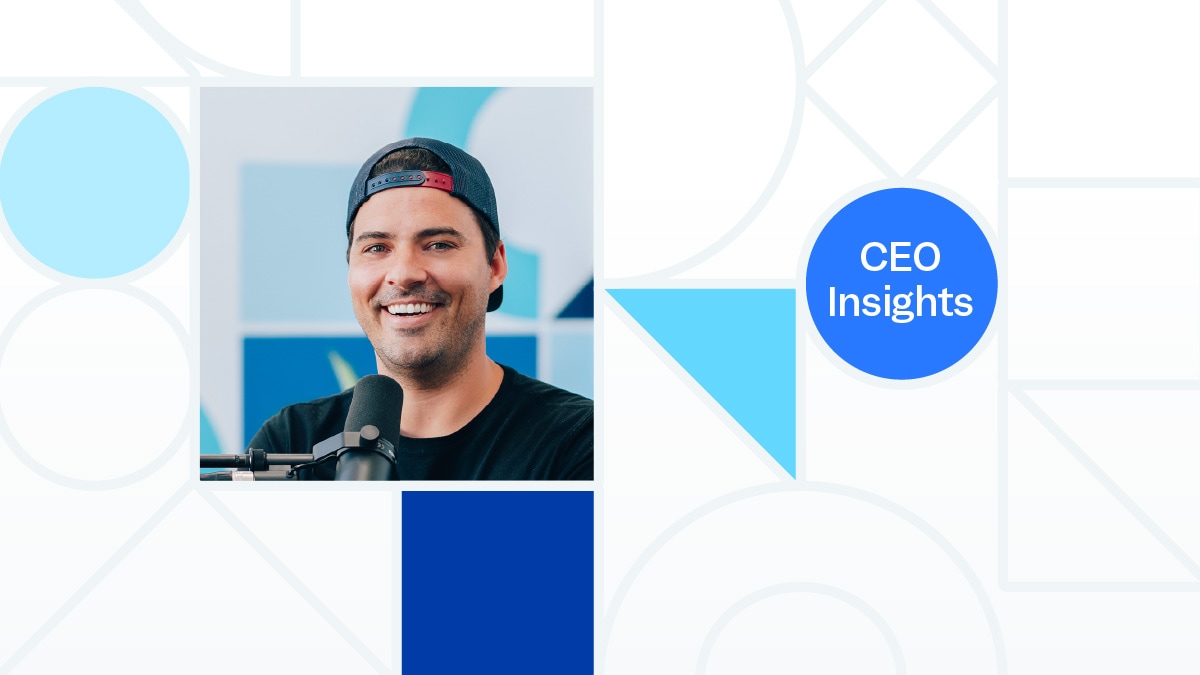 CEO Insights: Begin at the budget

CEO Insights: No more platform fees! Why fees are our risk to take on.

CEO Insights: No more platform fees! Why fees are our risk to take on.