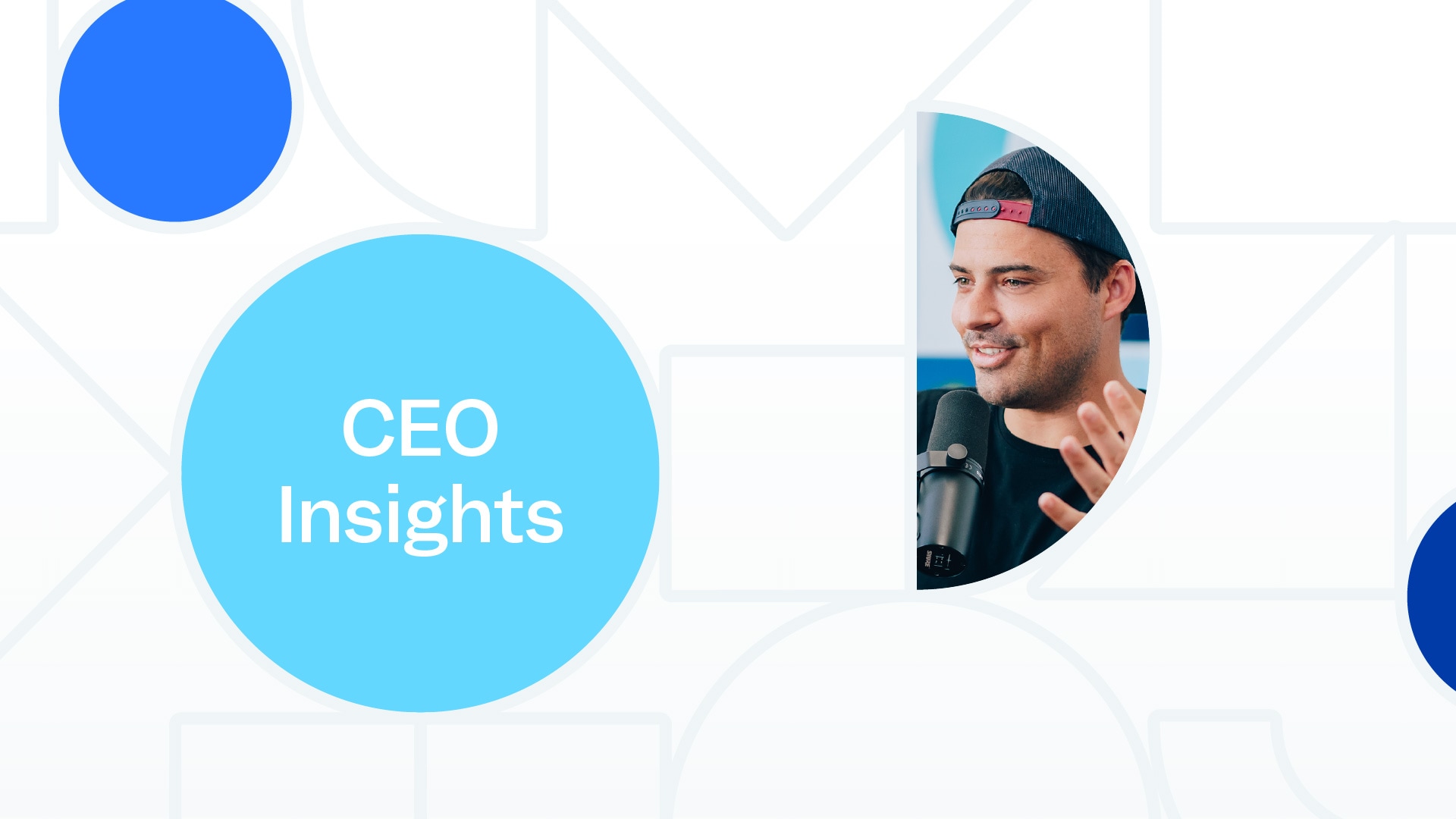 When it comes to Livestream fundraising on platforms like Twitch and Mixer, there's really only one thing that matters... INTERACTION

If you're thinking about launching a Livestream fundraiser this year, follow these three steps to ensure that happens:

The most successful Livestream fundraisers are ones that aren't programmed by the organization.

I know it seems incredibly easy and that's because it can be if you don't get in the way.

If you were to say this is like one thing you have to make sure to do, like what is it that inspires people to give... through a livestream? Is it like funny incentives? Is it something different? What have you seen to be basically the biggest influencer to the most amount of donations? Interaction. I think interaction is what makes live streaming successful. For context, for people that are watching this Twitch, which is the largest broadcasting platform, is bigger than YouTube. It occupies far more bandwidth on the internet at any given time. That's a lot of people that are watching live content. But what keeps them involved in it is the interaction that they can have with the person broadcasting. They watch this person. They know their life. They care about them. They are concerned about them. For them to have a way to interact, means a lot. And they get that acknowledgment straight away. As a nonprofit, you might have a postcard that you send or a bag or a t-shirt. You might have something to emotionally connect somebody in a tangible way. They don't need that. They just want the broadcaster's interaction. And that is enough to do that. It also cements emotionally their connection to the nonprofit because the nonprofit is what connected them to the broadcaster on a deep emotional level.